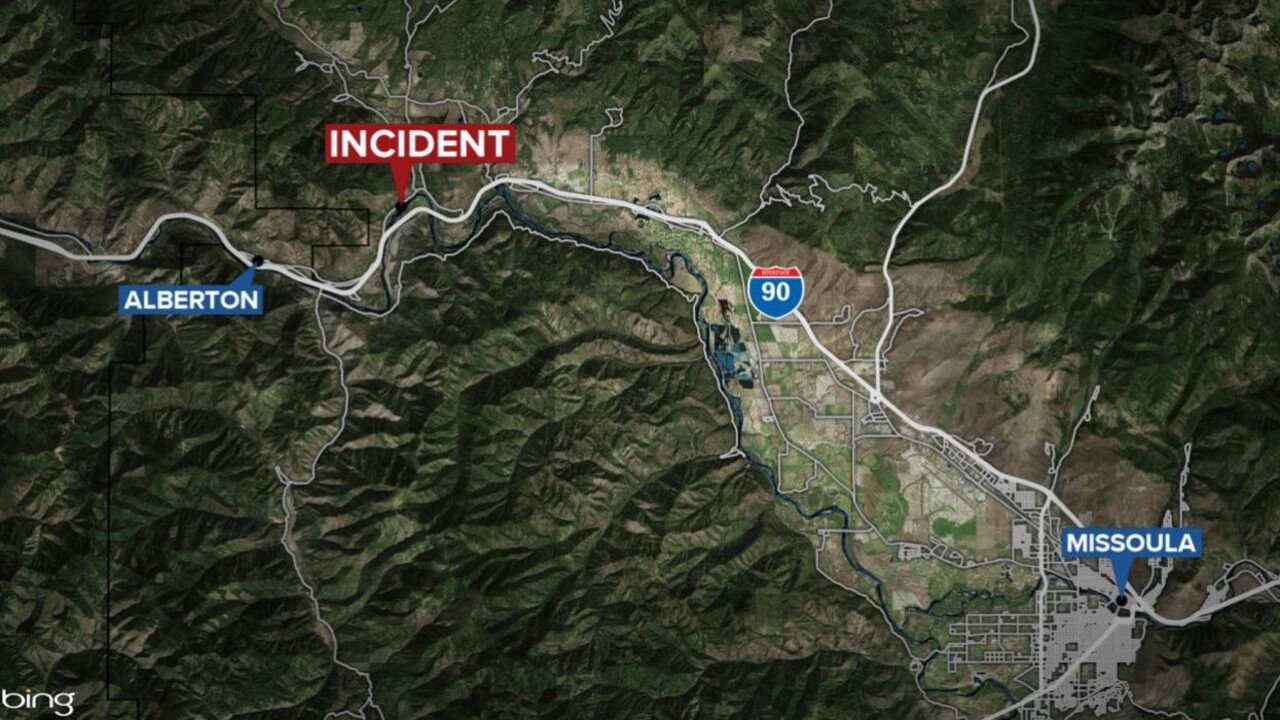 MISSOULA — Authorities have released the name of the teen who died after being run over by a vehicle west of Missoula late Tuesday.

Missoula County Sheriff McDermott says Lacie A. Cooper, 16, of Alberton died after accidentally being run over by a vehicle on Old Highway 10 between Frenchtown and Alberton.

The incident happened near the intersection with Nine Mile Road when a 16-year-old boy, who was driving the vehicle in which Cooper was a passenger pulled over at around 11:30 p.m., thinking he hit something.

The two teens got out of the vehicle and when the boy got back into the vehicle Cooper was outside, in front of the vehicle. The driver believed he was in reverse but accidentally drove forward over Cooper.

The Montana Highway Patrol is investigating the details surrounding the incident.

"Alberton School is utterly heartbroken at the loss of one of our students," the Alberton Public School District posted on social media. "This loss reverberates through our students, staff, families, and our small community as a whole. Grief counseling is available through the school’s multiple resources."