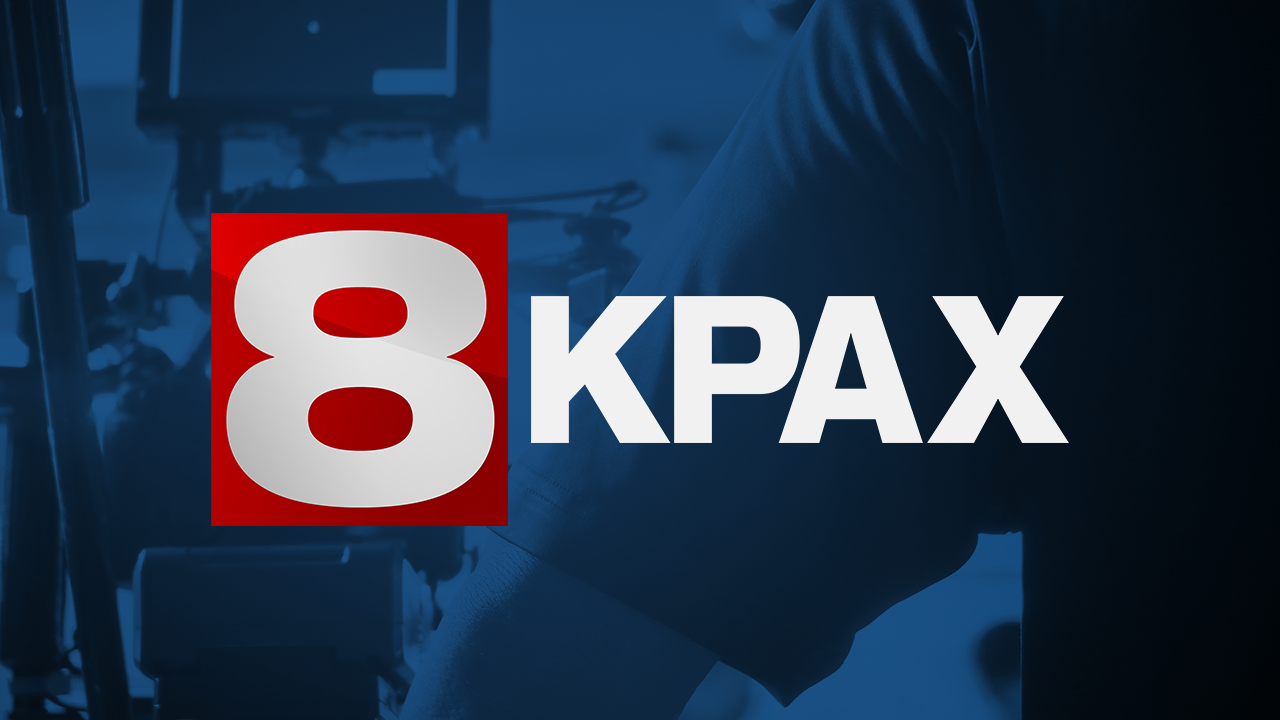 MISSOULA — The Missoula City Council election is taking place on Tuesday and a seat in all six city wards is up for grabs.

MTN's Justine Stewart talks with Martin Kidston, the editor of our news partner, the Missoula Current, about what to expect as Missoulians turn in their ballots.

This is a vote-by-mail election and for those who have not voted, it's not too late. But while you cannot mail your ballot now, there will be seven locations across Missoula to drop it off.

You can drop off your ballot at the following locations:

Kinston is the founding editor of the Missoula Current that started in 2015 as a daily news journal that focuses on a series of topics including local and state government. MTN News asked him what can be expected on Tuesday.

With the city election today, what races are being contested? How many seats are up for grabs? How many incumbents are there? Who are the newcomers?

“There's a seat in each City Ward that's up for grabs today. That means all six wards will have a new or incumbent candidate returning to the position…three are being defended by incumbents. Martha Becerra, Gwen Jones and Heidi West…[are] the incumbents looking to stay in office. The other nine candidates are new, so they're challenging the incumbents. And of the three City Wards, three of those races have two newcomers representing both sides of the debate looking to win a seat today.”

What are the races to watch?

Why is it important to vote in smaller elections like the municipal elections?

“Well, the City Council has a wide range of purview on how to spend your tax dollars and how they want to run the city, and how they envision a city moving forward. And of course, they do that in conjunction with their constituents. They're not making decisions…themselves. There's a lot of feedback that they receive. But there's a lot of policy differences on how to how to move forward and today's race could either maintain the status quo in City Council and you could see a shift in some balance with a few more conservatives coming aboard.”

Are there common issues the candidates are campaigning on -- like affordable housing, taxes and services?

“The city's housing policy was supported by most of the candidates running. Of course, tax relief is an issue for just about all city council candidates and that's kind of where you start to get your differences on how to provide that tax relief. Some want to do it through pure tax cuts, others want to do it by looking for other revenue sources -- whether it's a state sales tax or a local option sales tax. There's a lot of a lot of ways they go about that and today could have some say on how that plays out over the coming years.”

“I have my own hunch, but we'll see how it goes. Missoula kind of likes certain political persuasions. We'll see if they stick with that today, but the issues on the table -- of course housing policy -- affordability and availability of housing. Tax relief will be one. Growth and development is kind of an underlying issue for some of these…discussions. Expanding the tax base and looking for new tax revenue could be part of today's discussion. Of course, transportation is always an issue in Missoula.”