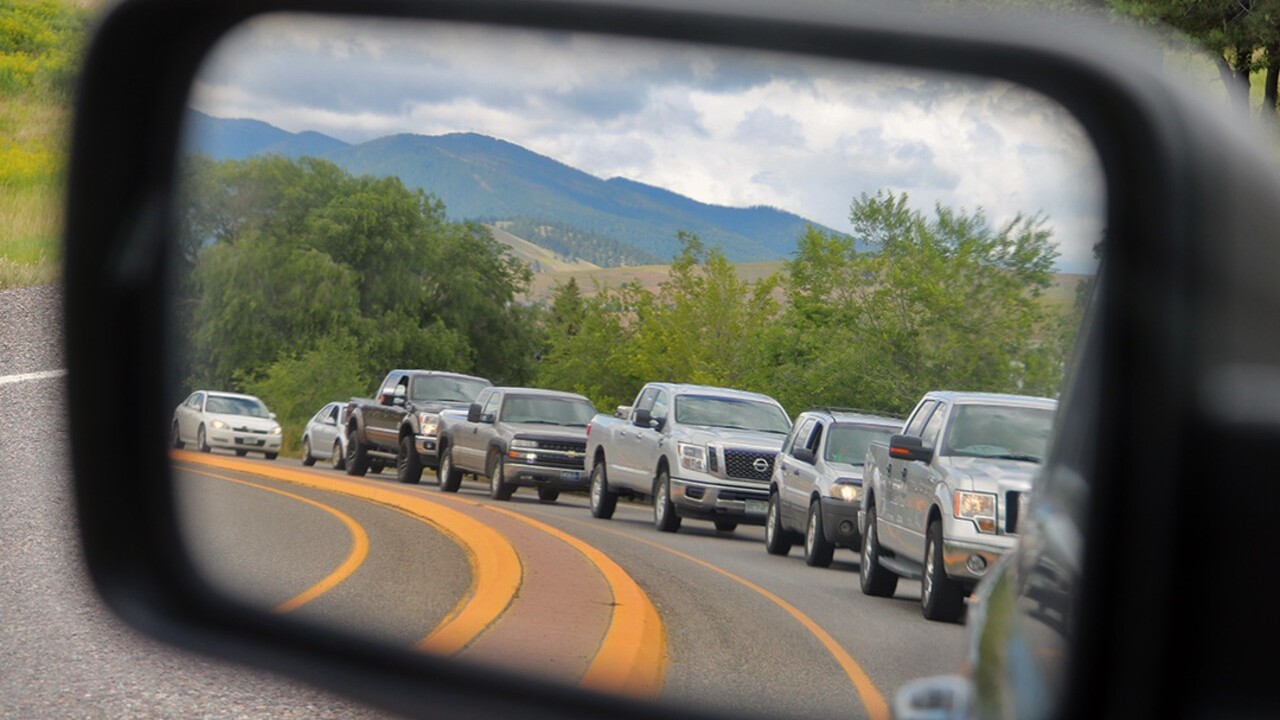 Martin Kidston/Missoula Current
Construction in the Mullan area could start as soon as May. So far, the concepts include “safe, comfortable, and interesting streets for all.”

MISSOULA — Elements of a transportation grid planned for the Mullan area could see construction begin as early as next summer, and advocates for bicycle and pedestrian facilities are watching closely to ensure their needs are included in the final design.

Ben Weiss, a senior planner with the city’s bicycle and pedestrian program, said he’s pleased with the process thus far and believes it will include state-of-the art facilities to boost multi-modal transportation.

“This project is moving along very quickly,” he said. “They’re at 60% design right now. The way it’s going, they’re trying to get these designs as quickly as possible for construction to begin next summer.”

Aided by a $13 million federal grant received last year, the city and county are working with consultants to design a new transportation grid between Mullan Road and West Broadway in the rapidly growing area.

It includes the north-south extension of both Mary Jane Boulevard and George Elmer Drive. The two collector roads will intersect the western extension of England Boulevard, along with other smaller residential streets.

“Because we’re building everything from scratch and not retrofitting existing locations, they’re planning protected intersections out here,” Weiss said. “It’s a concept that keeps the cycle track closer to where the pedestrian is and separates the bike riders from the drivers at the intersections.”

Since 2010, Missoula’s population has grown nearly 6%. The last transportation plan, completed in 2016, set an ambitious goal of reducing single-occupancy vehicle trips to 39% by 2045.

As of this summer, the number currently stood 71%. But as the Mullan area grows over the coming years, smart transportation planning could help bring that figure lower, and current designs are looking at that future.

“It looks like state-of-the-art bike and pedestrian facilities,” Weiss said. “The idea of this is to help spur better development out there, that’s more mixed-use and multi-model. If there are places people can shop and work and get a bite to eat, they may not have to get in a car to do those things.”

Plans underway in other city departments could also help move the dial, giving commuters greater options to reach other parts of the city without a vehicle.

With its new voter-approved levy, Mountain Line will be adding new service, and bus stops are planned with the street design in the Mullan area. The Department of Parks and Recreation also is working on extending the Milwaukee Trail to reach the Mullan area.

Plans to make West Broadway more bicycle-friendly could also occur in the coming years. Added up, Weiss said the improvements will help serve the Mullan area and connect its residents to other parts of the city.

“We’re thinking about the neighborhood itself but also trying to ensure the connectivity into town is as good as it can be,” he said. “We know development is going to happen out there. Our estimate is an additional 6,000 homes between now and 2050. We want to make it as easy as possible for those people to be connected elsewhere in Missoula.”