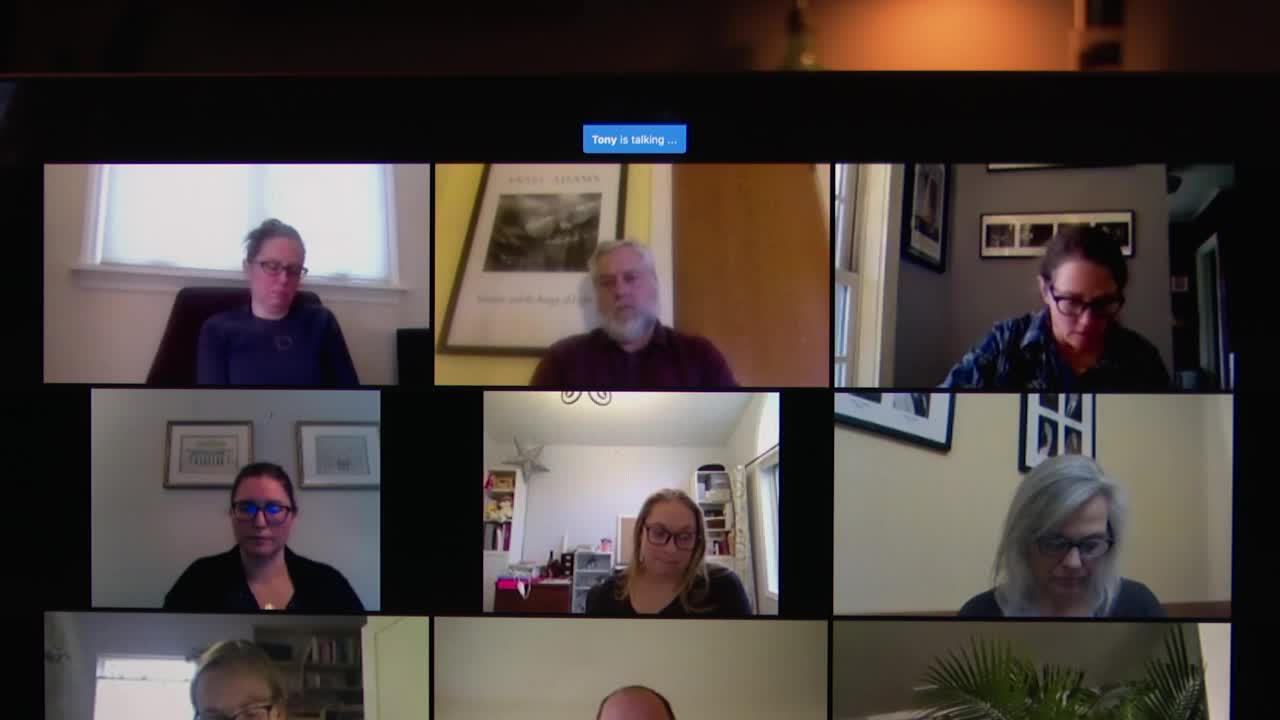 The Missoula City Council is set to vote on a controversial flavored tobacco product ban on November 23. 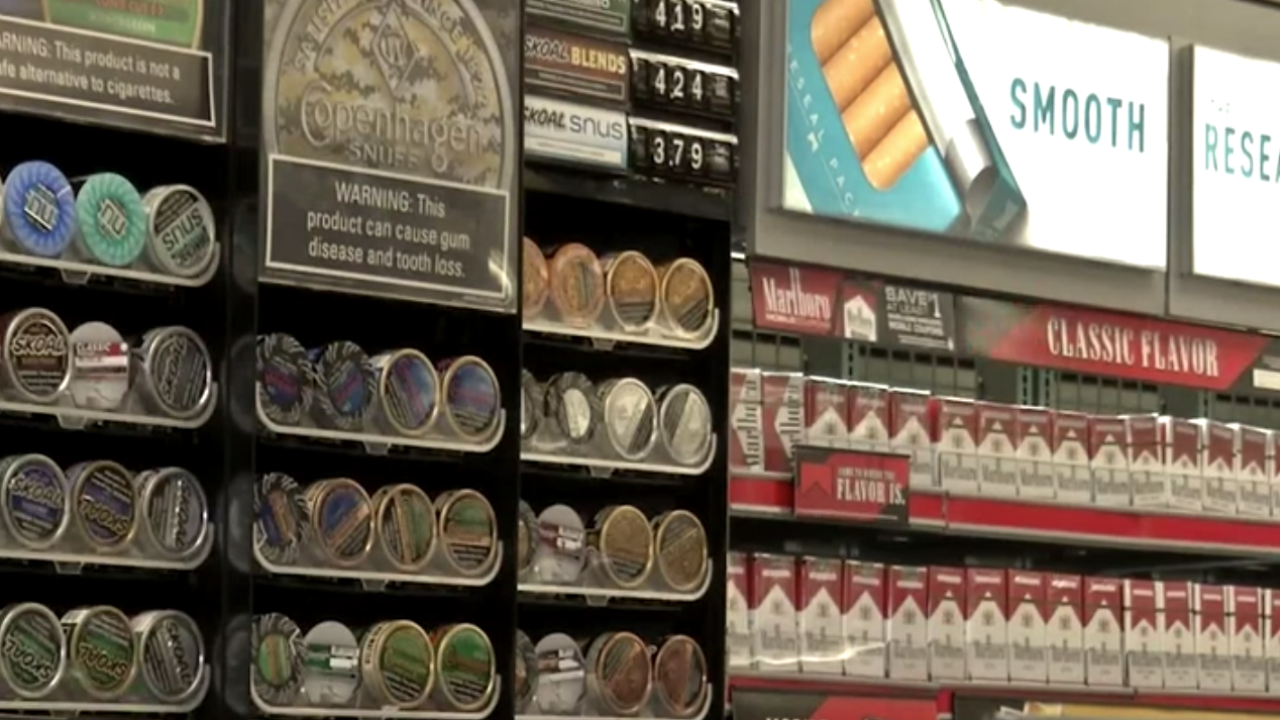 MISSOULA — The Missoula City Council is set to vote on a controversial flavored tobacco product ban next week.

"A blanket ban simply does not work," one person commented."

"I feel like the city should focus its efforts on enforcing location-oriented bans," was another comment made.

Many voices were heard at the Wednesday Missoula City Council Public Safety and Health Committee meeting.

Councilors took public comment on their controversial flavored tobacco product ban before agreeing to make a vote on the ordinance on Monday.

As proposed, the ordinance would make it a violation to display and sell flavored tobacco at retail shops in Missoula and five miles outside city limits.

The councilors who proposed the ban say this is an effort to keep these addictive chemicals out of the hands of our children.

"Montana kids use chew and menthol and other flavored tobacco products, not just the flavored vapes. It's a part of the culture,” Dr. Rogers said. “Until we remove those, we continue to provide them with access."

Opponents however say the ban will only cause businesses to lose money. Liberty Vapor Tony Dobbs owner says the ban would just drive customers to online shopping.

"That leaves us with no business, and we will be shutting our doors, and I will be laying off my four employees that I have that are struggling right now, in this tough time that we're all in,” Dobbs said.

Others say it won't stop young people from using the products.

"The industry has always found ways to get kids hooked on its products."

Missoula City Councilwoman Sandra Vasecka proposed an amendment to leave out the section banning electronic flavored products, which did not pass.

Public comment is still be accepted on the proposal at council@ci.missoula.mt.us

The vote will take place on Monday, Nov. 23 at the Missoula City Council Meeting.