Community support helping Missoula homeless shelter get back on track 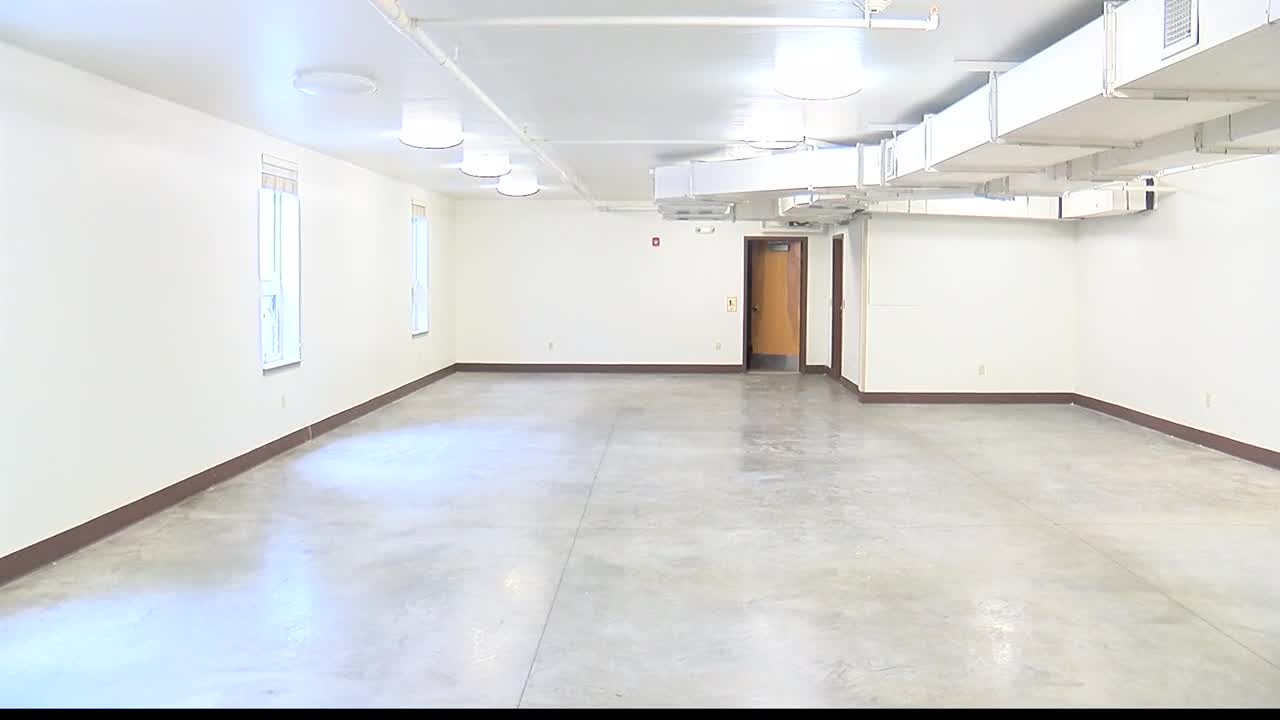 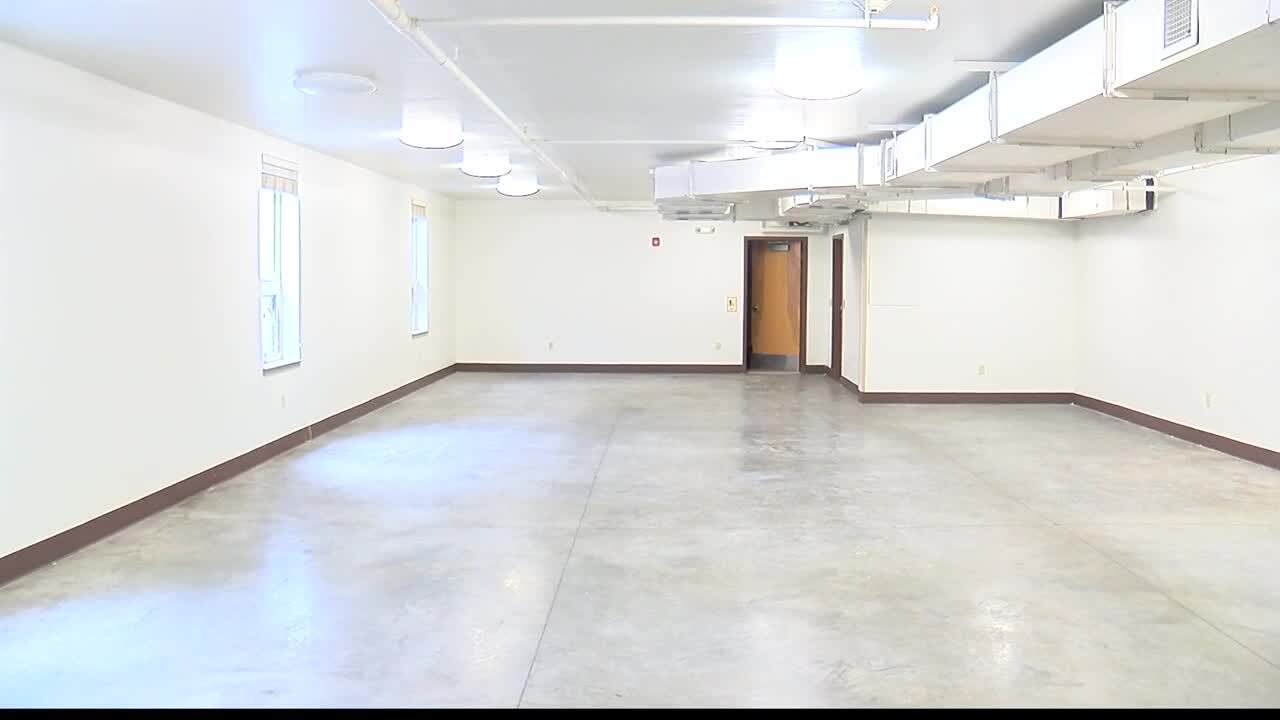 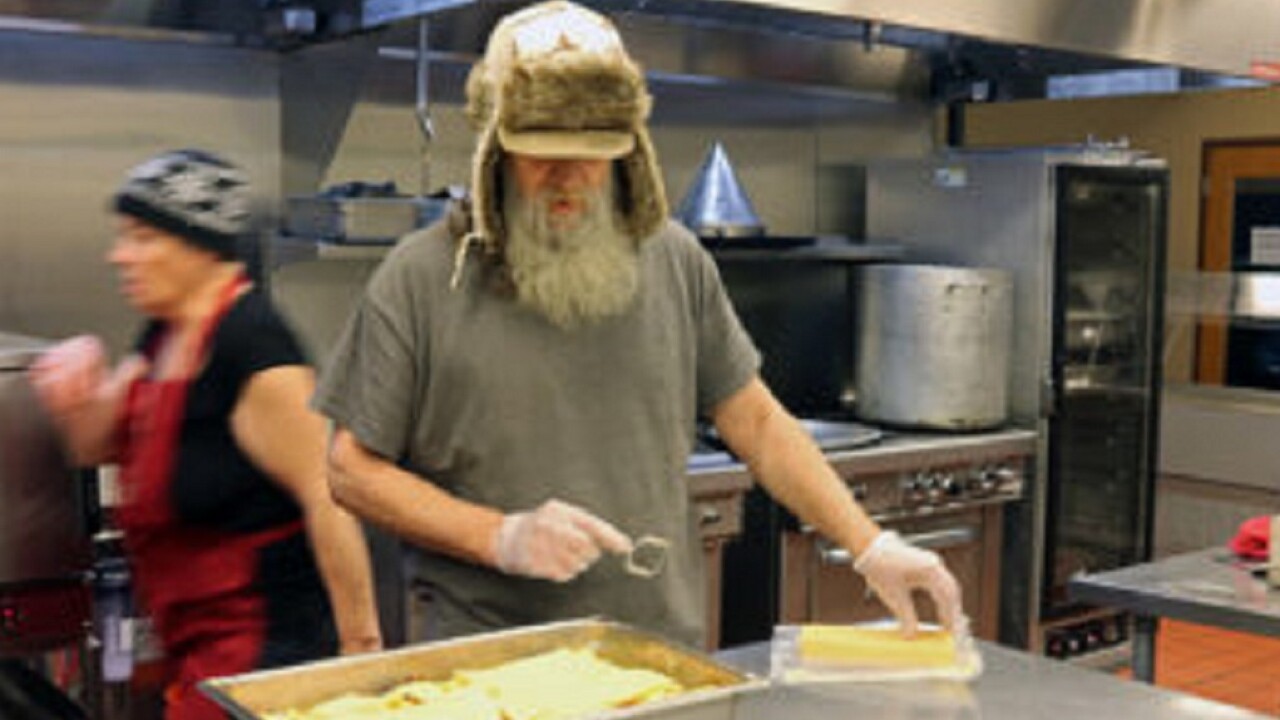 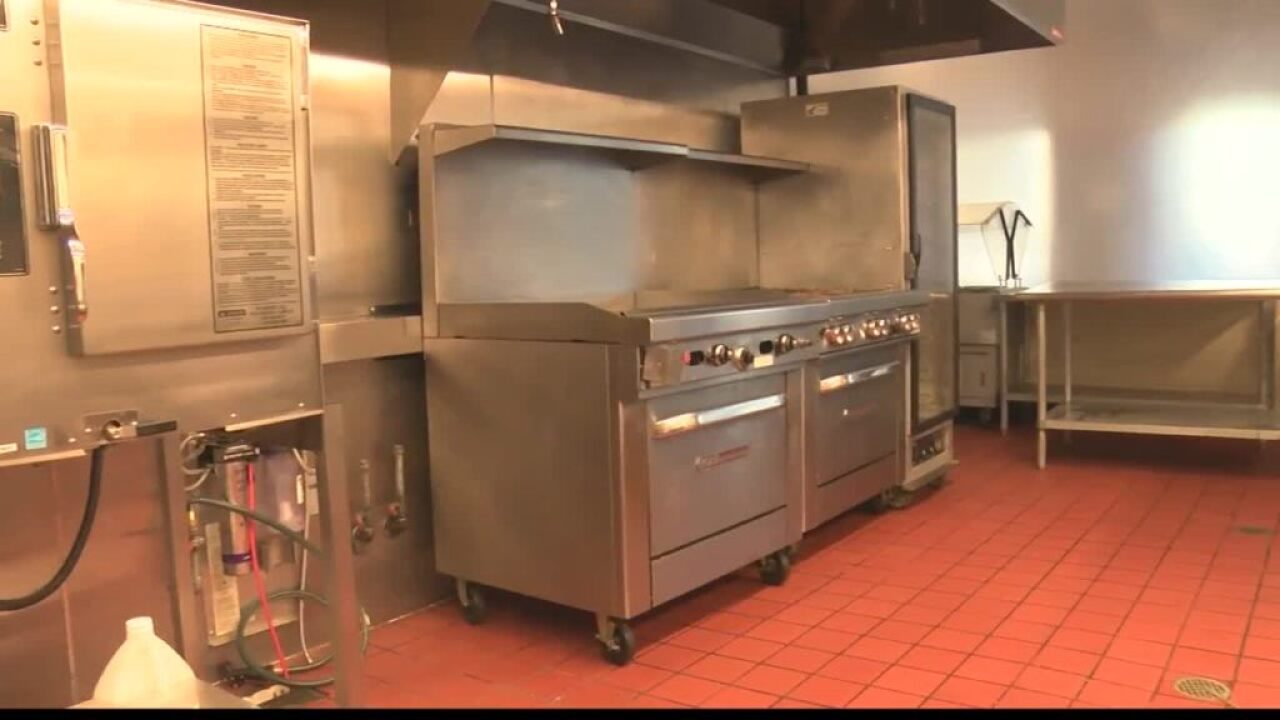 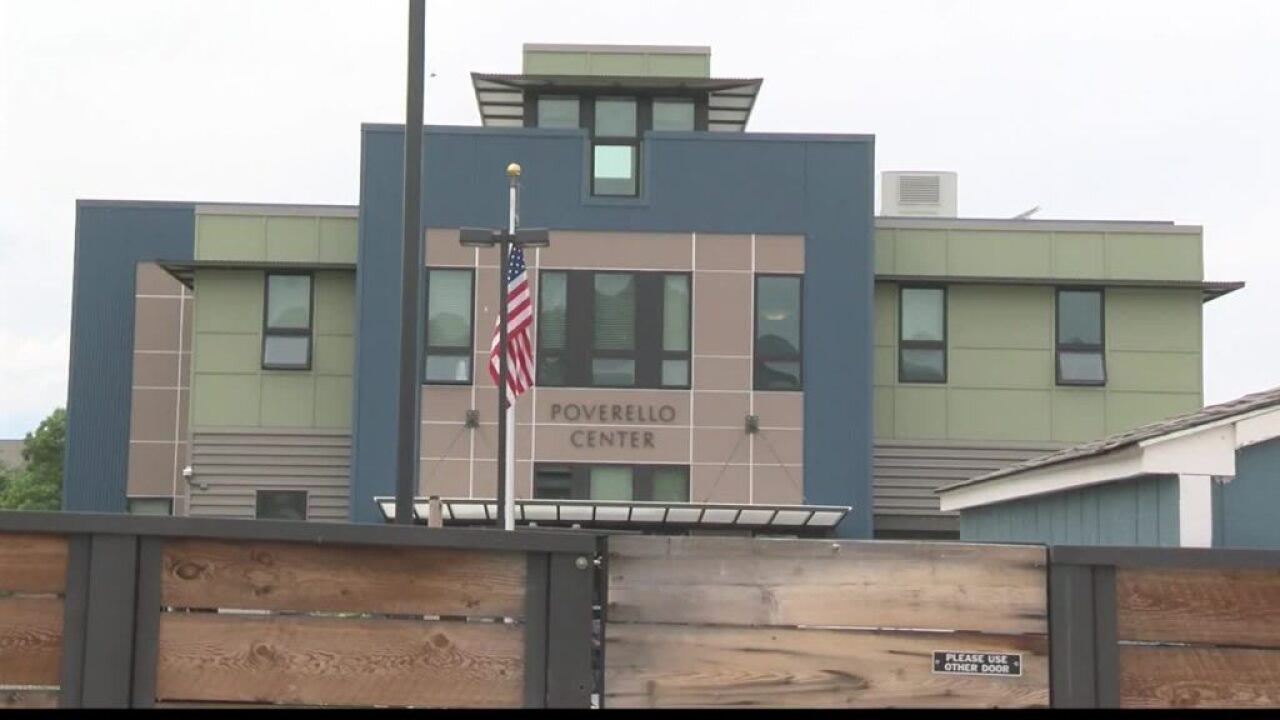 MISSOULA — The Poverello Center in Missoula is almost ready to open their men’s dormitory after extensive flooding this spring.

This Spring they had back- to-back floods , which destroyed parts of the building and really impacted the amount of people they could serve, along with taking a hit to the Pov’s budget.

Thompson says they would still be underwater if it weren’t for community support.

"We would be in a world of hurt. We are very lucky the community stepped up, but without that we would not be able to open. We would be in a really bad place," Thompson told MTN News.

"Agencies like ours, especially with such a significant hit to our budgets can not manage a $240,000 expense and so this has been really helpful for us in doing some future planning," she added.

Thompson says the repairs cost a total of $240,000 with insurance covering $60,000 and the community chipping in the remained $180,000. While under construction, Thompson says it took a lot of creativity from her staff to continue to serve people.

Now that the men’s dorm is finished, they will open it back up to 56 spots – which allows those people a place to sleep at night.

"Without having this sleeping space, things are incredibly tight which has also caused people who have to stay here -- or need to stay -- to sometimes choose to not stay here because it is crowded, which is understandable," Thompson said.

"If you are sleeping in a tight space in our dining room – with a ton of strangers around, it’s hard. We look forward to being able to open this space again and allow people a little more dignity in the space that they sleep," she added.

Thompson says the next step is to put together the 28 bunk beds that will fill the room.

She says they hope to be open for business this Friday and added the kitchen repairs are almost finished and they hope to have that open in near future.