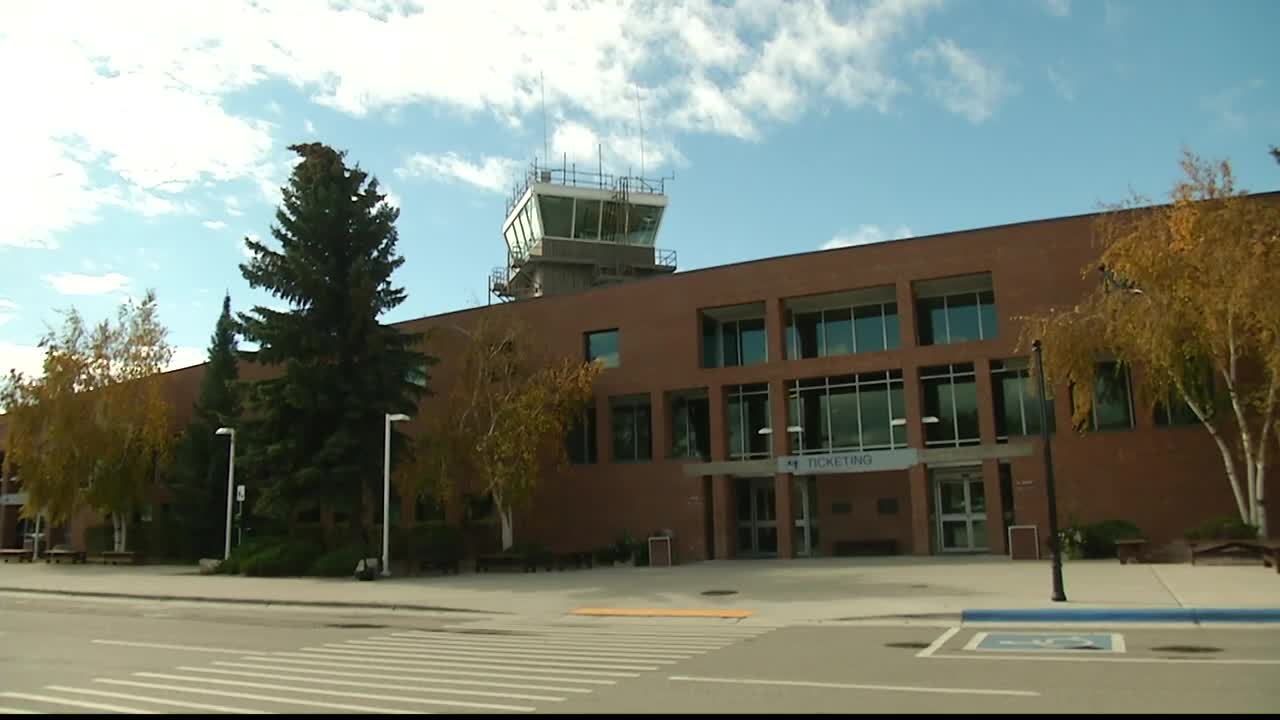 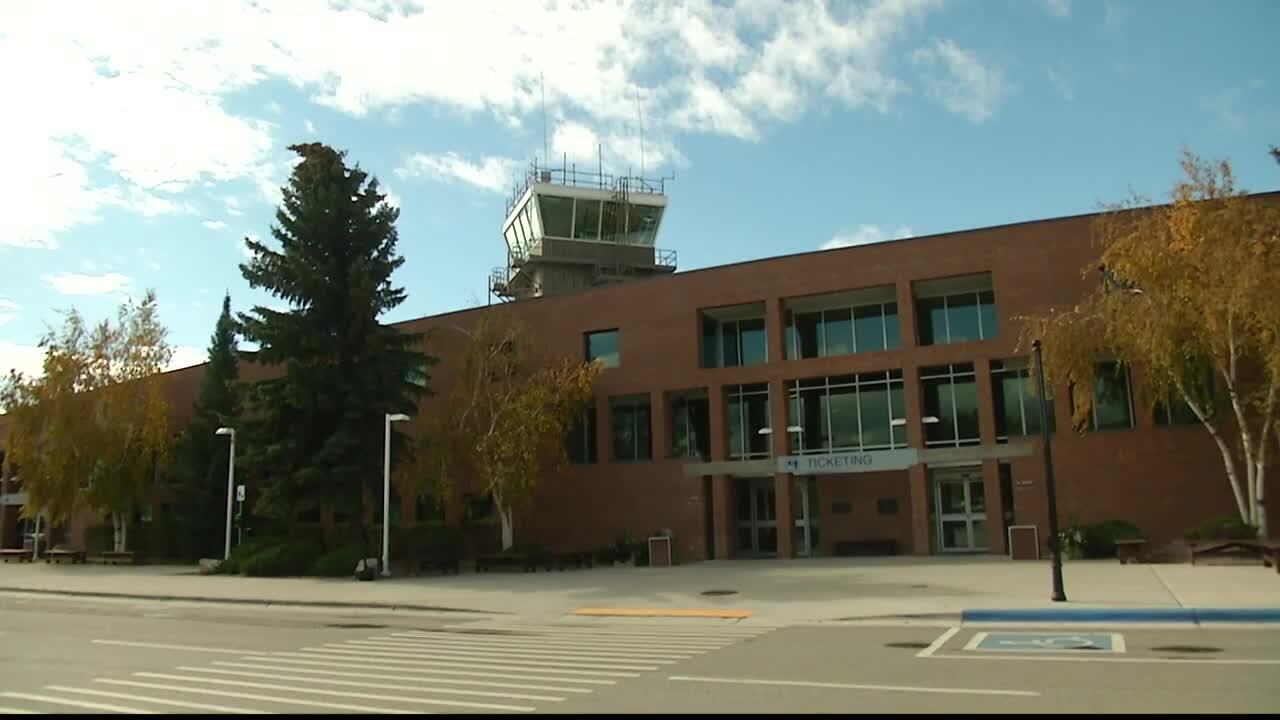 MISSOULA — Adding American Airlines to the Missoula market netted passengers roughly $14 million in savings over the past year, and airport officials have begun looking for additional opportunities.

Brian Ellestad, deputy director of Missoula International Airport, said the savings in reduced fares were achieved through greater competition after American entered the market and opened up new routes.

“We now have a full year of financial data, and the numbers add up to $14 million of savings for our customers,” he said. “It’s a big win when you add competition to the market.”

American Airlines entered the Missoula market in June 2018 with year-round, nonstop service to Dallas and seasonal service to Chicago. The Dallas flight was supported by a revenue guarantee comprised of a number of funding sources, including a $600,000 Small Community Air Service grant and a community match of $400,000.

Now that American’s service to Dallas/Fort Worth is on firm footing, the airport and its partners will close out its federal grant and start looking to the future. They met recently with the Missoula Economic Partnership and Destination Missoula to discuss “what’s next.”

“The flights are doing relatively well and I believe that we have achieved our goal of establishing service with American to DFW,” airport director Cris Jensen said. “We are starting to have the conversation with Destination Missoula and other members of the community about what other projects we’d want to pursue as a community.”

A similar project unfolded around 2012 when the airport, Destination Missoula, MEP and other stakeholders began to discuss the need for wider service.

The project sought to increase the number of destinations served from Missoula while also bringing down ticket prices through greater competition. The latter was seen as a boost to local companies that travel frequently to conduct business out of state.

“That’s the thing we were trying to say, that competition tends to bring prices down. When we introduce another carrier in the market, we see that downward pressure on pricing,” Jensen said. “It seemed like a pretty good investment and it was a pretty good return on our money. We’re hoping to find similar success in the future.”

Boardings from Missoula were up 8.5% in September over last year, and are up 9.2% this year, placing the airport on a path of setting another record. Alaska Airlines plans to launch nonstop, year-round service to Los Angeles next March and a second daily flight to Portland.

As the airport considers a new air service grant, a number of destinations are high on the radar, though none of them are set in stone. Service to the East Coast sits within the top four, as does year-round service to Chicago and a flight to warmer climates.

“The Bay Area is certainly one where we have a lot of people that would like to see that as year-round service, and I hope we’re moving closer to that,” Jensen said. “A lot of our conversations with the airlines are related to the Bay Area specifically and trying to find someone to fly that year-round.”