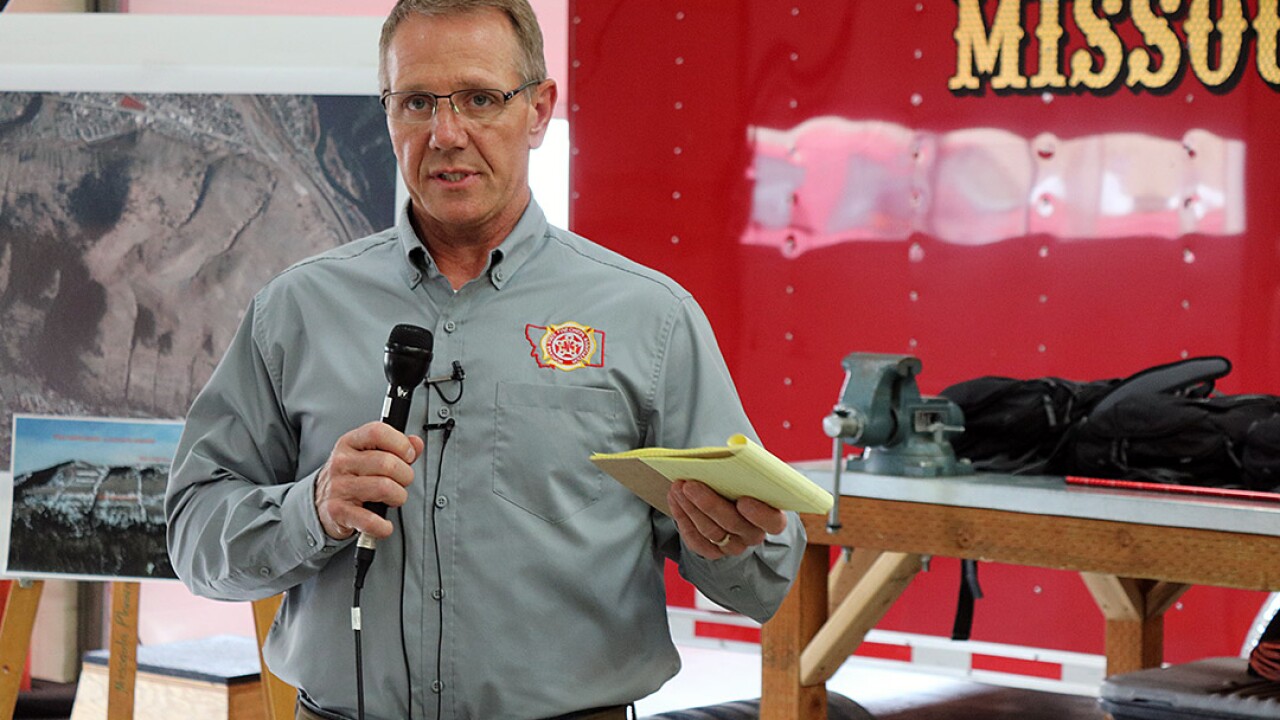 <i>.Martin Kidston/Missoula Current file photo</i><br/>
<i>Missoula Fire Chief Jeff Brandt told members of the City Council on Wednesday that growth and other issues continue to increase the department’s call volumes, and that the need for a new station has come.</i> 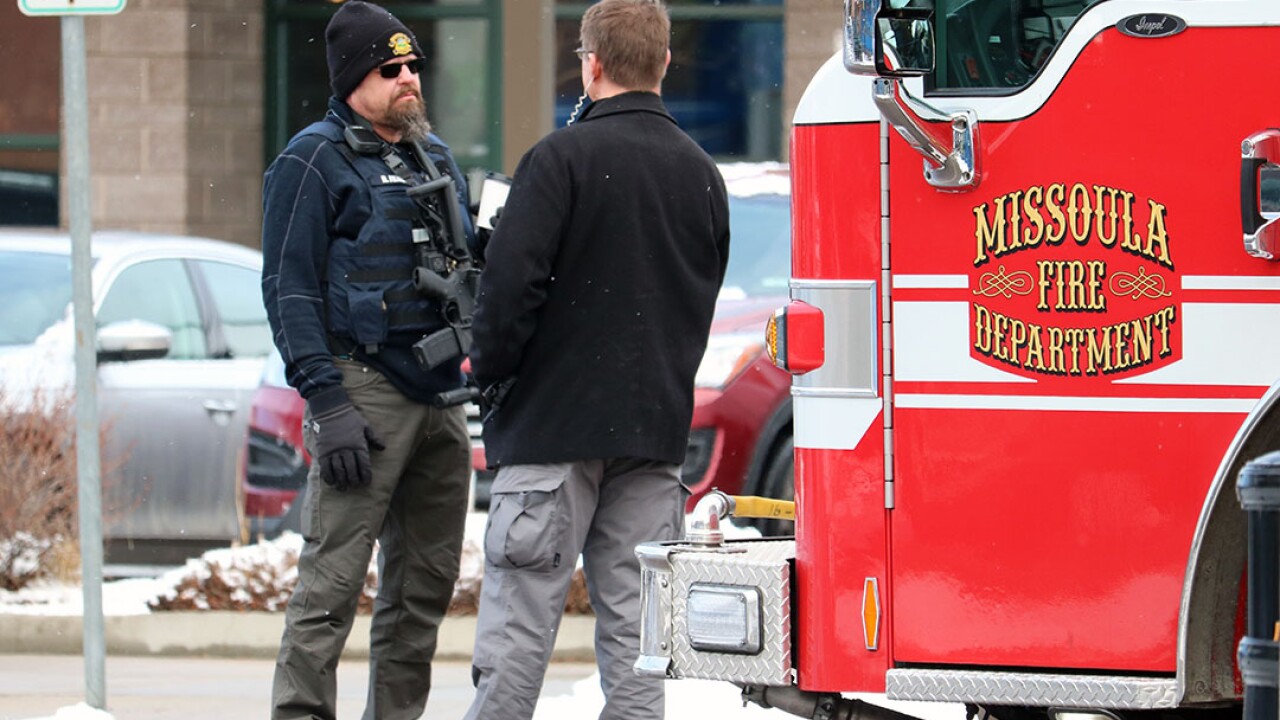 MISSOULA — Citing the city’s growth and an increasing call volume, the Missoula Fire Department on Wednesday detailed its need for a new station west of Reserve Street – a move leadership said is needed to maintain response times and reliability.

The department also is preparing for the purchase of several big-ticket items in the coming years, including breathing equipment and a new ladder truck. Additional personnel will also be needed as the city expands and the population grows.

“It’s incredible the rate of growth we have happening here in the city,” said Missoula Fire Chief Jeff Brandt. “As we’re looking at a station out toward the airport, if we have to staff that station, it’ll be 16 firefighters we’ll need to hire.”

The department will apply for federal grants along the way to help fund some of the costs. It’s also asking the city to consider future capital expenses at it prepares future budgets.

But the department’s call volume continues to increase, just as it has every year for the past 10 years with the exception of last year. It has identified a service gap out West Broadway past Reserve Street – an area annexed last year by the city.

“As the city grows, our service demand increases and our call volume continues to build up,” said Assistant Fire Chief Brad Davis. “As we annex out toward the airport in the industrial area, we have a larger gap out there.”

With growth in mind, the city and county of Missoula last year secured a $13 million federal BUILD grant to create infrastructure off Mullan Road and West Broadway ahead of projected development. The design process is currently underway, though what the grant will fund hasn’t been detailed.

The fire department on Wednesday asked the city to consider its future needs as part of the planning process, particularly when it comes to a new station and where to place it.

“As we develop out west, we have identified a deficiency in that industrial area in our response time for a ladder truck and a second apparatus,” Davis said. “I think it’s a great opportunity in the next three to five years to locate a potential station out there and being ahead of that and looking at acquiring some acreage out there.”

Davis said the department’s preferred location for a new station would be the future intersection of Mary Jane and West Broadway. Its second choice sits near George Elmer and England Boulevard.

“As we look to the next three to five years, a new station might fit perfectly into this BUILD grant,” Davis said. “As the city grows in square mileage and the population grows, our station reliability continues to go down because of the growth of the response time and how busy we are.”

Roughly 60% of the departments calls are medical while 40% are fire.

The department also asked the City Council to keep in mind certain challenges it’s facing in the development community. Narrow streets where infill is occurring make it difficult to navigate large fire equipment.

“What we’ve been looking at primarily as far as struggles and new strategies that developers are implementing are skirting all fire codes and even some building codes,” said Hughes. “They’re very clever in the way they can twist and turn fire code.”