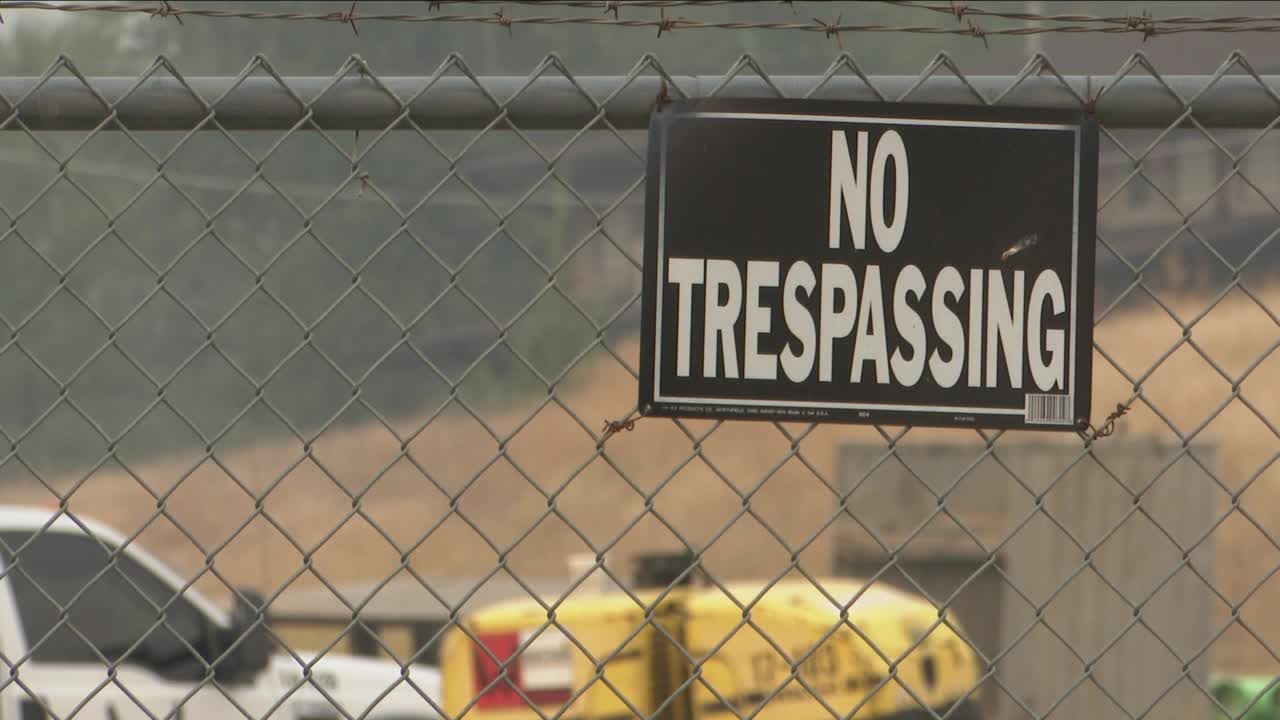 MISSOULA — Construction is underway for 44 acres off Interstate 90 in the lower Grant Creek area. In an old gravel pit, you can see the beginnings of what will eventually become a highly developed area with apartments, a community center and a dog park.

But this project was controversial from the start when developers and residents clashed over the sheer thought of development in the neighborhood. And in recent weeks, a new zoning request for the parcel has garnered even more attention.

Current zoning allows for nearly 500 units, but new zoning would allow for upwards of 1,100 units, more than double what they’re currently working with.

Residents in the area have been apprehensive about the project for a number of reasons. Many say the area can’t handle more traffic or a higher density, and with wildfires on our minds, opponents are also concerned about emergency evacuations with the limited roadways.

Still, proponents of the project often remind the public that additional units comply with the city’s growth policy and its focus on inward development.

Late Monday night though, the Missoula City Council made their final decision on the rezoning request after weeks of deliberation.

With seven of the 12 council members voting "no," the motion to rezone did not pass.

Council member Gwen Jones of Ward 3 was one of the seven to oppose the rezoning, even though she said she agrees that Missoula needs more affordable housing.

"I do come back to safety as the priority, and I know as council we have discussed in the past safety and equity as values, and I just think I have to stick with safety as the primary and cross my fingers that the growth policy is updated this year, and I would make some changes because the world has changed around us, so I will be voting against this," said Jones.

With only one way in and one way out to Grant Creek Expo, the threat of a wildfire and other public emergencies kept a handful of those city council members from voting in support of the rezoning.