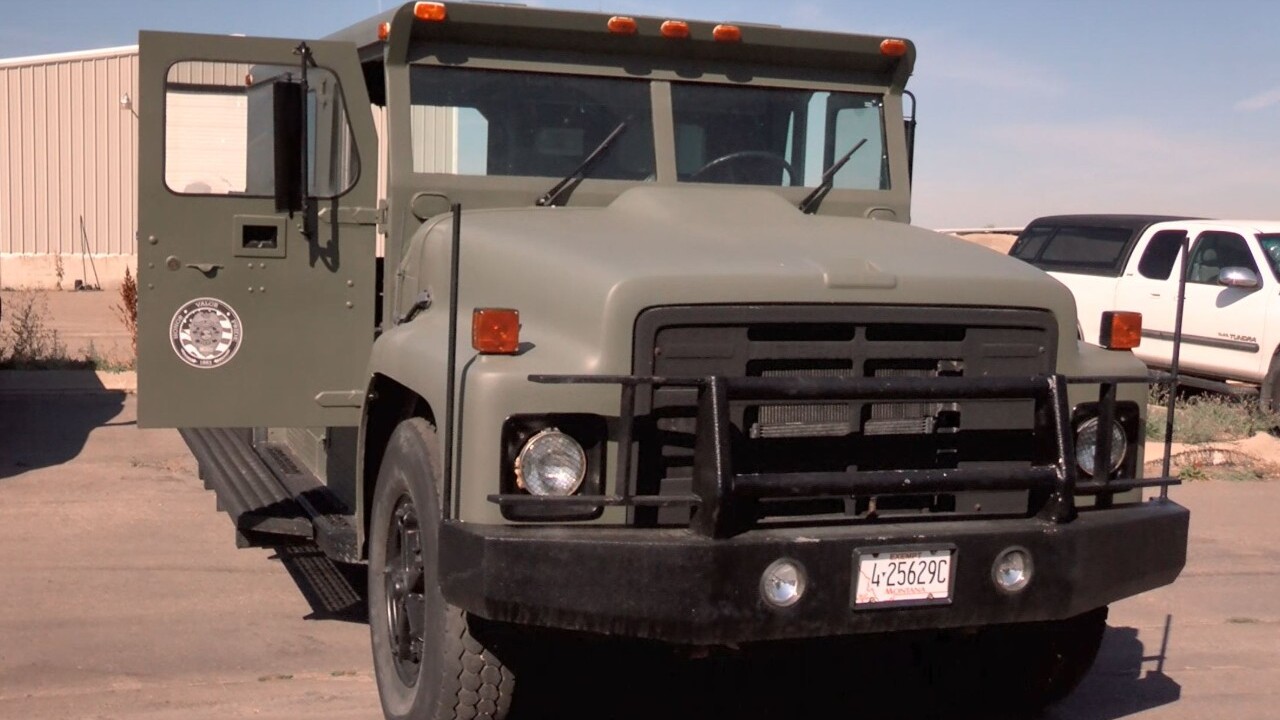 MTN News
A father devastated by the loss of his youngest son has turned that tragedy into an opportunity to protect his other son, who is on the Missoula Police force. 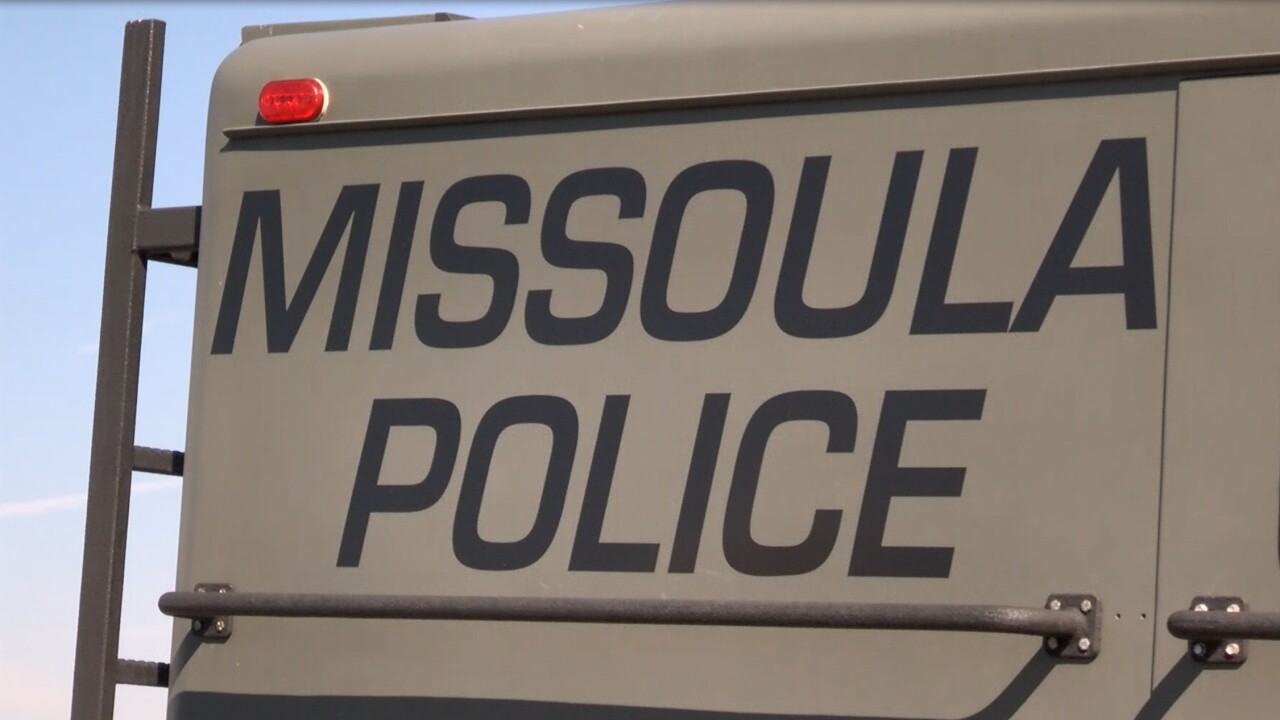 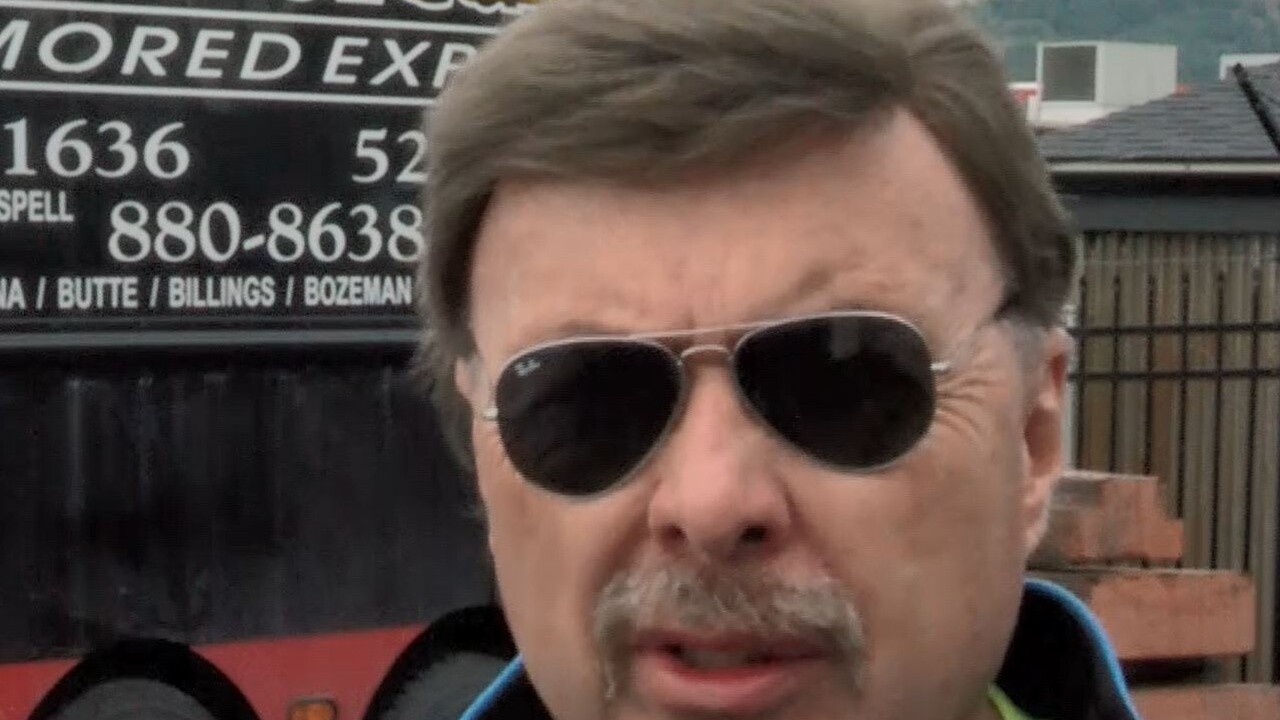 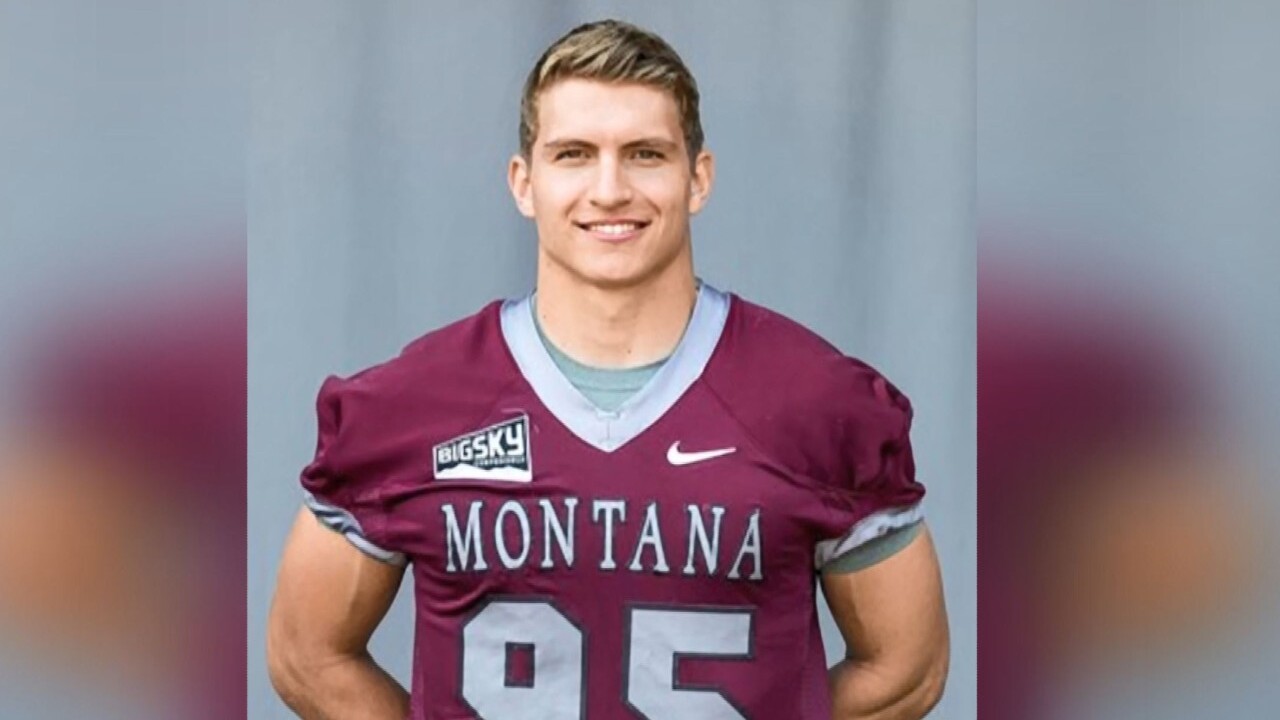 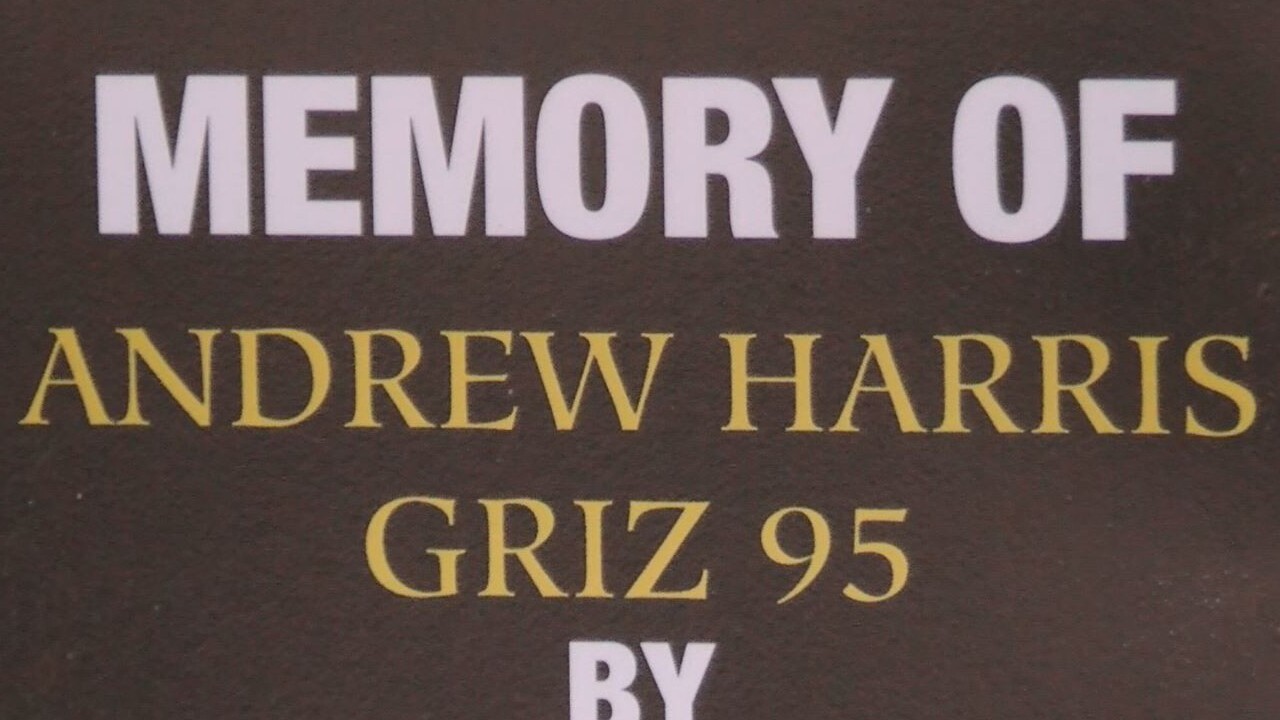 MISSOULA — A father devastated by the loss of his youngest son has turned that tragedy into an opportunity to protect his other son, who is on the Missoula Police force.

The Missoula Police Department has a new armored transport vehicle thanks to the generosity of Grizzly Security.

Owner -- and former Griz and NFL standout -- Greg Harris says the vehicle is meant to protect the community, MPD officers, and his son Josh, who is currently on the force.

“My son Josh just made detective but he's still on the SWAT team. Of course, I want him safe and I want the other officers to be safe too,” Harris explained. “It's just a win situation for everyone.”

The donation is dedicated to Greg Harris’ youngest son Andrew who died by suicide earlier this year. Harris says he took this opportunity to dedicate something in honor of Andrew – and to watch over his older brother Josh.

“We named it Andrew, the name of my son who passed away in January. [He was an] ex-Griz who was going into his senior year this year,” Harris told MTN News. [The] truck is named Andrew. He’ll be watching out over them too.”

The donation is a big win for MPD which wouldn't be able to afford the $150,000 price tag on an armored vehicle. MPD has been sharing the only available armored transport with the county.

“Anymore these days you need to have more resources just to be able to properly respond to an incident,” explained Missoula Police Lt. Geron Wade. “And this gives us one more capability to respond to a high risk incident and provide additional protection.

“Oh, it adds so much more safety than what we currently have. If you think of an officer driving up to a location to deploy in a patrol car, there’s not a lot of protection there,” Lt. Wade said. “Whereas if we deliver an officer in this vehicle they have protection from gunfire and other threats that might be in that same area.”

“We always want to keep ‘em safe and my heart goes out to the law enforcement officers because they put their lives in danger every day and people don't realize it,” Harris said.

With all the features this new vehicle offers hopefully their lives will be a little less on the line in the future. MPD is waiting to install radio equipment before they use the vehicle, which could double as an emergency command center.

Harris also told MTN News that he would like to donate a second vehicle in the future to another department in Western Montana.