Homeless encampment near Reserve Street Bridge may be forced to relocate 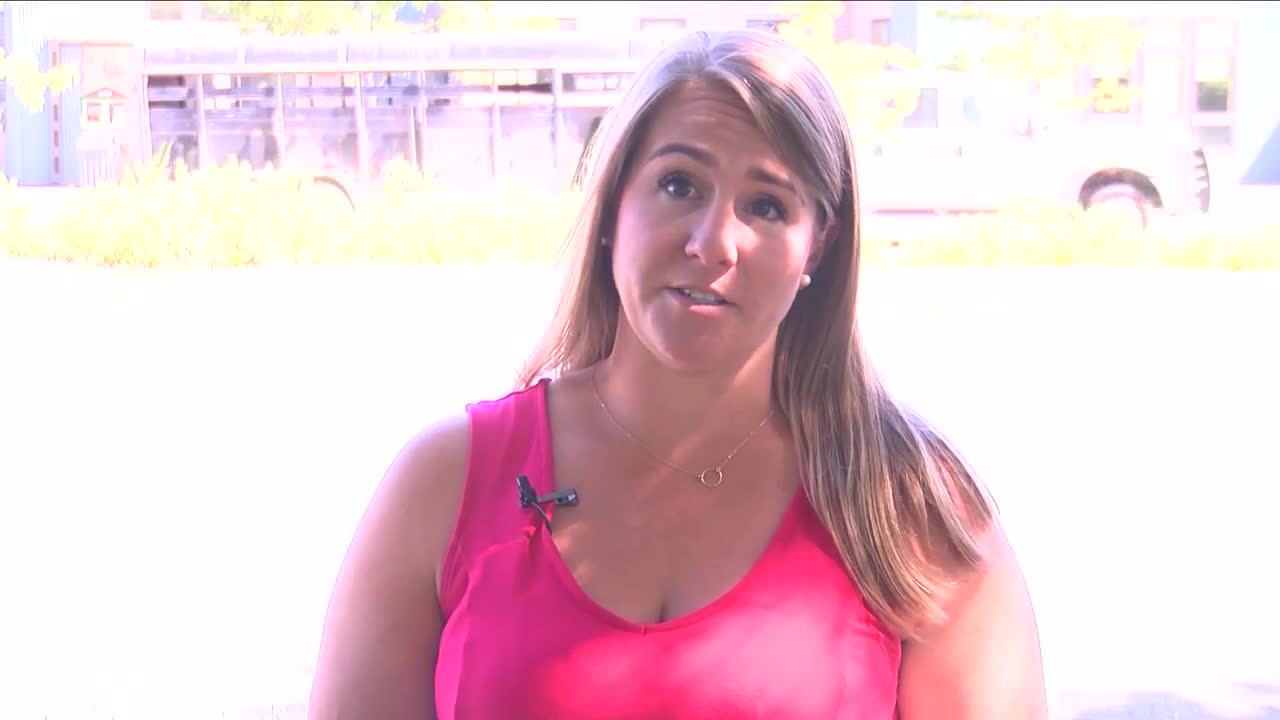 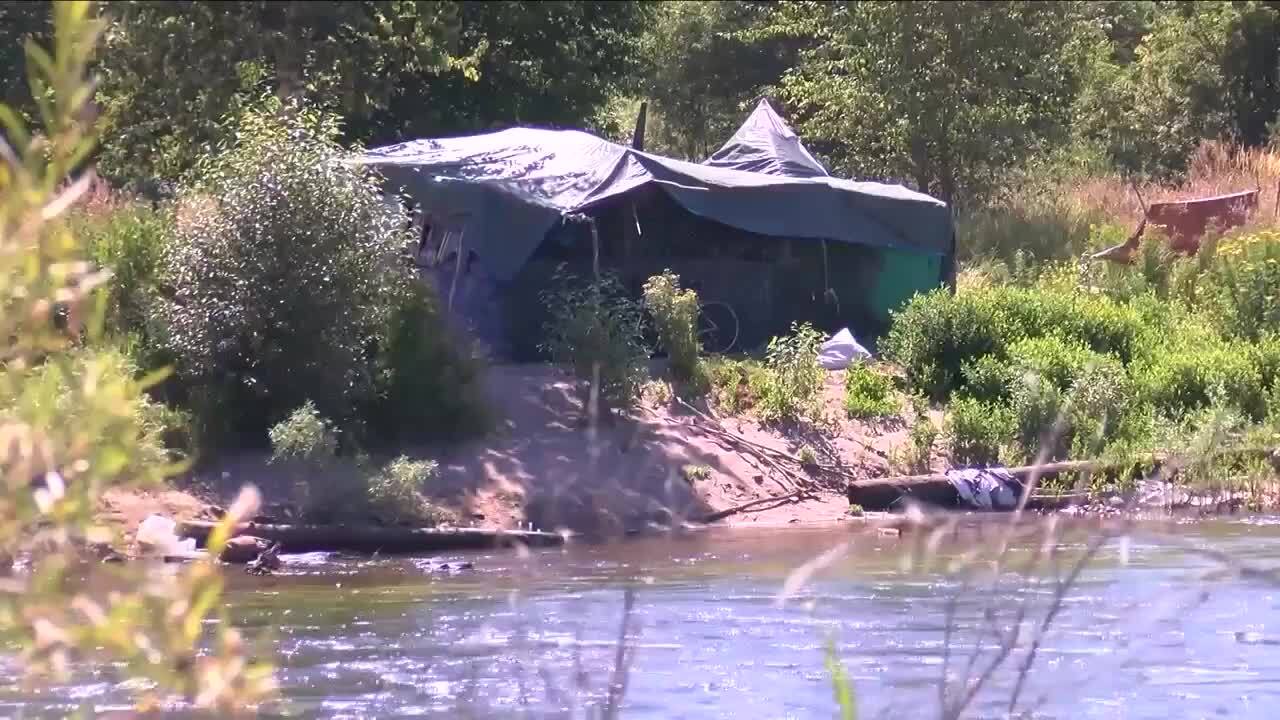 MISSOULA — Every week and sometimes several times a week, the Poverello Center homeless outreach team visits the homeless encampment next to the Reserve Street Bridge to connect folks with resources and housing.

Recently, they’ve added another topic of discussion in the possibility of having to permanently vacate the area.

“We have spent some time educating folks down there, and that folks really need to start thinking about what other options they might have at this time," Amy Allison Thompson, Executive Director of the Poverello Center, said.

The Montana Department of Transportation is looking at various options for using that space which would require the encampment to, in effect, dissolve. Thompson and her team have been collaborating with MDT in an effort to come up with a plan that works for everyone. She says the options for those that would have to relocate is sparse, at best.

Thompson says they are working on delaying any changes that would force those in the encampment to relocate at this time.

“What we’re hearing is they’re really fearful, they’re not sure where they can go," Thompson said. "Asking an encampment to relocate in the middle of a global pandemic is not a good thing. I understand the need for a solution of some sort, but at this time without any alternative for folks, I think we’re putting people in a really challenging place.”