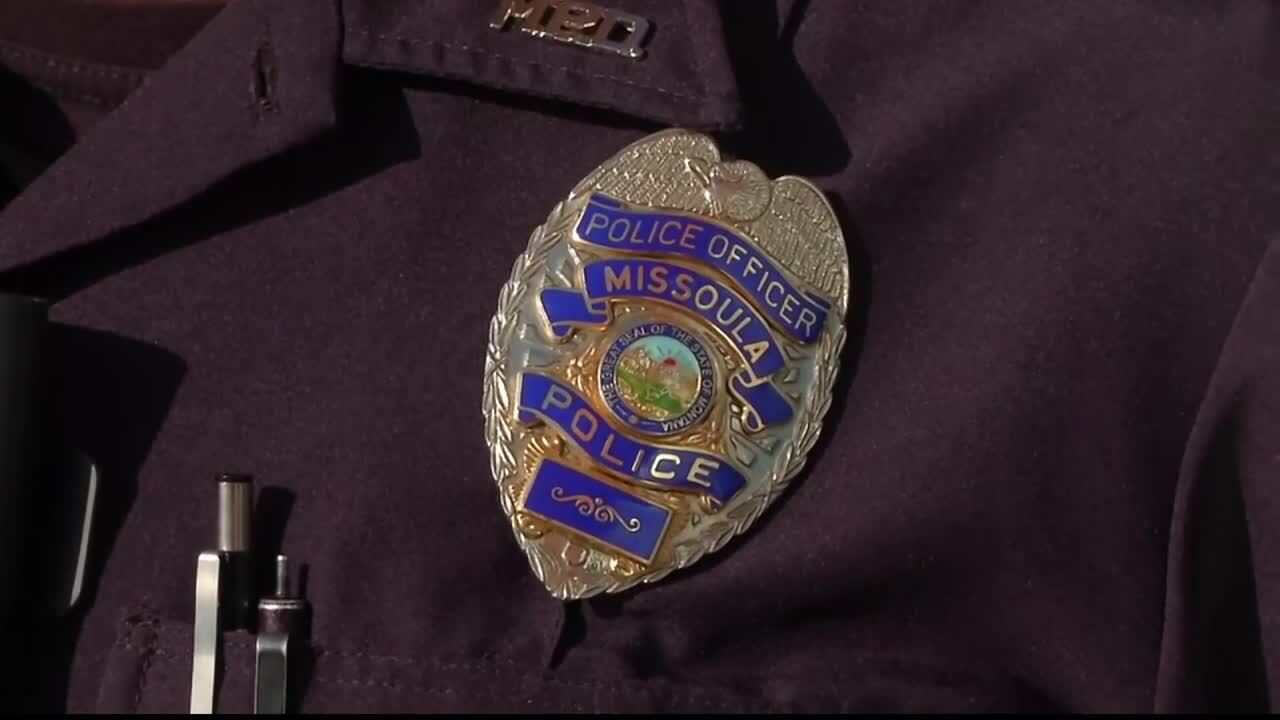 MISSOULA — Residents will soon have a chance to meet the candidates who are in the running to become Missoula’s next police chief.

The forums will feature three candidates one day and two candidates the other day; each candidate will have 40 minutes of that block, and there will be a 15-minute break between candidates. Each candidate will give a presentation on a pre-assigned topic and then answer questions from the public.

Chief Mike Brady completed his service on Nov. 26. Captain Mike Colyer is serving as interim chief until the new chief is in place. Colyer is not an applicant for the position.

The candidates will be interviewed by an interview committee comprised of the following people from the community: