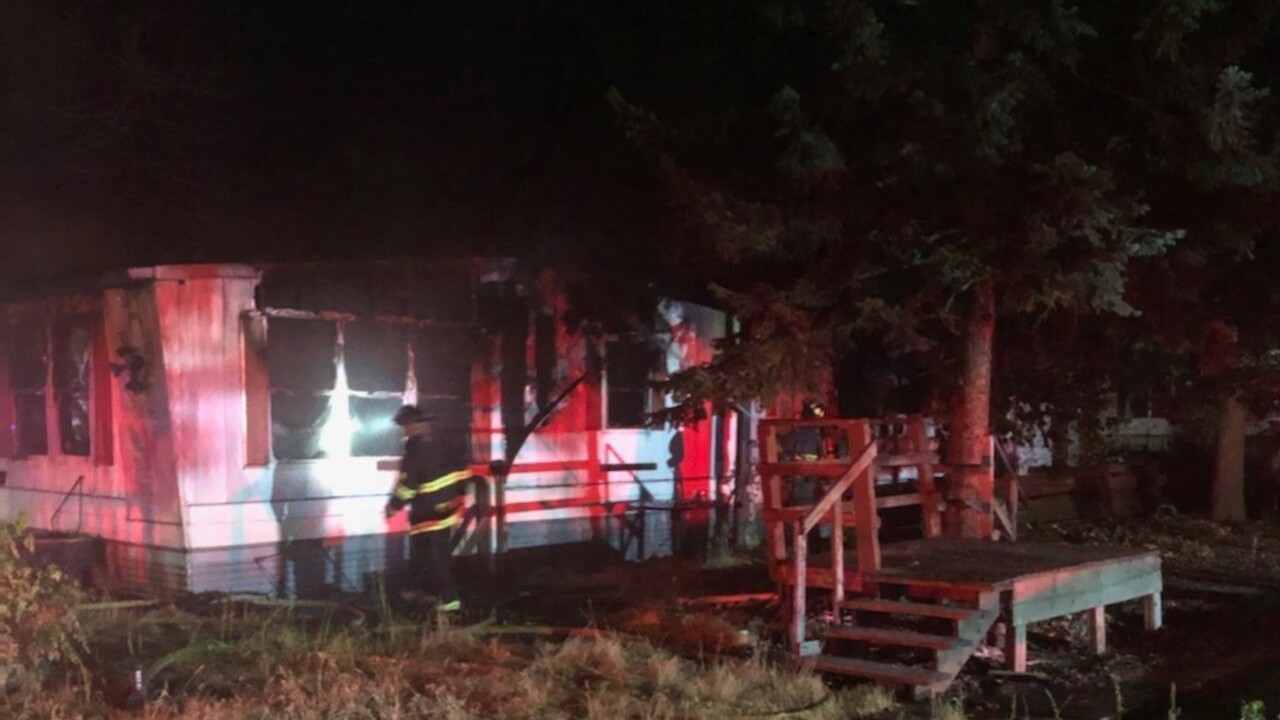 Missoula Fire Department
A man was arrested following a late Tuesday evening fire at an abandoned trailer on Defoe Street in Missoula. 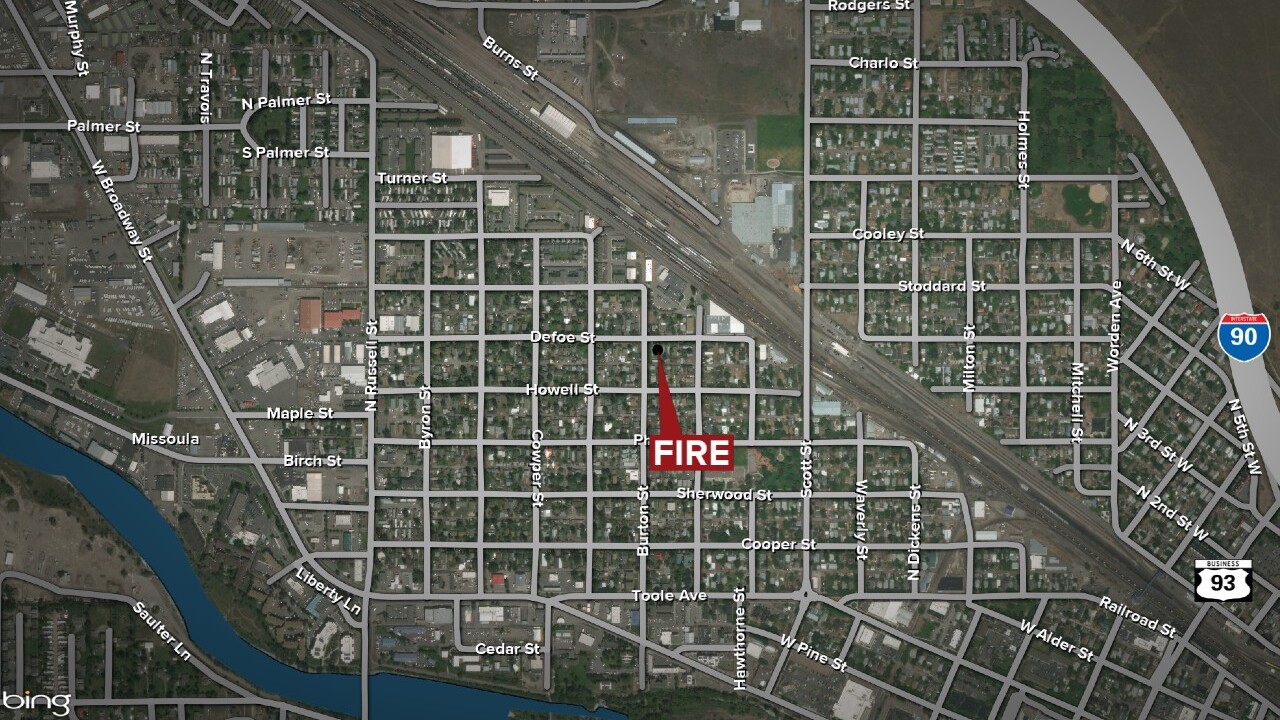 Crews were called out shortly after 10:45 p.m. and the blaze could be seen several blocks away after a pair of trees caught fire from a fully involved trailer home.

Flames shot 50 feet in the air with Batallion Chief Kip Knapstad adding that another trailer was being threatened by fire but was quickly extinguished.

He added that NorthWestern Energy was called to cut the power to the trailers as the power lines were arcing and sparking, posing "a significant electrical hazard to the firefighters."

The trailers were unoccupied and suffered approximately $2,000 in damages. No injuries reported. Missoula Police arrested a man near the abandoned trailers, according to a news release.

The cause of the fire is under investigation at this time. Anyone with additional information is asked to contact the Missoula Fire Bureau at (406) 552-6210 during normal business hours.