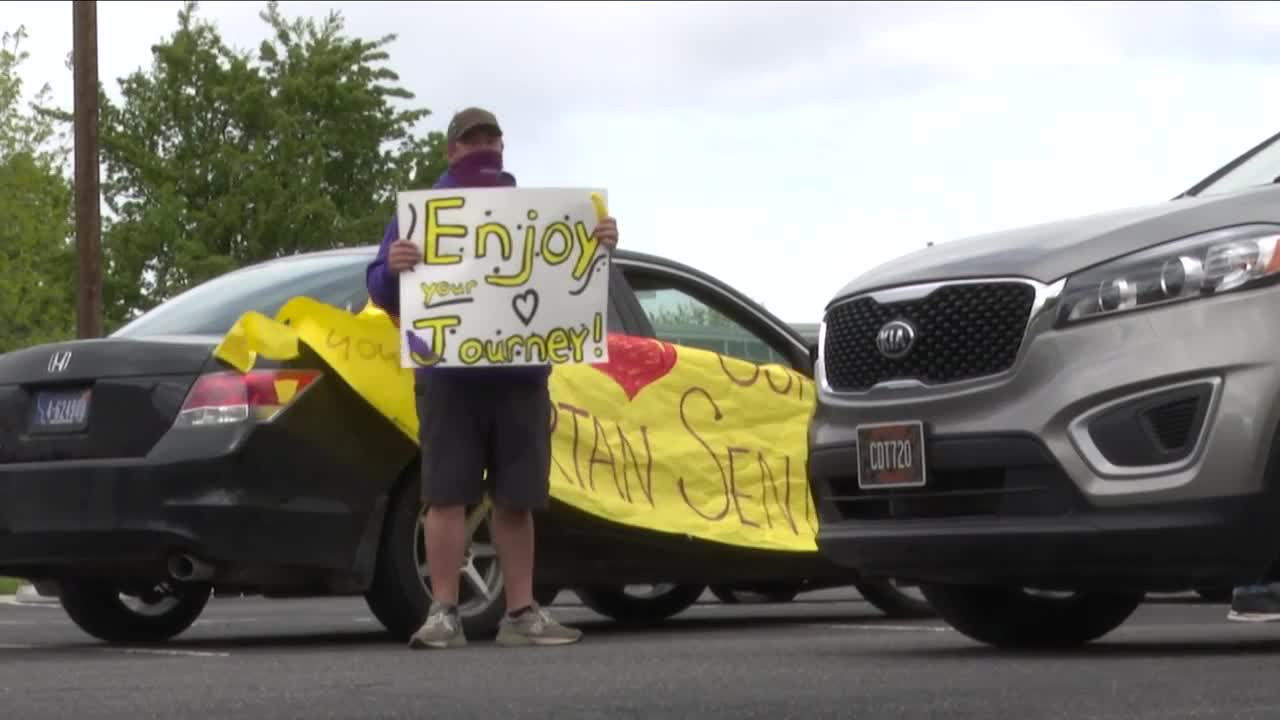 The rules haven't changed but the size of the venue has -- and that's why Missoula County Public Schools' Class of 2020 can enjoy graduation ceremonies. 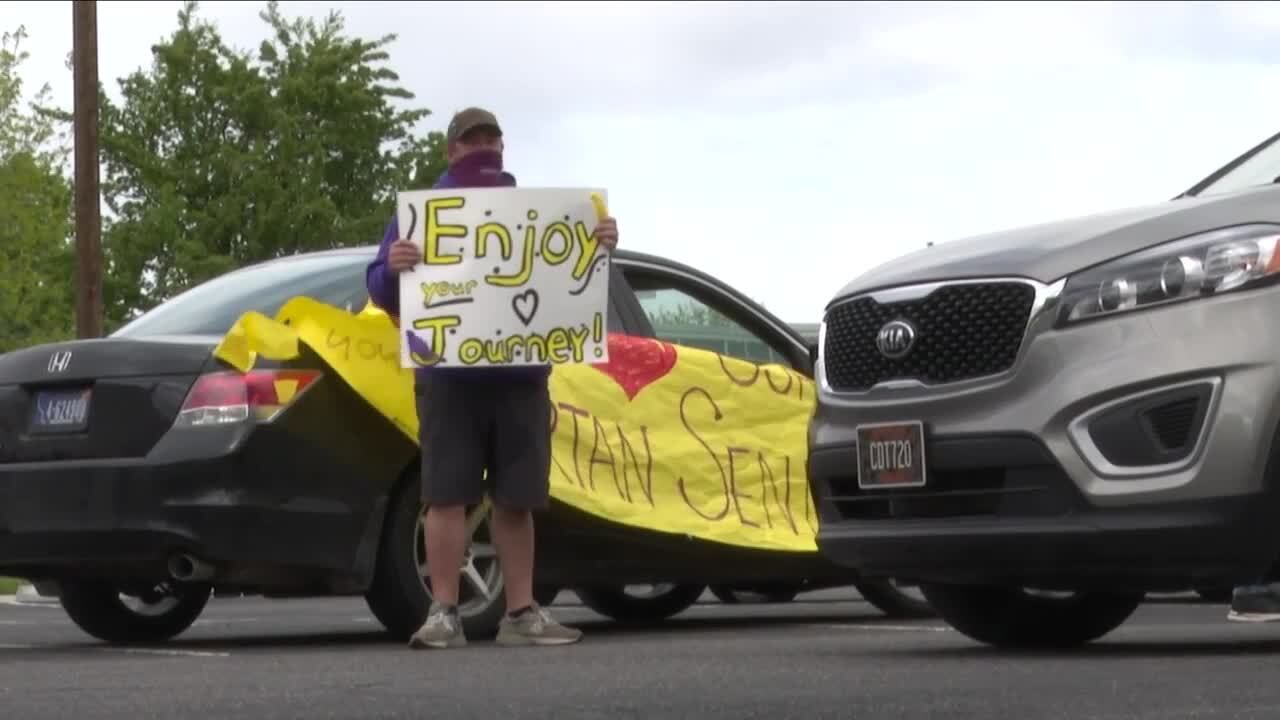 MISSOULA — The rules haven't changed but the size of the venue has -- and that's why Missoula County Public Schools' Class of 2020 can enjoy graduation ceremonies.

As MTN News first reported on Wednesday, MCPS will be able to have Commencement for Missoula's seniors after all.

After weeks of uncertainty driven by the pandemic, district administrators have been able to work out graduation, which will look and operate differently, but give all the seniors from Hellgate, Sentinel and Big Sky a chance to graduate at the same time.

As seniors were picking up their caps and gowns today at Sentinel, with a surprise sendoff from teachers, MCPS Superintendent Rob Watson and University of Montana President Seth Bodnar were announcing the details of graduation ceremonies which will be moved to Washington Grizzly Stadium.

"I am honored. And the entire University of Montana is honored to host the graduation ceremonies for our local high school students. Graduation from high school is a big deal. It is a big milestone in the life of a young person,” Bodnar said.

The school district will still be abiding by that 250 person limit set by the Missoula City-County Health Department. But because of the size of Grizzly Stadium, Watson says they'll be able to have blocks of people of 250. That's going to allow each of the schools to have their own commencement ceremony.

Seniors will be given these special, one-of-a-kind face masks for each school. Guests will be asked to wear their own, all in the interest of safety. Watson expects the stadium costs to be about the same as what MCPS has paid to rent the Adams Center in recent years.

Here is some basic information regarding the ceremonies: