Missoula bicyclist shares story after being hit, dragged by SUV 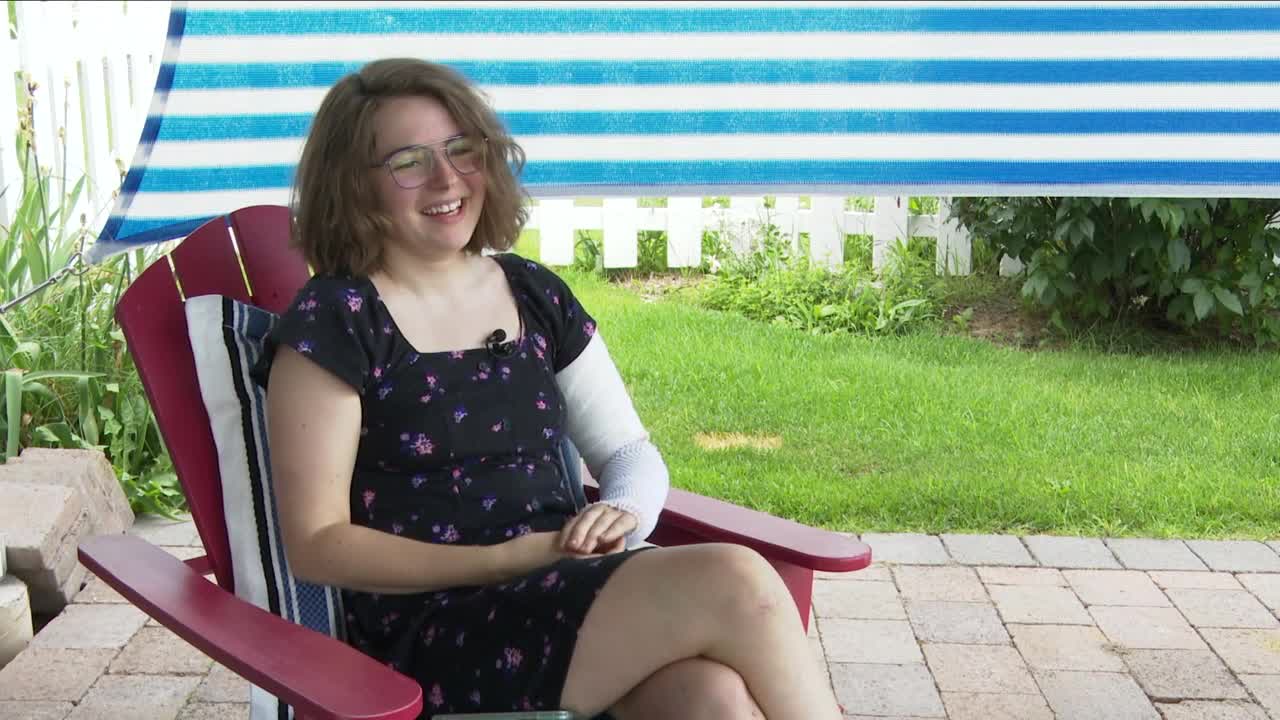 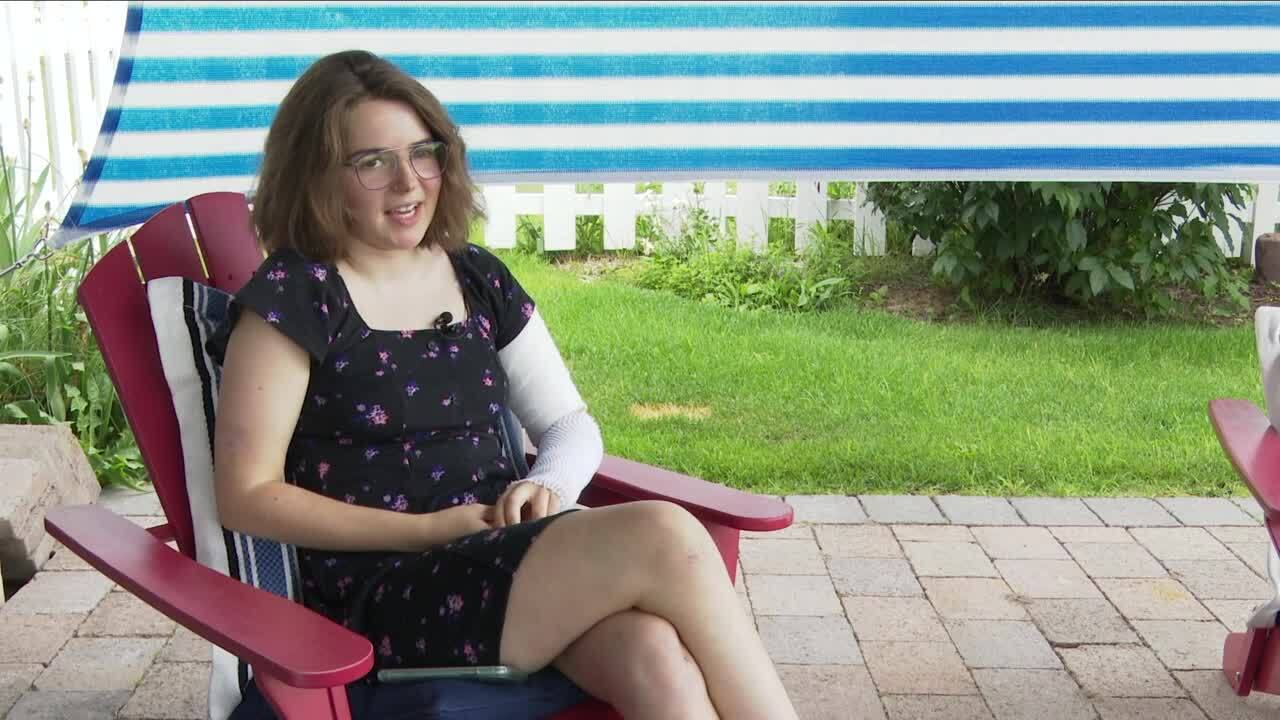 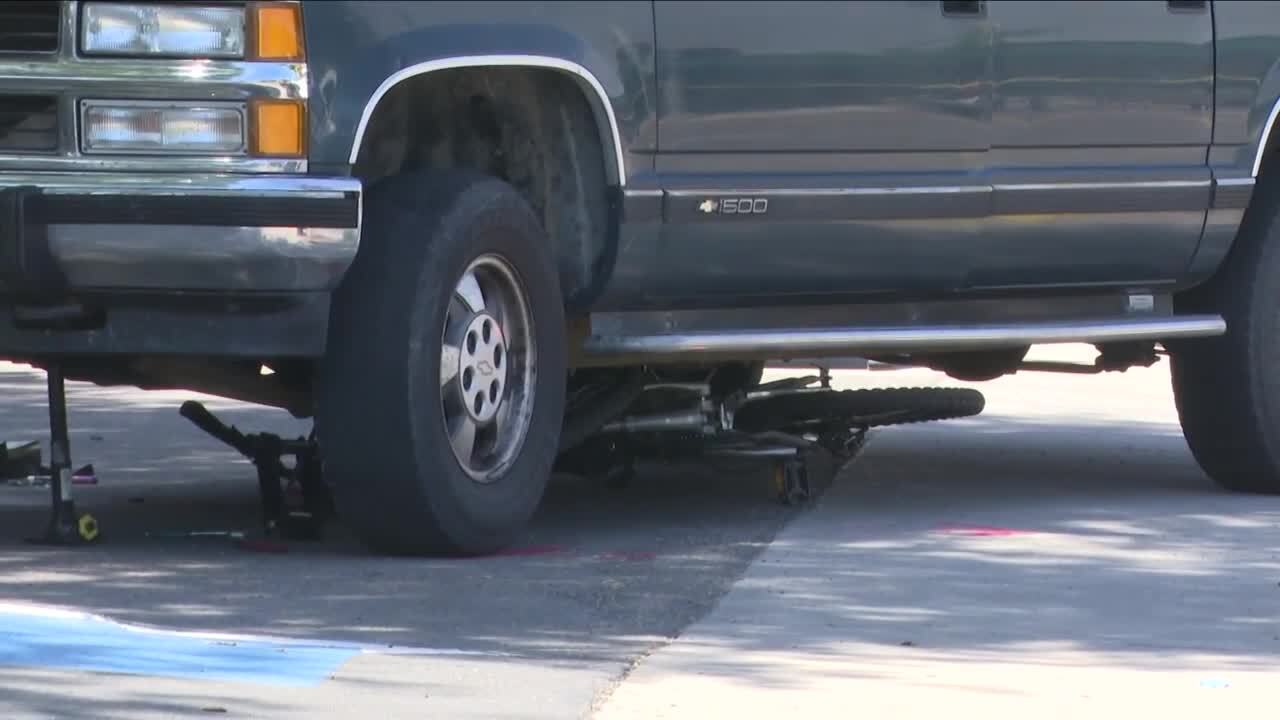 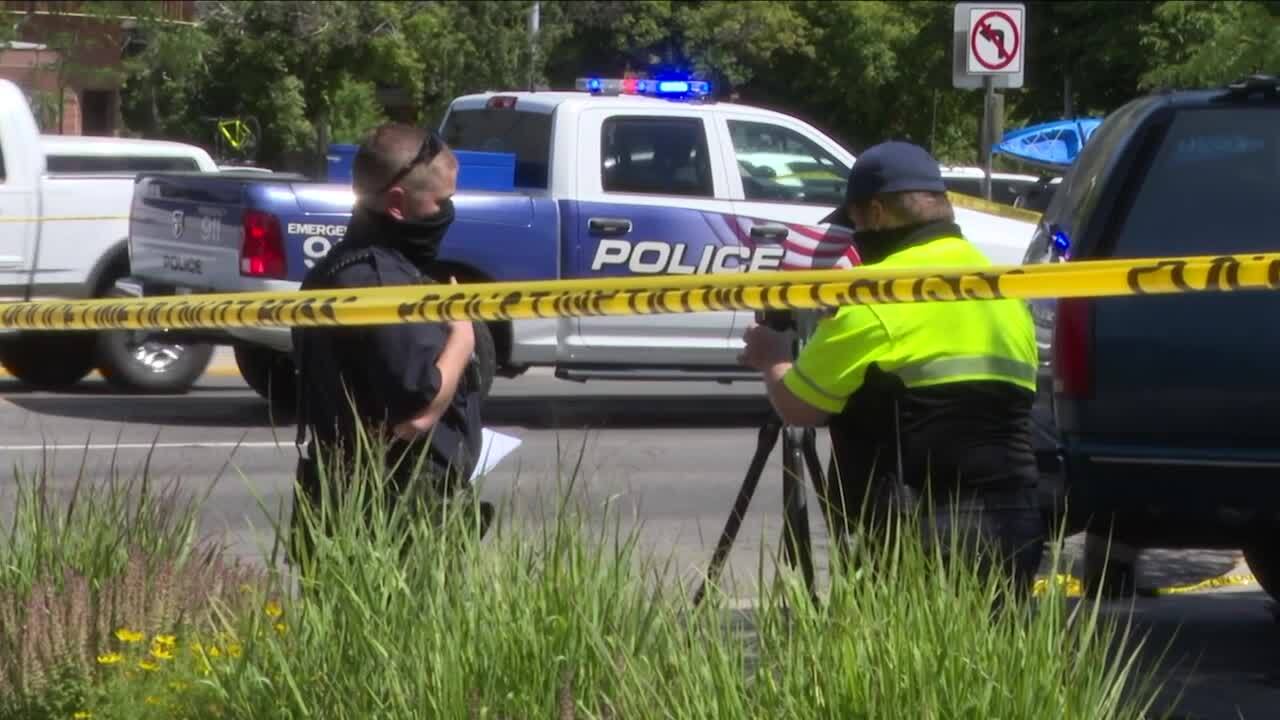 MISSOULA — A 20-year-old woman who was hit by an SUV while riding her bike on Higgins Avenue two weeks ago is speaking out in an interview with MTN News.

Julia Johnson -- who grew up in Missoula, and attends college in South Dakota -- is back in town for the summer and was working three jobs before the accident.

The crash occurred on July 15 as Johnson was biking her way to a book store on Third Street when she was hit by an SUV and dragged on the road.

She suffered abrasions to her liver, had road rash on 80% of her back and on her left arm, suffered a concussion, and sustained other minor injuries.

She's now out of the hospital and is trying to stay busy by learning new hobbies.

Johnson says she doesn't remember most of the accident and is thankful her injuries aren't any worse.

"I guess I'm going to continue to keep fighting and keep trying to get better each day. I do have a really good support system here, and a good amount of people who are truly wishing to help and step up, and it's so so good," Johnson said.

Johnson says she's thankful for everyone who helped lift the vehicle off her and is able to stay positive with support from friends and family.

She says before waking up in the hospital one of the last things she remembers is noticing the oncoming car, feeling scared, and screaming.

We will have more from our interview with Johnson -- and a discussion on what traffic changes might be made on Higgins -- during Thursday's 5:30 News.