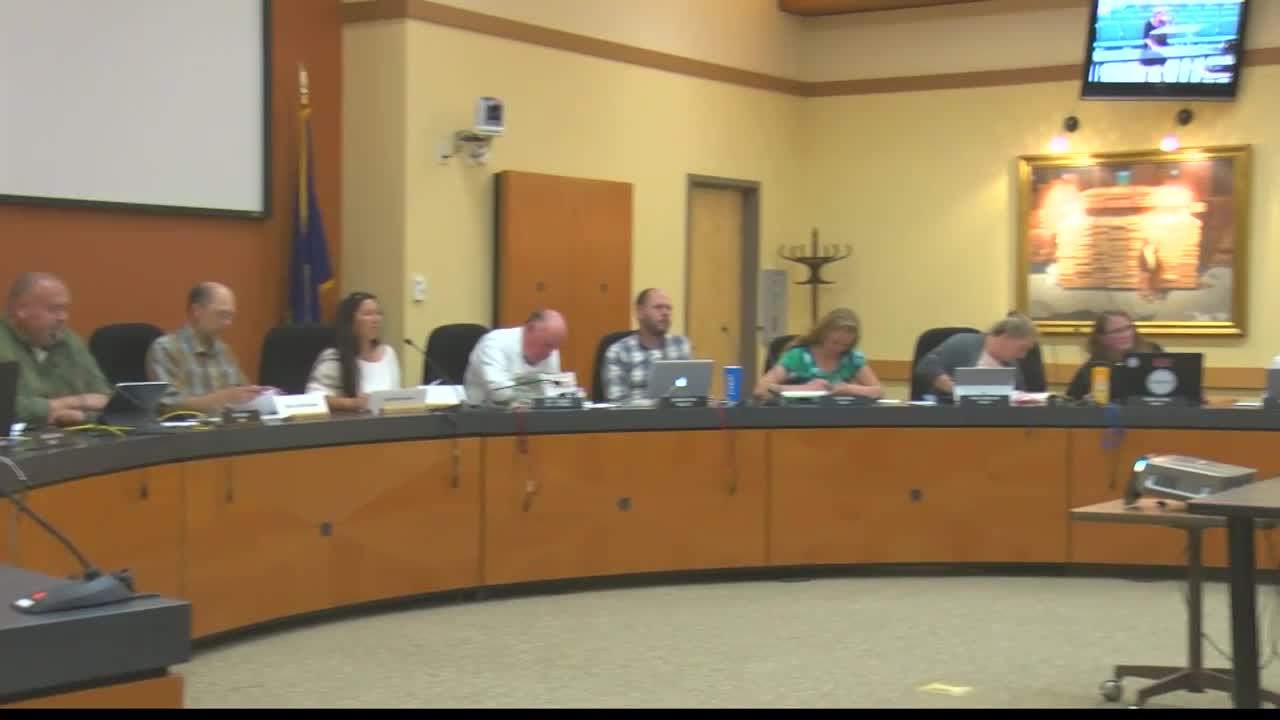 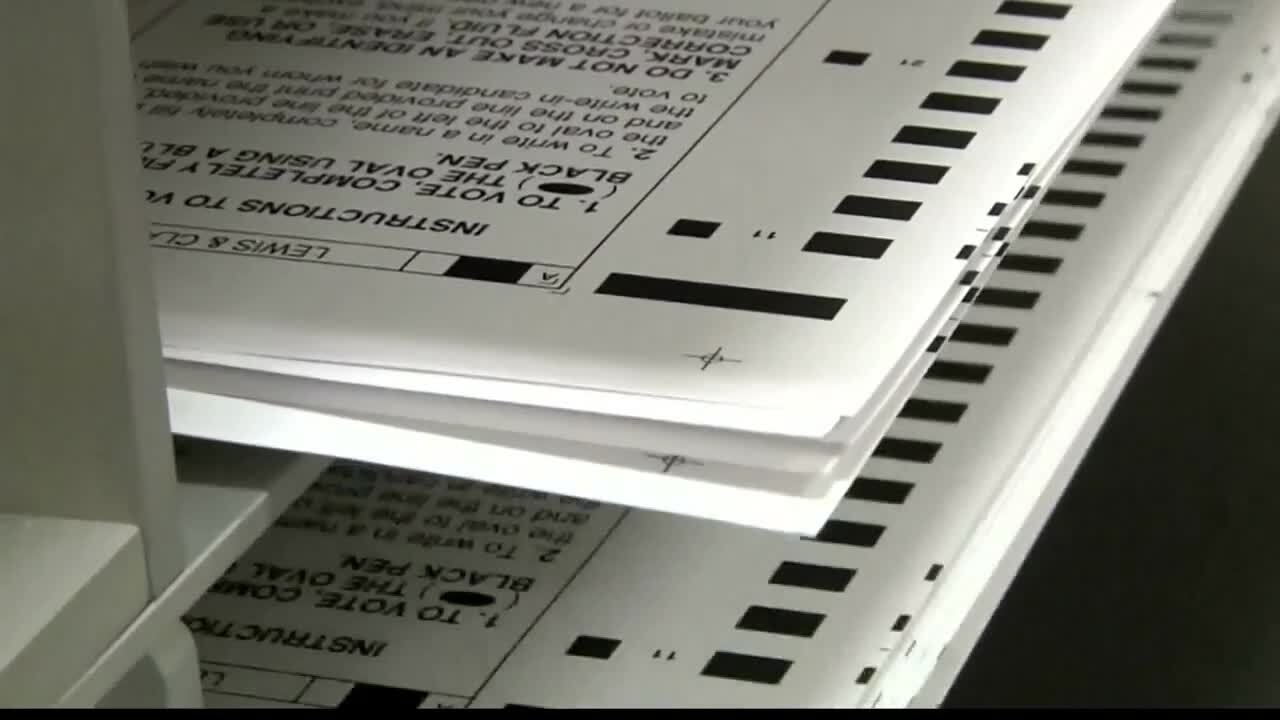 MISSOULA — Missoula has narrowed the field of candidates in three City Council races.

Tuesday was the primary for Wards 1, 3 and 4. The top two candidates in each of those wards will advance to the November General election.

Three candidates are vying for one seat in Ward 1.

Ward 1 includes downtown Missoula, the Rattlesnake Valley, Marshall Canyon and the Northside. Heidi West is the incumbent and is seeking reelection. Her challengers are Amber Shaffer and Elizabeth Weaver. According to the unofficial results, The top two candidates that will advance to November are West (with 1,285 votes) and Shafer (624 votes).

Ward 3 includes Missoula’s Rose Park, Riverfront and University Area neighborhoods. Gwen Jones is the incumbent councilwoman; she is running for reelection against two challengers, Dakota Hileman and Drew Iverson. The two candidates that will advance to November are Jones (1,234 votes) and Iverson (281 votes).

John DiBari, the incumbent Ward 4 council member, is not running for reelection. The three Ward 4 candidates, all new to city government, are Alan Ault, Amber Sherrill and Greg Strandberg. The top two are Sherrill (1,607 votes) and Ault (875 votes).

Tuesday’s outcome will set the stage for November, when one seat in all six city wards will appear on the ballot. Each ward will appear with two candidates.

The above are the unofficial results from the Sept. 10 primary with some provisional ballots remaining to be counted.