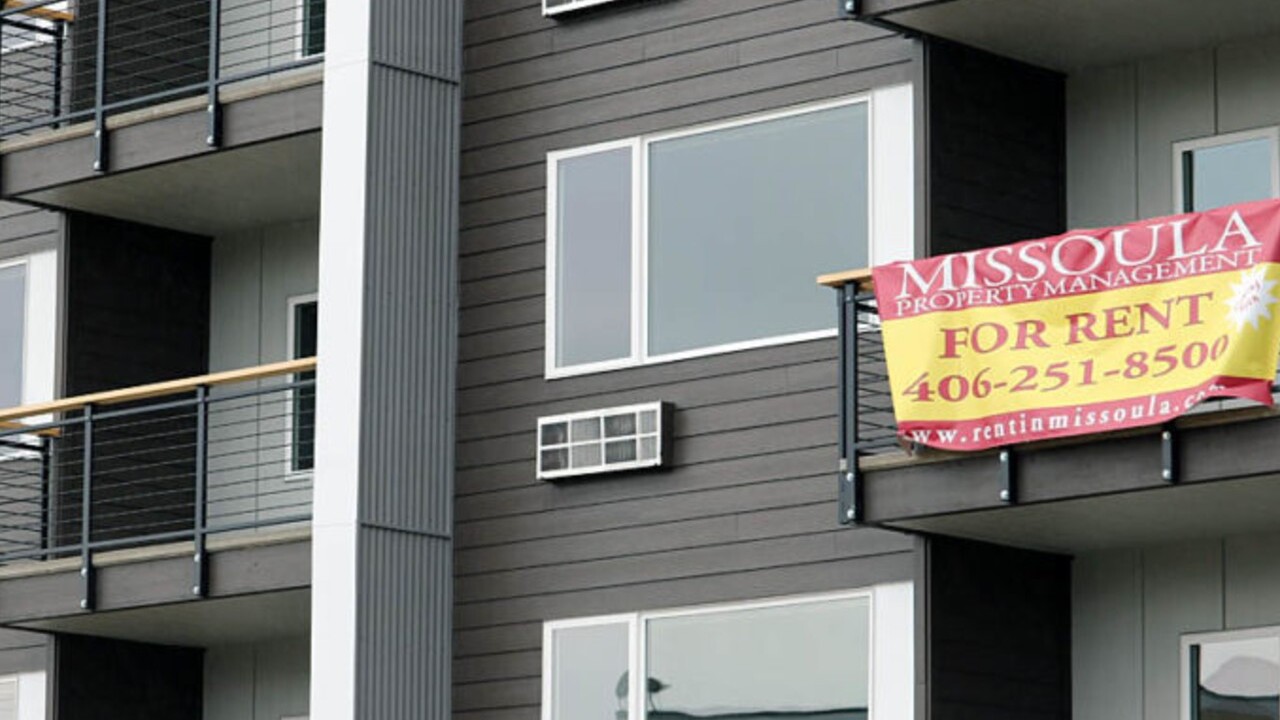 MISSOULA — A push to establish a trust fund to peck away at Missoula’s affordable housing needs has the wide backing of the Missoula City Council, though on Wednesday some sought to add language that couldn’t easily be undone by a future mayor with a different agenda.

Missoula Mayor John Engen hasn’t announced his plans for reelection, but in the event that he doesn’t run and a new mayor is elected, some council members want an affordable housing trust fund that can withstand any political headwinds down the road.

“We should not depend upon who is in office,” said council member Heather Harp. “That’s a really important consideration and something we need to kind of suss out and make sure the language around that is conducive to making sure it works for everybody.”

The proposal looks to establish a fund of $10 million within five years with contributions coming from tax increment financing, the city’s general fund, and a litany of other revenue sources and cohesive planning efforts.

Those behind the plan wrote an ordinance establishing the trust fund, which sets the account’s mechanisms and bounds. They also drafted a resolution establishing various funding commitments.

Allocations from the trust fund will be recommended in part by an appointed committee and administered by the city’s mayor. That concerns council member Heidi West.

“One of my concerns by having it left up to one person is that I think this is a monumental step forward for our community and a useful and needed tool, and there needs to be more safeguards in place to protect it over the long term,” said West.

“I think we’ve been very fortunate to have values that align with the council and the mayor (Engen), but that may not be true for our foreseeable future and I would like this to be a tool that’s hard to undo.”

Under the proposal, funding from the pool could be used to cover the cost of land or infrastructure for affordable housing. It could also be used to provide gap financing or loan guarantees, or to cover development and permitting fees.

To grow the fund, the policy recommends directing no less than $100,000 each year from the city’s general fund into the trust fund account. It also would direct the Missoula Redevelopment Agency to create a $1 million line item for tax increment financing to feed the fund. Transportation, infrastructure, and road district funds could also be applied.

Along with the program’s long-term security under a different administration, some questioned whether the ordinance needed language to account for inflation over time.

Councilmember Amber Sherrill said Missoula’s affordable housing issues won’t vanish in five years, nor will it be solved with $10 million. What’s more, she said, the city’s $100,000 allocation won’t equate to the same value in the future.

Eran Pehan, director of the city’s Office of Housing and Community Development, said the funding amounts noted in the proposal represent minimum values.

“We attempted to set minimum thresholds,” she said. “We don’t anticipate nor hopefully plan that that’s all we’ll see going into that account. That’s the minimum amount we’d like to see on an annual basis. We hopefully would see increasing investment both based on inflation and our commitment and ability to do so.”