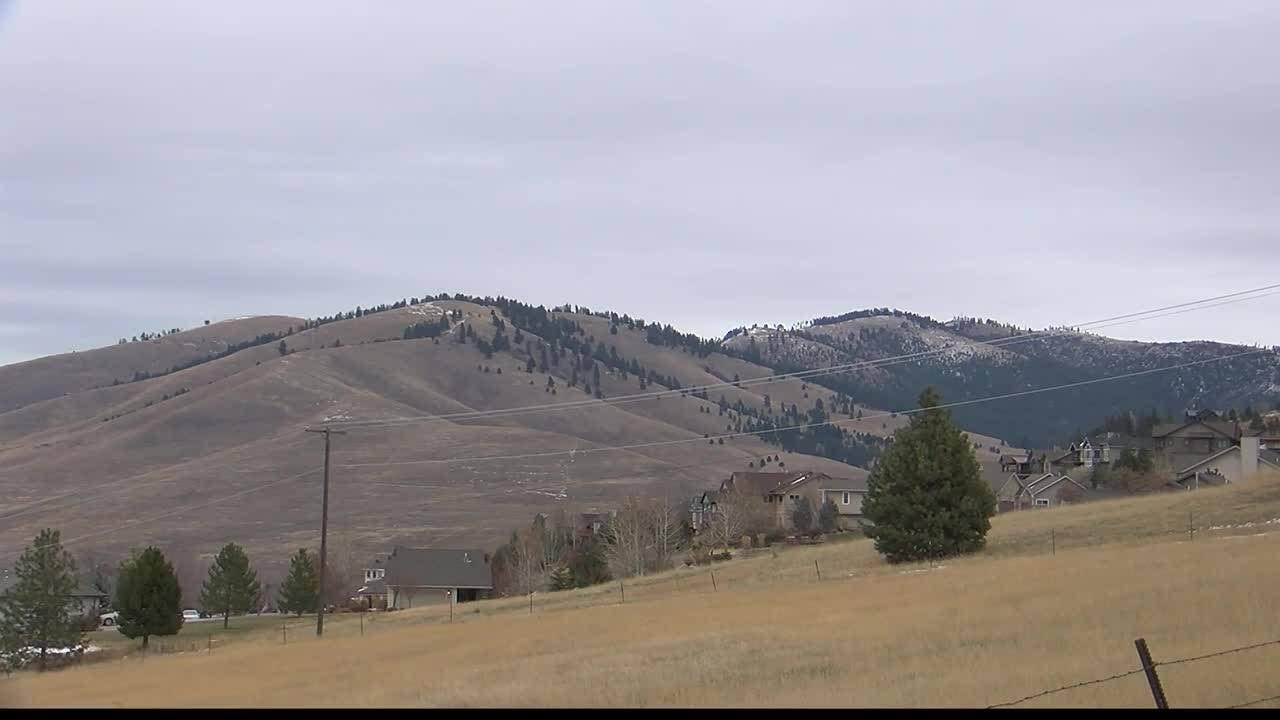 MISSOULA — If you're especially susceptible to air pollution, being outdoors was most likely not pleasant this weekend as a combination of stable weather conditions, and increased smoke created unhealthy air quality.

A noticeable decrease in air quality is not the norm for western Montana in early November but that's exactly what kept Missoula City-County Air Quality Specialist Sarah Coefield busy this weekend.

“Typically, when we do call air alerts, it's around Christmas when the days are super-super short and cold, and everything is snow-covered, and we have all the conditions right for super-stagnant air," Coefield explained.

However, the combination of a strong ridge of high pressure encompassing the Northern Rockies, combined with an increasingly lower sun-angle has left the valleys with a cold pool of heavy air weighing down on valley floors. That cold, heavy air is collecting our pollutants. Coefield says that an unknown source of smoke lead to Saturday's alert.

“A large part of why we had to call the alert this weekend is because we had that smoke that came in and filled Frenchtown and then came into Missoula," Coefield said. "Frenchtown had really terrible air, where it was unhealthy on Saturday getting up to levels we'd see in a wildfire."

Coefield says Saturday's smoke event provides a great of example of why it is so important that people follow assigned fire restrictions.

“Anything you put into it from pollution sources just sits there and stays. What elevation is going to be above that trapped air level where -- if they do produce smoke -- it's going to lift up and leave the area as compared to if they are below that elevation," Coefield said, "Then the smoke is just going to hit that ceiling and get stuck, and not budge.”

Cutting down on other primary sources of fine particulate matter pollution such as wood-burning stoves and fireplaces, as well as vehicle exhaust.

It does appear the inversion will break on Wednesday with an increase in winds across the region.