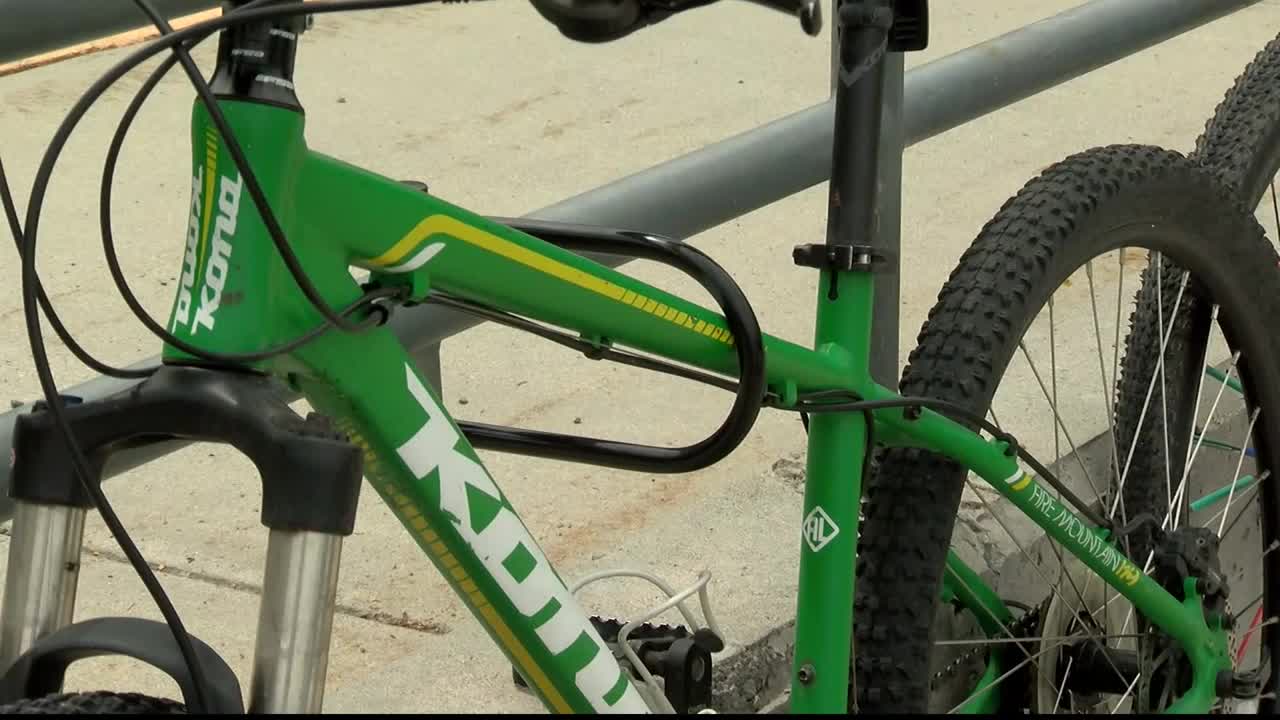 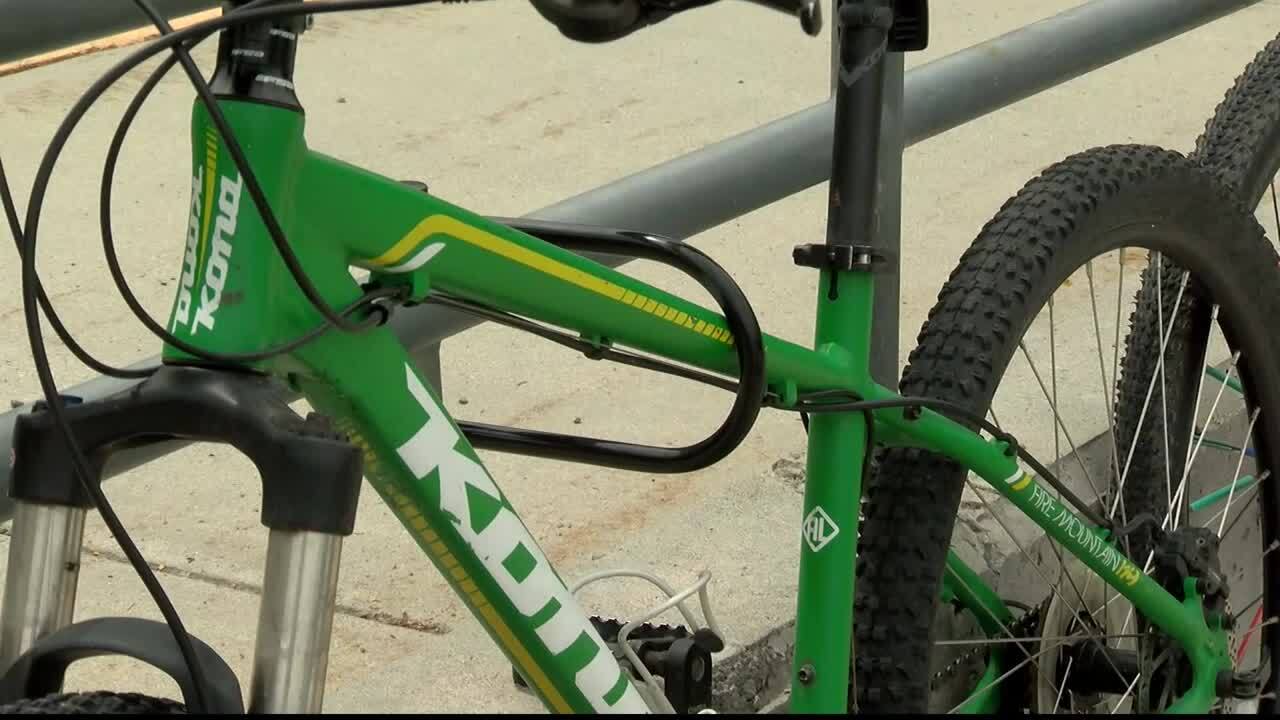 MISSOULA — The Missoula City Council has approved a motion to allow certain private electronic bikes on right of ways and commuter trails as an alternative mode of transportation.

Ben Weiss, the city’s bike and pedestrian program manager, told the city council on Monday evening that this was an opportunity to provide guidance for e-bike users.

He added Missoula is seeing an increase in e-bikes around town.

The motion was met with some push back from residents stating the speed of these bikes is dangerous on sidewalks and they could pose a threat for the hearing impaired.

However, the motion passed 9-to-1 after Monday’s public hearing.

"Those of us with hearing disabilities have troubling hearing when signaling is actually provide," one resident told the council.

"They take up much less space than cars do and allowing them on our streets is the step in the right direction to building a more active transportation network," another resident stated.

A few Missoula City Council members say the motion is a step in the right direction to meet the City’s goals of “going green.”

Earlier, in the evening, the council decided to put e-scooter regulation on the back burner until next year.