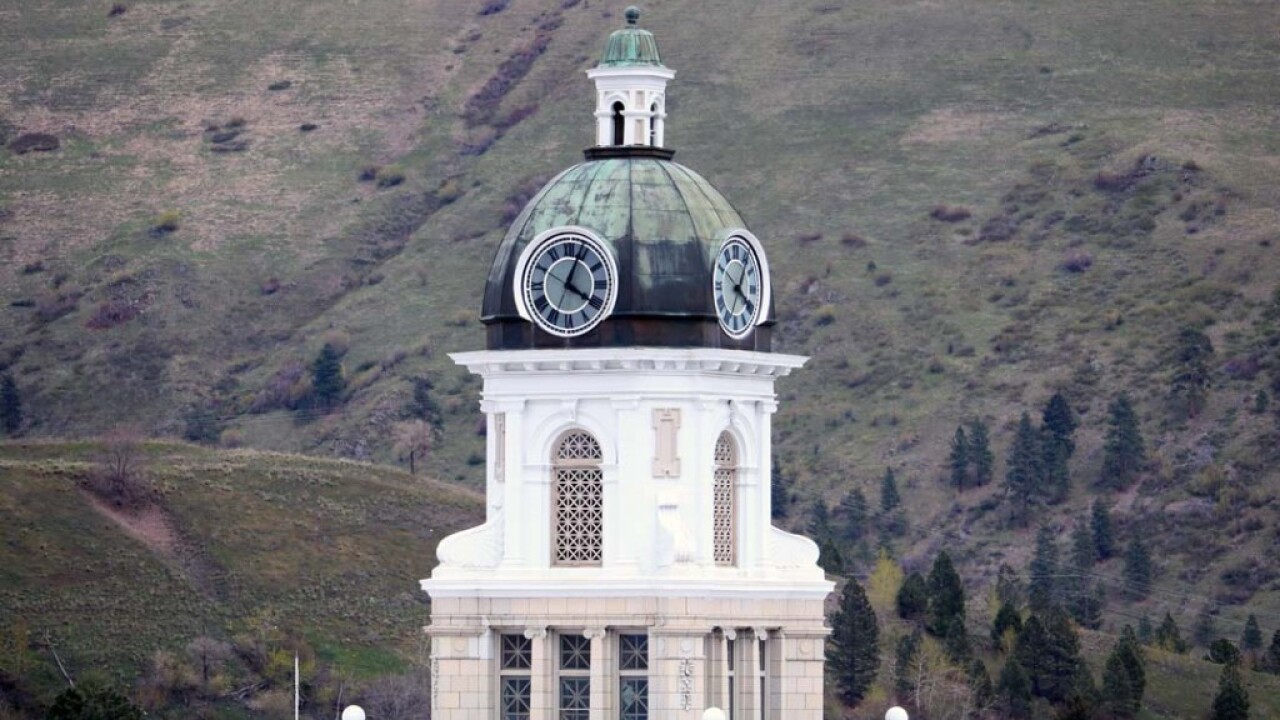 MISSOULA — Missoula County commissioners have announced their picks to fill the roles of elections administrator and chief administrative officer.

Seaman was born and raised in Great Falls and has spent more than a decade working in the political field. After receiving his degree in political science from the University of Montana, Seaman worked with several organizations on a variety of candidate, petition and issue campaigns.

As the elections administrator, Seaman will be charged with planning, organizing, coordinating and managing all federal, state, county and local elections, as well as voter registration processes, in Missoula County.

Commissioners have also announced the appointment of Chris Lounsbury as the new chief administrative officer. Lounsbury will replace Vickie Zeier, who plans to retire in May after serving Missoula County for 30 years. Lounsbury, the county’s current chief operating officer, will start his new role June 1.

Lounsbury was raised in Maine and moved to Missoula in 1993 to attend the University of Montana. After receiving his degree in political science, Lounsbury began working for Missoula County in 1998 as a 9-1-1 dispatcher and has since held various positions with the county before moving into his current role, including 9-1-1 assistant manager and director of the Office of Emergency Management.

Lounsbury will provide broad administrative oversight for designated county departments and serve as a resource for all county elected officials and department heads.