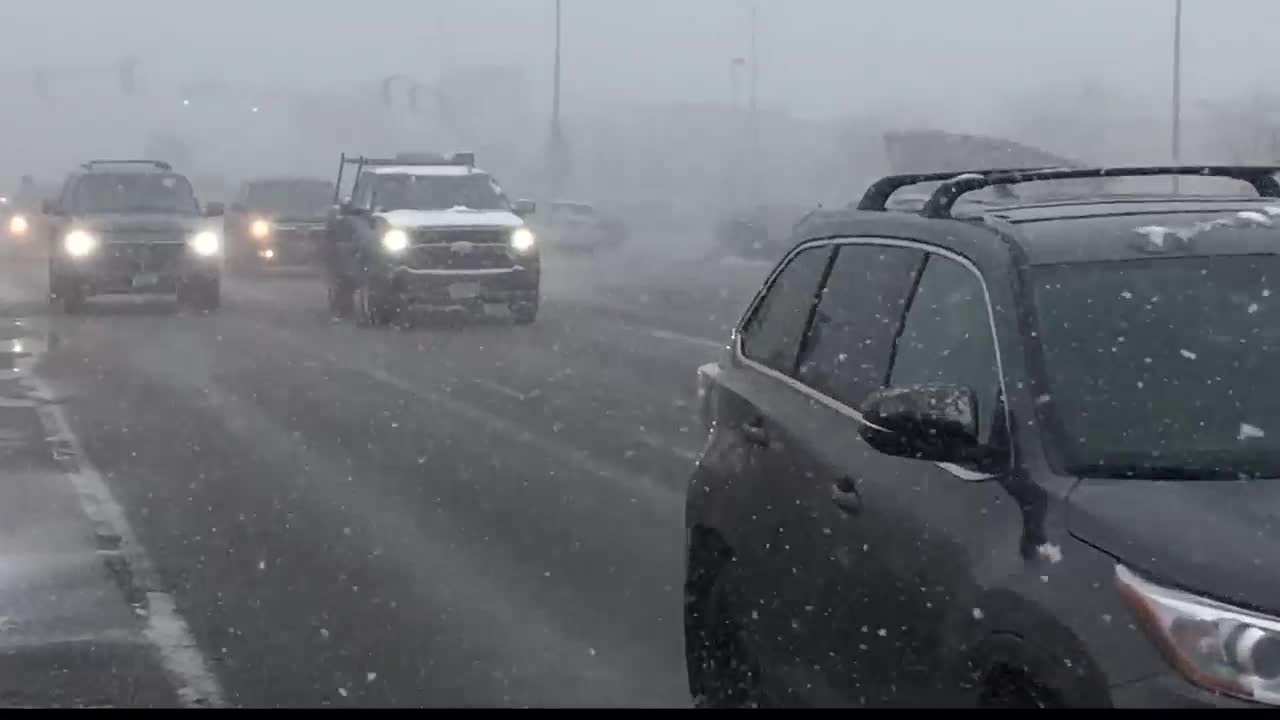 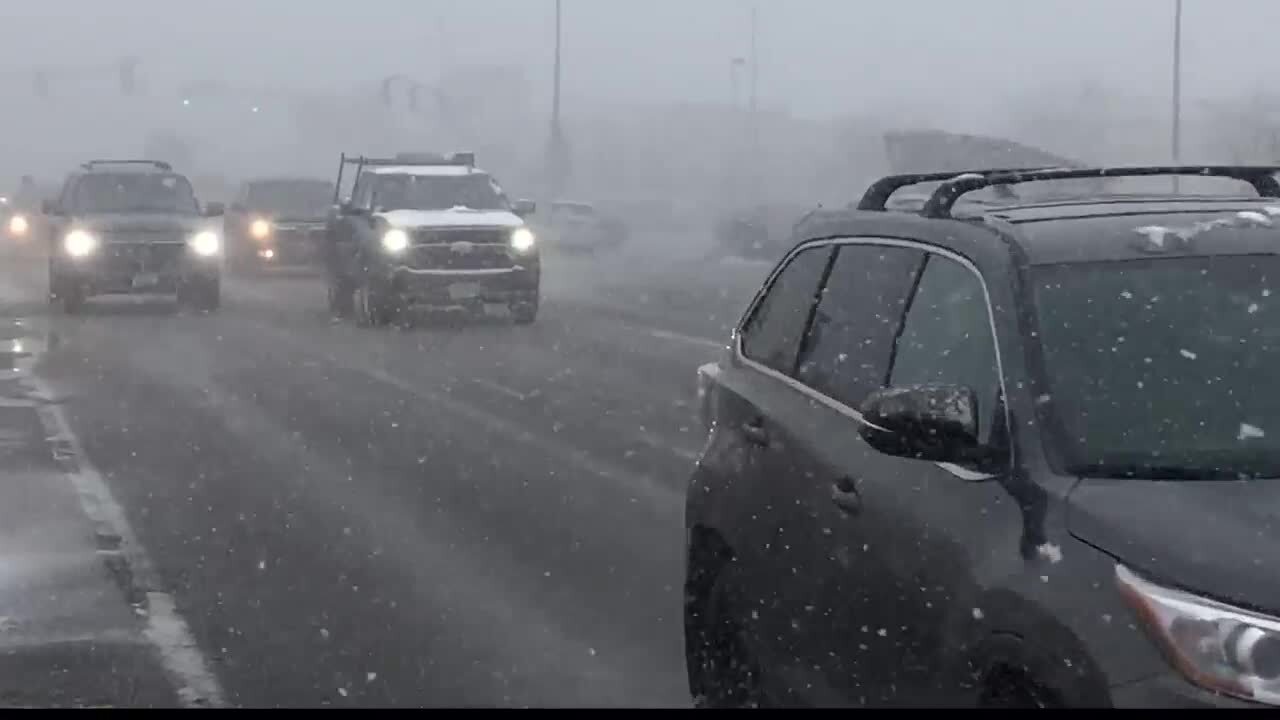 MISSOULA — A winter storm hit several parts of the state and caused winter weather warnings and advisories across Western Montana.

Montana, of course, sees plenty of snow during the winter, but usually not this much in October.

Missoula County engineer Erik Dickson says they were pretty well prepared to deal with the snow, despite not having all of the heavy equipment ready.

Most of the county's larger trucks are still out hauling asphalt and gravel for projects so they were not set up with plows and sanders quite yet.

But, there is a fleet of smaller plow trucks that were more than capable of handling this Halloween snow.

“We do keep about six or seven smaller trucks pretty much ready year-round and we did end up sending about five of those out [Monday]," Dickjson said..

"It started with one out east and then as the weather continued to grow, and when the temperatures cooled off, we called in four more guys to grab those plows and sanders and head out," he added.

Dickson also said that two of the larger trucks were being outfitted with their plows and sanders.