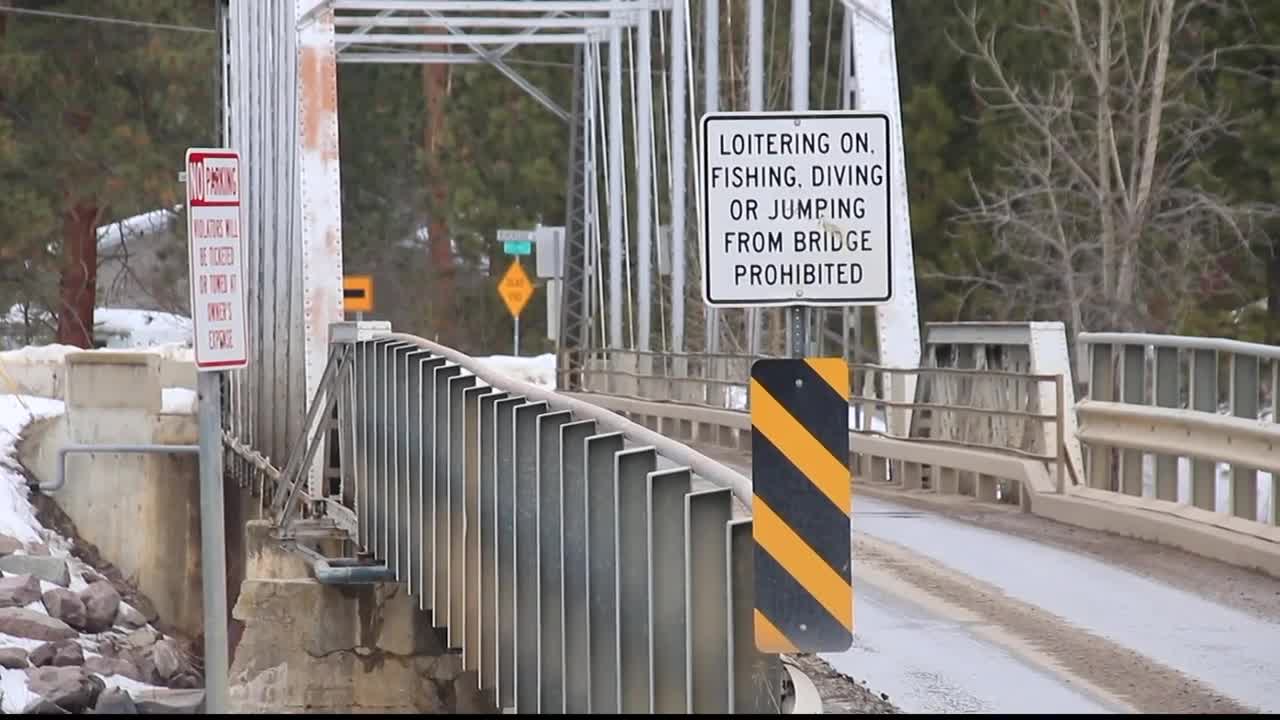 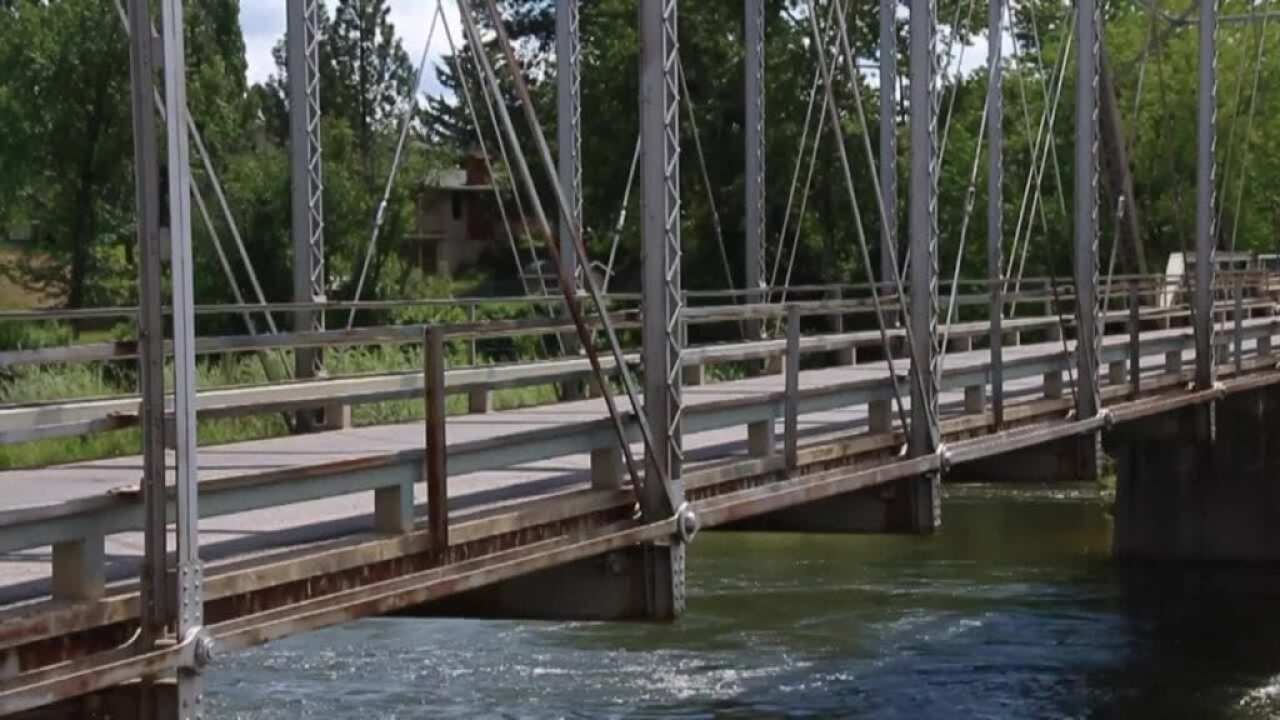 MISSOULA — Missoula County commissioners will ask the Montana Department of Transportation to take over sole responsibility for building the controversial South Avenue Bridge, saying the agency is "better suited" to manage the project.

It was a year ago county commissioners began expressing concern over the previous plans for tearing out of the old Maclay Bridge and replacing it with a new span upstream at South Avenue.

In particular, Commissioners Dave Strohmaier and Josh Slotnick were concerned the plans had been developed with the previous Board of Commissioners, and they were uncertain about everything from traffic impacts to funding.

The pair have also been concerned whether there had been a full discussion about what happens to the old bridge.

However, now the board has drafted a letter formally asking MDT to take over management of the new bridge project, instead of having the county supervise the "reconstruction" activities. Commissioners say in a draft letter that Missoula County would still play a "major role" in the development of the project.

The Missoula County Commission will discuss the letter on Tuesday morning.