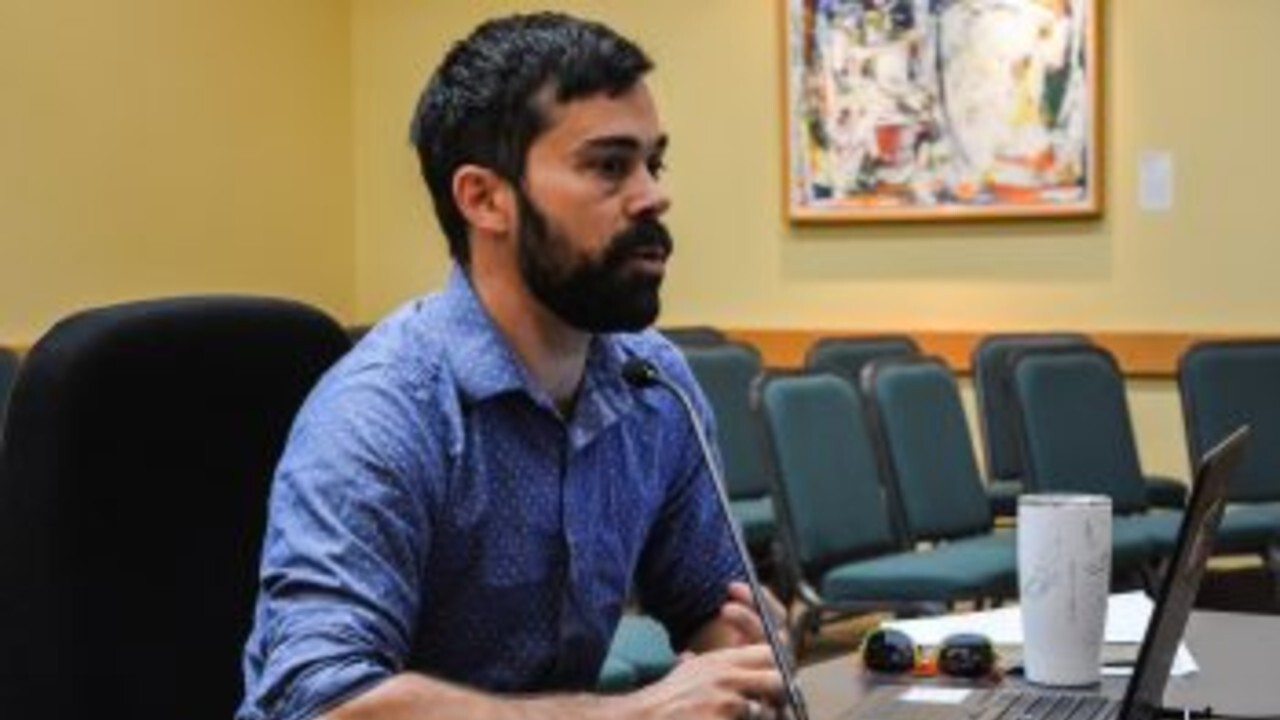 MISSOULA — Following a year of research, analysis, mapping, design, public outreach and input from more than 3,000 citizens, a new community vision for downtown Missoula is nearly complete and ready for approval.

“We wanted a plan that was authentic, inclusive, innovative, sustainable, versatile and viable,” said Linda McCarthy, executive director of the Downtown Missoula Partnership, which is heading up the project. “There are a million ideas in this plan, because it’s a public vision from a diversity of citizens.”

Wilson and McCarthy said the new plan updates and builds on the success of the first downtown master plan, adopted ten years ago to “set an ambitious path for economic development and prosperity in downtown Missoula,” and is intended to guide development, capital improvements, and policy “in a manner that ensures Missoula continues to be the community that its residents want it to be.”

“We’ve engaged with a diversity of citizens from all walks of life,” Wilson said, “not just those who normally show up at public meetings and participate in these sorts of things.”

Based on public consensus, the plan focuses on five “big ideas” to improve downtown:

Some of the specifics discussed at Thursday’s transportation committee meeting include redesigning some streets to make them safer and more efficient, not only for motorized and non-motorized traffic, but also for those using emerging technologies such as scooters and electric bikes.

“We’re looking at not just improving and expanding bike lanes, but accommodating all sorts of low-speed mobility that need safe and protected spaces,” Wilson said. “We need to find ways to allow people to move more safely and efficiently.”

Proposals include making Front and Pattee Streets more of a “people space” while still allowing for vehicle access, and improving Broadway as a main thoroughfare so traffic can move through the city more safely and efficiently. Wilson also discussed a “freight plan” to better accommodate truck traffic to reduce conflict and improve safety.

“We need street designs that work for everyone,” Wilson said.

He also discussed ideas such as developing more structured parking, creating curb space for ride share pickup and drop-offs, enhancing alleys to make them more appealing and usable for people and businesses and even the possibility of developing trolley and street-car systems.

The 313-page master plan was written by a Florida-based urban planning firm called Dover, Kohl & Partners, which has won numerous awards for plans that revitalize cities and towns throughout the nation and helping communities deal with growth, sprawl, traffic and safety issues. It’s been funded through a public and private partnership with more than 60 businesses, organization and individuals contributing to the effort.

The approval and adoption process for the master plan will begin on September 17. Learn more and review the plan here.