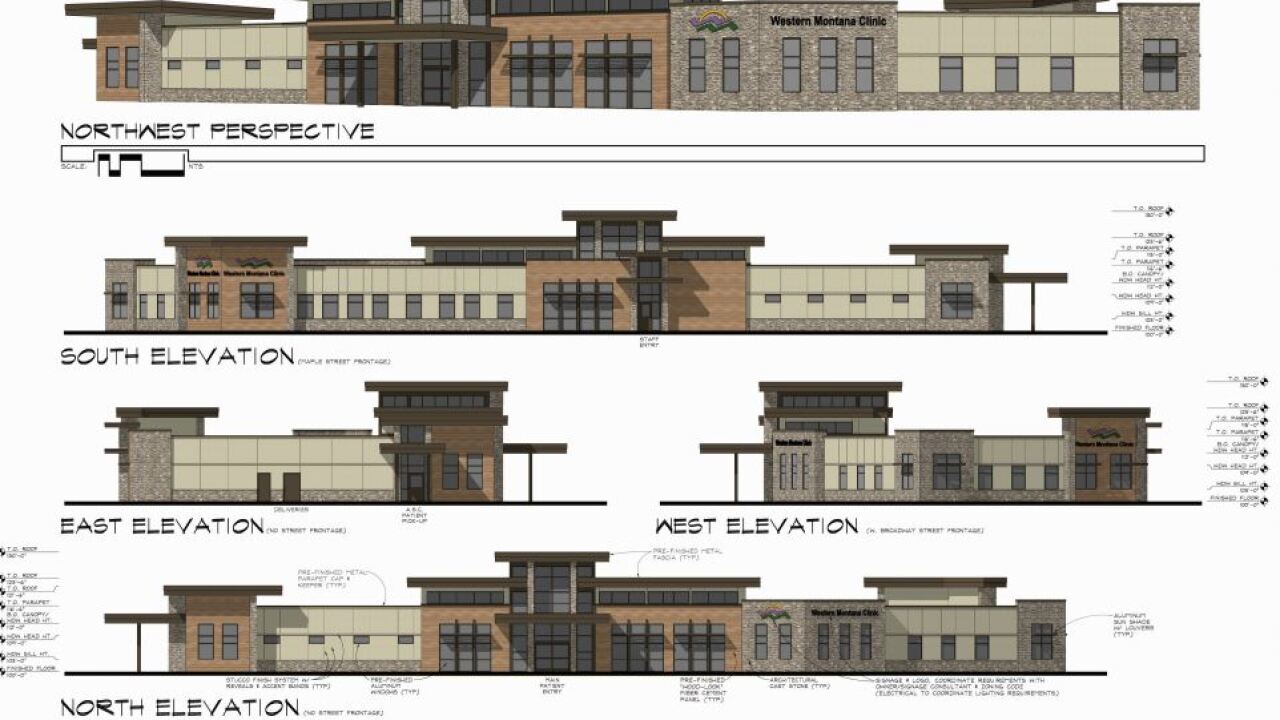 MISSOULA — A gastroenterology team plans to construct and open a new medical office in Missoula to meet the growing needs of Western Montana, saying the region currently lacks adequate care in the field of medicine.

Led by Dr. Casey Kolendich, the team has entered into a buy-sell agreement with Engineering Support Services for a parcel of property located at the corner of West Broadway and Maple Street in Missoula’s new opportunity zone.

They look to start construction on the $7 million Sentinel Property Medical Facility this year.

“We think it’s going to improve patient access,” Kolendich said. “In the recent past, in the last few years, wait times for GI endoscopy is six months. That’s unacceptable.”

The board approved the request, which includes bringing fiber optics, gas and electric to the underutilized parcel. The funding also covers the deconstruction of a large building situated in the center of the parcel.

The site formerly served as a used car lot.

Engineering Support Services purchased the roughly 7 acre parcel several years ago and joined Blackfoot Communications in developing a master plan for the site and the surrounding lots eyed future redevelopment.

Earlier this year, a newly formed opportunity fund broke ground on the construction of a new office building – the first to land on the property. The new three-story building will house DJ&A architects and engineers.

The medical office represents the parcel’s second major project, though the deal is contingent upon the removal of the old dealership.

“The buy sell agreement has the approval and deconstruction of the building as a contingent of the buy-sell,” said Easton. “If the existing building is still there, the (medical office) can’t be built and won’t have the capacity for the project.”

Kolendich said the medical office is greatly needed as the healthcare landscape changes in western Montana.

As it stands, he said, Butte and Helena, along with other small communities, have seen their GI doctors retire, “because there’s not a core group of people to push forward and recruit.”

“Those communities are not having GI doctors come in and replace them,” Kolendich said. “As a result of that, we’re getting busier and busier. We routinely have patients coming in from Helena, Salmon, Idaho, and down from Polson daily. We need more space to do these things. Opening a building like this will help.”

Kolendich said the new facility could also reduce overhead, resulting in savings for the consumer. It will also aid in recruiting new specialists.

“People coming out of training expect to walk into a center, an ambulatory surgery center similar to this,” he said. “Without a tool like this, unless there’s others with deep roots here and want to live here, it’s going to be hard to bring them here.

“A center like this will help us grow GI in western Montana.”