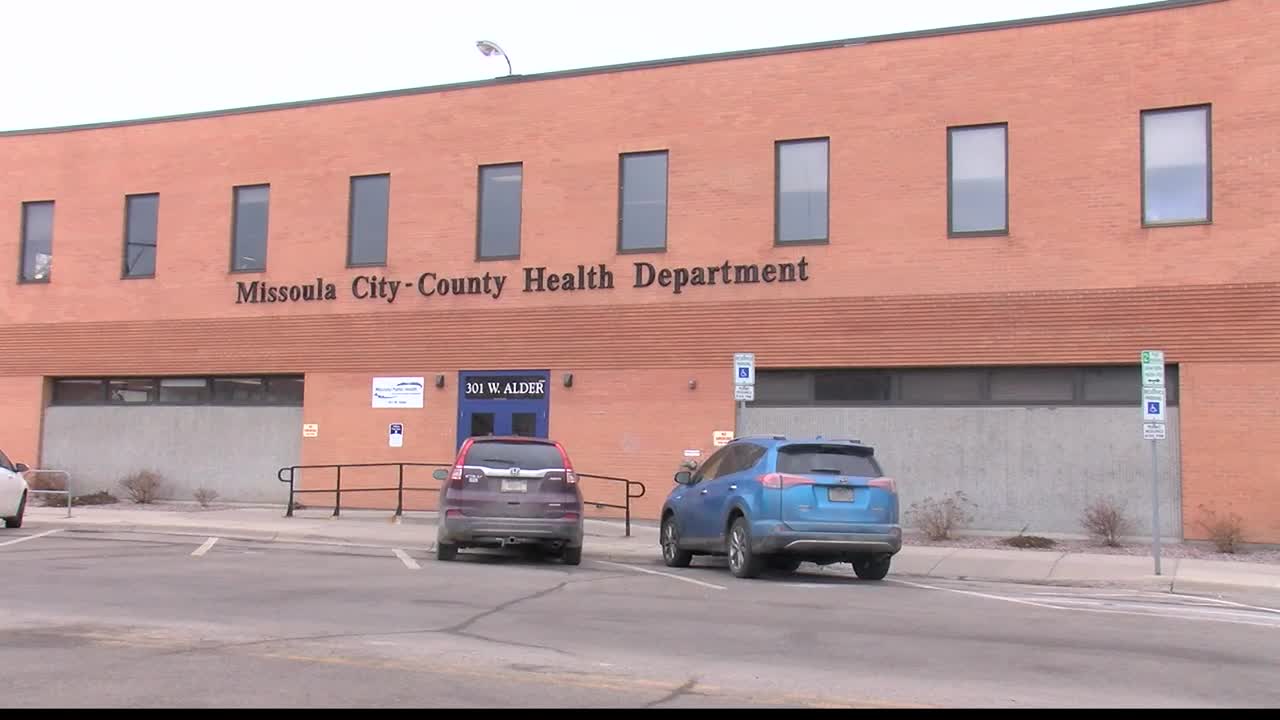 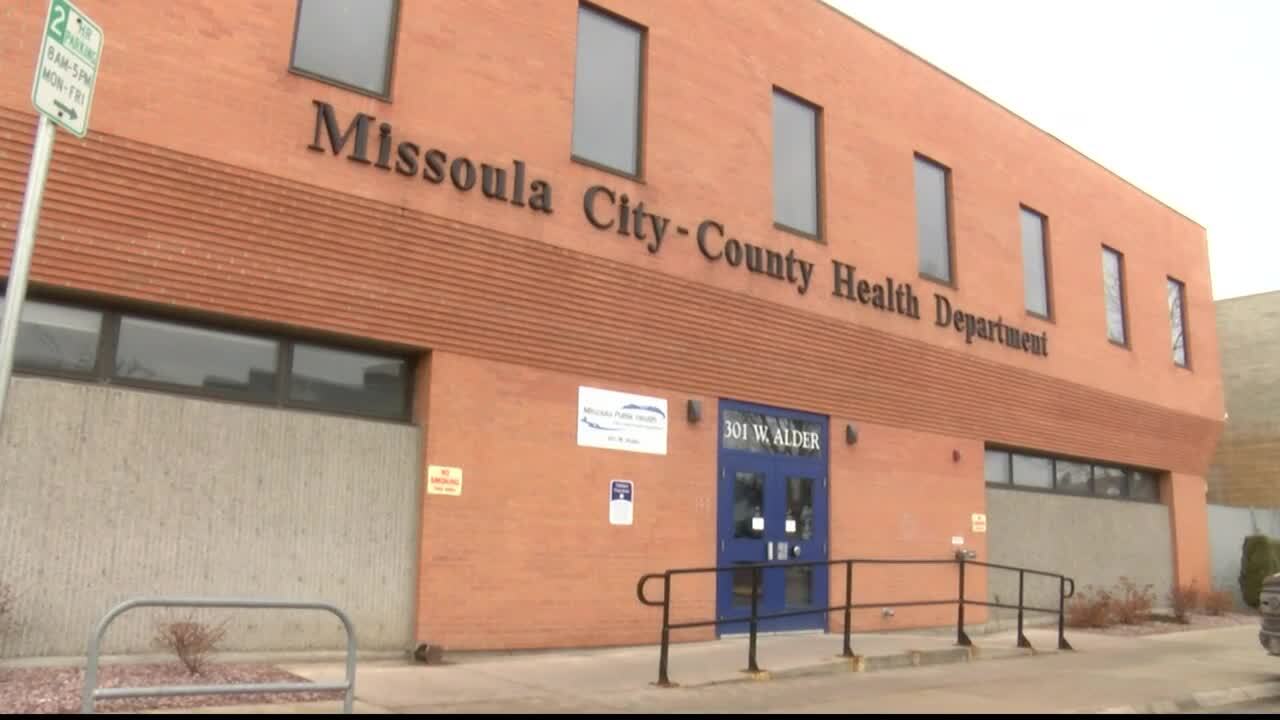 MISSOULA — Schools in Washington State are closing by the dozens as new coronavirus deaths were reported Monday.

Infectious disease specialists at Missoula City-County Health Department say it’s only a matter of time before Montana sees its first case. While there aren't yet any known cases in the Treasure State, a recent change in how potential cases are being tested will likely change that statistic.

“The CDC was the only place in the country as of last week that was testing. Late last week that changed. The FDA said, no we’ll let other kits be used,” Missoula City-County Health Department Infectious Disease Specialist Brigid O'Connor explained. “Much like we had last year with pertussis if you start testing, you’ll start finding.”

O’Connor also said she believes we’ll start finding those cases in Montana. While the spread of the coronavirus -- also known as COVID-19 -- is worrisome, it’s important to remember that there are other much more prominent health concerns.

“There are other, much more present threats to our health. There are, in the U.S., 32 million cases of the flu,” O’Connor noted. “In the U.S. at this point this season, and there are between 86 to 89 cases of COVID.”

One interesting note is that in China -- where coronavirus began spreading in December -- men, by far, have been more impacted, with most having other health problems. Women, pregnant women, and children have seen fewer cases.

The symptoms of COVID-19 are similar to the common cold and the biggest impact can be found in the lower respiratory system.

“Generally, a fever and lower respiratory symptoms which involves a cough and shallow breathing. The shortness of breath is much more than what are usually felt with the common cold,” O'Connor told MTN News.

When it comes to fighting off contracting coronavirus, O’Connor suggests taking the same precautions used to fight any virus -- things we should be doing anyway,

“Scrub your hands for a good 20 seconds, sing Happy Birthday a couple of times, rinse the germs down the drain. Hand sanitizer is a secondary thing. Then not to touch your face. Pay attention to how many times you touch your face, you’d be surprised,” she noted.

O’Connor added that covering your mouth when you sneeze and cough is other precautions that should be taken to help avoid the spread of a virus that is almost certain to impact communities around the state in the weeks to come.

Meanwhile, if you're looking for hand sanitizer, you might be out of luck. We called several stores in and around Missoula, and every location we check with is sold out.

The US Centers for Disease Control and Prevention (CDC) has more information about coronavirus on their website, including the following:

CDC is responding to an outbreak of respiratory disease caused by a novel (new) coronavirus that was first detected in China and which has now been detected in 60 locations internationally, including in the United States. The virus has been named “SARS-CoV-2” and the disease it causes has been named “coronavirus disease 2019” (abbreviated “COVID-19”).

Source and Spread of the Virus

Coronaviruses are a large family of viruses that are common in people and many different species of animals, including camels, cattle, cats, and bats. Rarely, animal coronaviruses can infect people and then spread between people such as with MERS-CoV, SARS-CoV, and now with this new virus (named SARS-CoV-2).

The SARS-CoV-2 virus is a betacoronavirus, like MERS-CoV and SARS-CoV. All three of these viruses have their origins in bats. The sequences from U.S. patients are similar to the one that China initially posted, suggesting a likely single, recent emergence of this virus from an animal reservoir.

Early on, many of the patients at the epicenter of the outbreak in Wuhan, Hubei Province, China had some link to a large seafood and live animal market, suggesting animal-to-person spread. Later, a growing number of patients reportedly did not have exposure to animal markets, indicating person-to-person spread. Person-to-person spread was subsequently reported outside Hubei and in countries outside China, including in the United States. Some international destinations now have apparent community spread with the virus that causes COVID-19, meaning some people have been infected who are not sure how or where they became infected. Learn what is known about the spread of newly emerged coronaviruses.