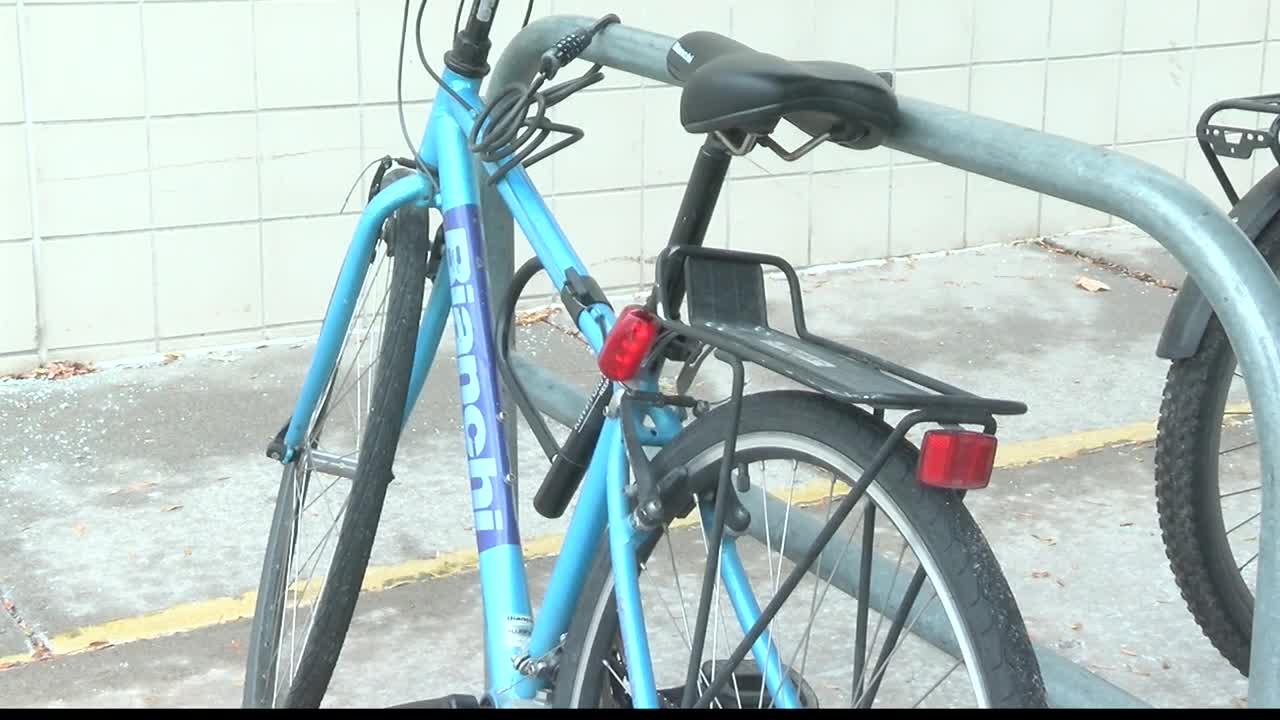 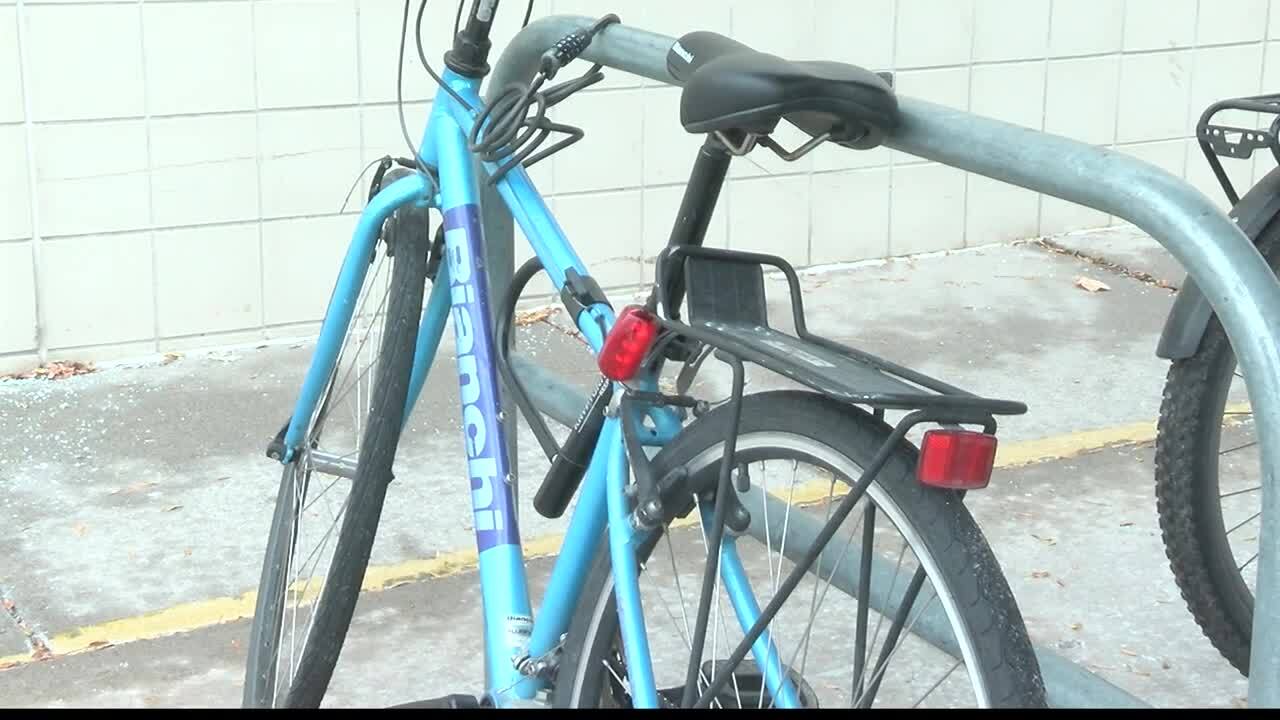 MISSOULA — "Be safe, Be Seen" is the mantra the city of Missoula hopes to spread as it enters its 14th year in the Major’s Bike Light Campaign.

Missoula in Motion Program Specialist Margaret Hoyt explains this is an effort to give bike lights to folks that don’t already have them.

Not only could having these lights keep you safe on the road, but they’re required by Montana state law which says that all bicycles must have a front white light and a rear reflector.

No need to stress though, because Missoula in Motion is offering bike lights for free.

“You can come to Missoula in Motion’s office and you can get those bike lights at any time, Monday through Friday, 9-5, but if you do happen to be biking around town at night and a police officer stops you, they have bike lights that they can give you as well,” Hoyt said.

While the city is actively creating a safer environment for everyone on the road, they’re also applauding citizens for making such a sustainable choice, one that Hoyt says will benefit Missoula for years to come.

“The more cars we have on the road, the worse the inversion is, or pollution trapped in the valley. The more people that can bike, walk, and bus -- the better,” Hoyt said. “If providing lights makes that easier then we’re happy to do that.”

Major John Engen, who is the one who originally launched the Bike Light Campaign in 2006, says preventing even one tragedy is worth the effort of handing out all of these bike lights for free.