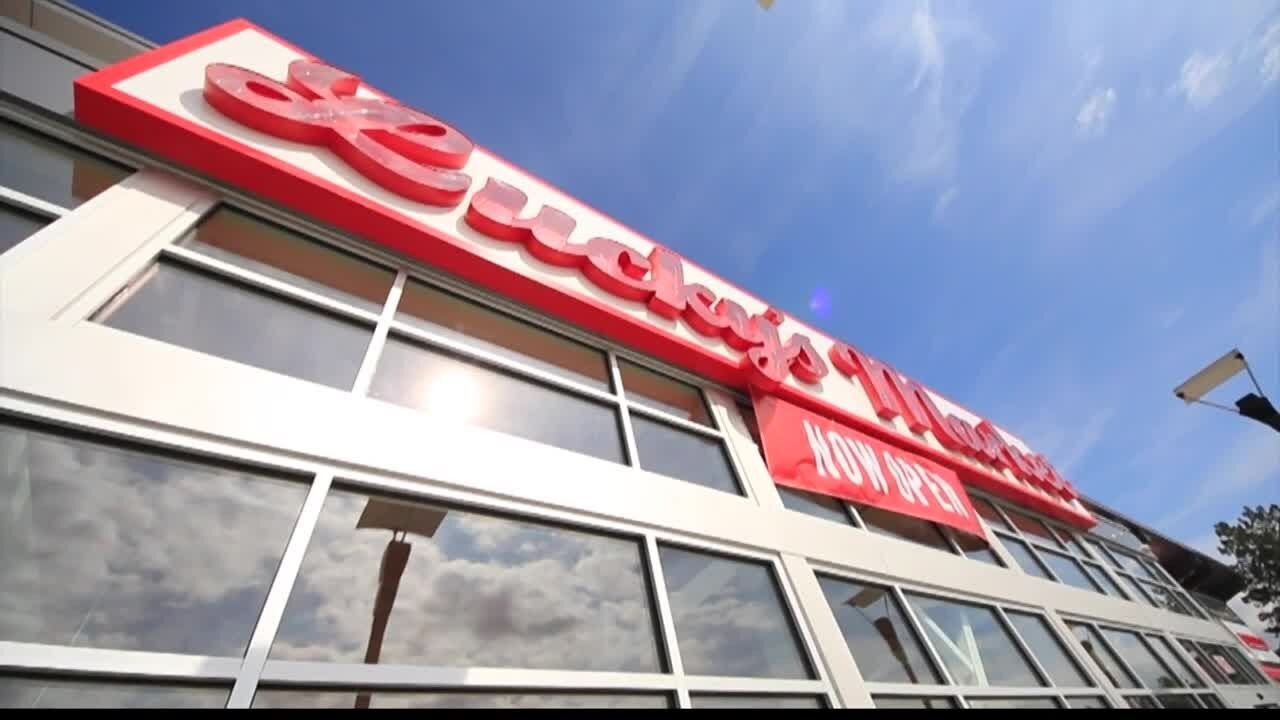 Lucky’s Market announced that as part of its nationwide restructuring efforts, only seven of its grocery stores will remain open.

A news release states that "after exploring multiple alternatives, the decision was made to close various stores, in addition to a reduction in staff at the Company’s support office in Niwot, CO."

It's expected to take about three weeks for Lucky's Market to close down its stores and a going-out-of-business sale is taking place.

The trade publication Progressive Grocer is reporting the company plans to close a total of 32 stores in 10 states.

Lucky’s Market will keep two stores in Colorado and Ohio open, Additionally, one store in Florida and another in Michigan will remain open.

The decision comes after Kroger's announced it was selling its stake in the natural food chain last month.

The Lucky's Market in the Southgate Mall opened in May of 2018. The Billings store opened in 2014 on Grand Avenue.

Southgate Mall General Manager Tim Winger expressed concern for the 150 employees in Missoula who will be jobless with the local closure in a statement released Wednesday morning.