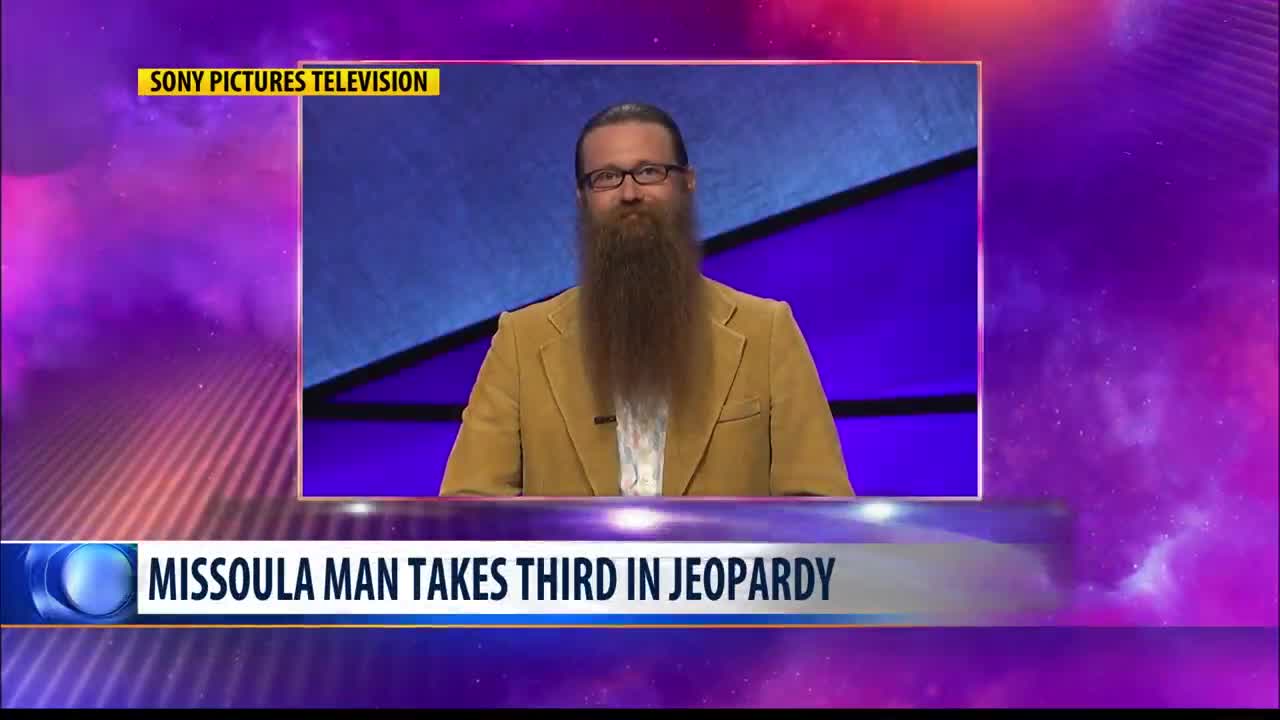 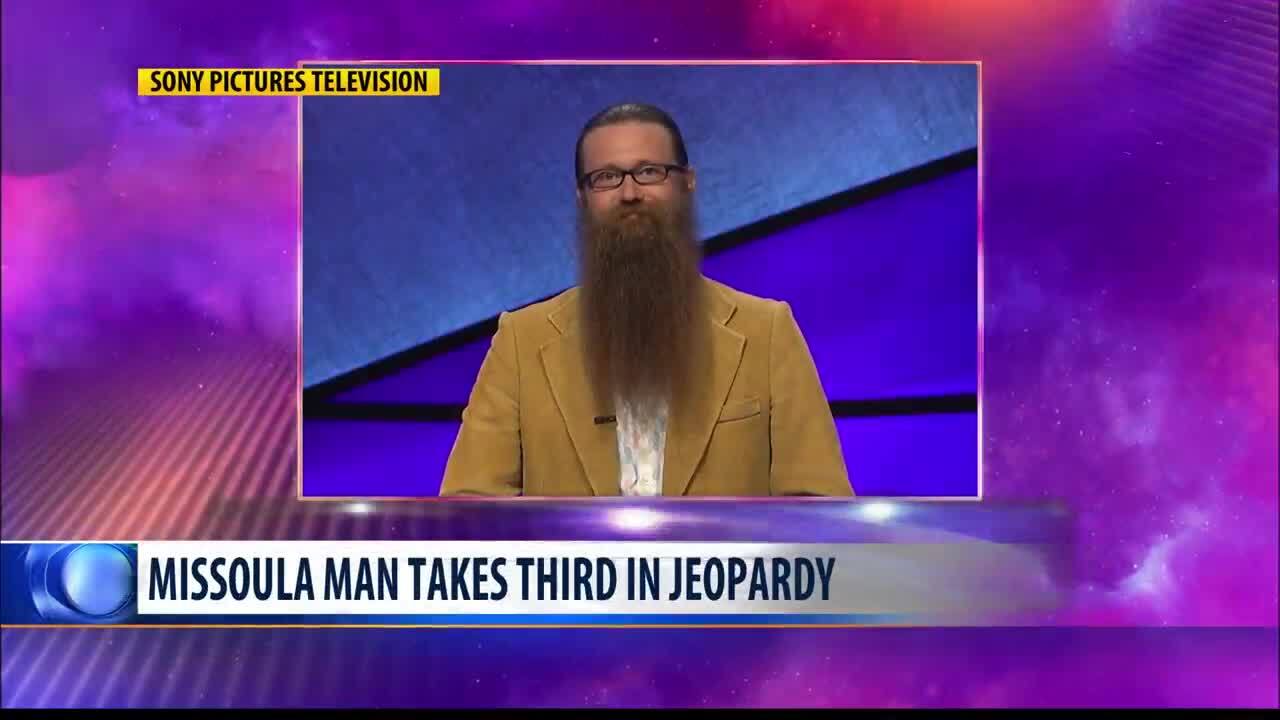 MISSOULA — You may have heard -- one of our very own competed on Jeopardy! Monday evening.

Missoula's Ben Hamman took to the stage to share his knowledge on the popular television show.

He was joined by two contestants who bested him, but not before he shared a unique tidbit about himself.

"We have written the Rainbow Connection from the Muppets as the Nacho Perfection and then also the Simon and Garfunkel song, "I Am A Rock, I Am an Island." We have rewritten it is "He is the Rock, he is Dwayne Johnson.,” Hamman said.

In the end, Ben took third after a tough final Jeopardy! round. But we here in Missoula are still proud.