Missoula Marathon canceled for the first time in its history 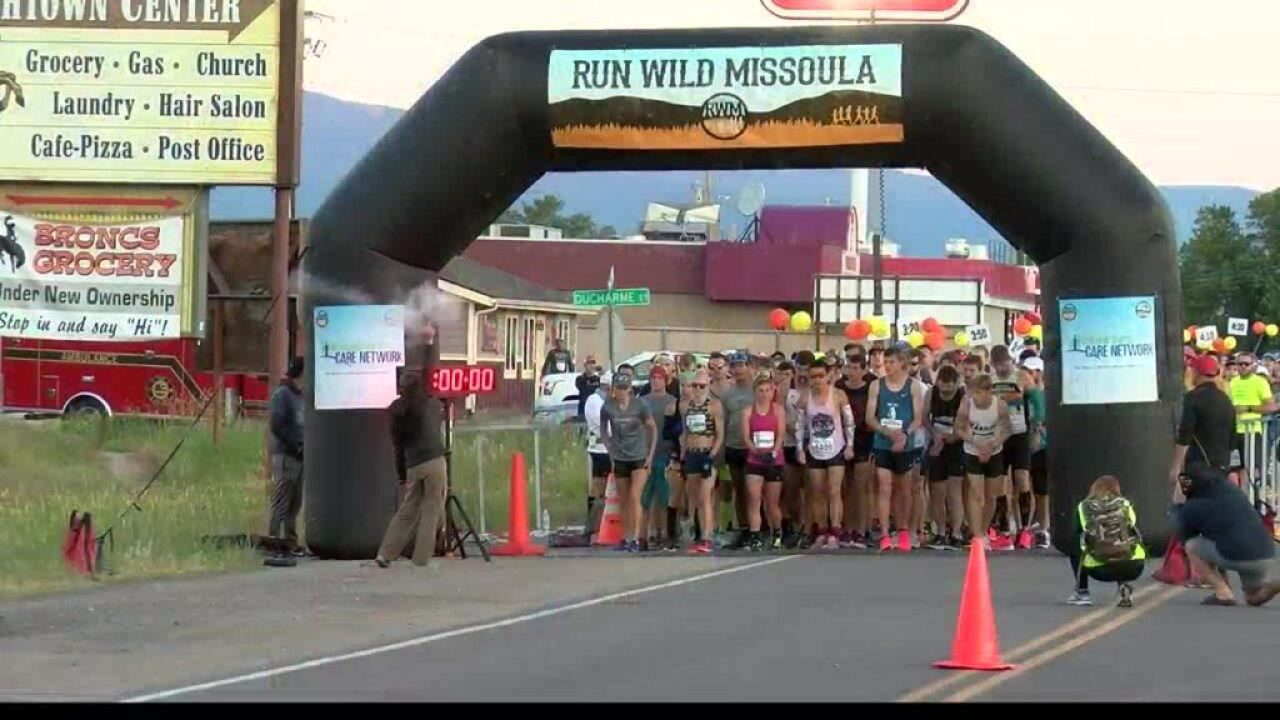 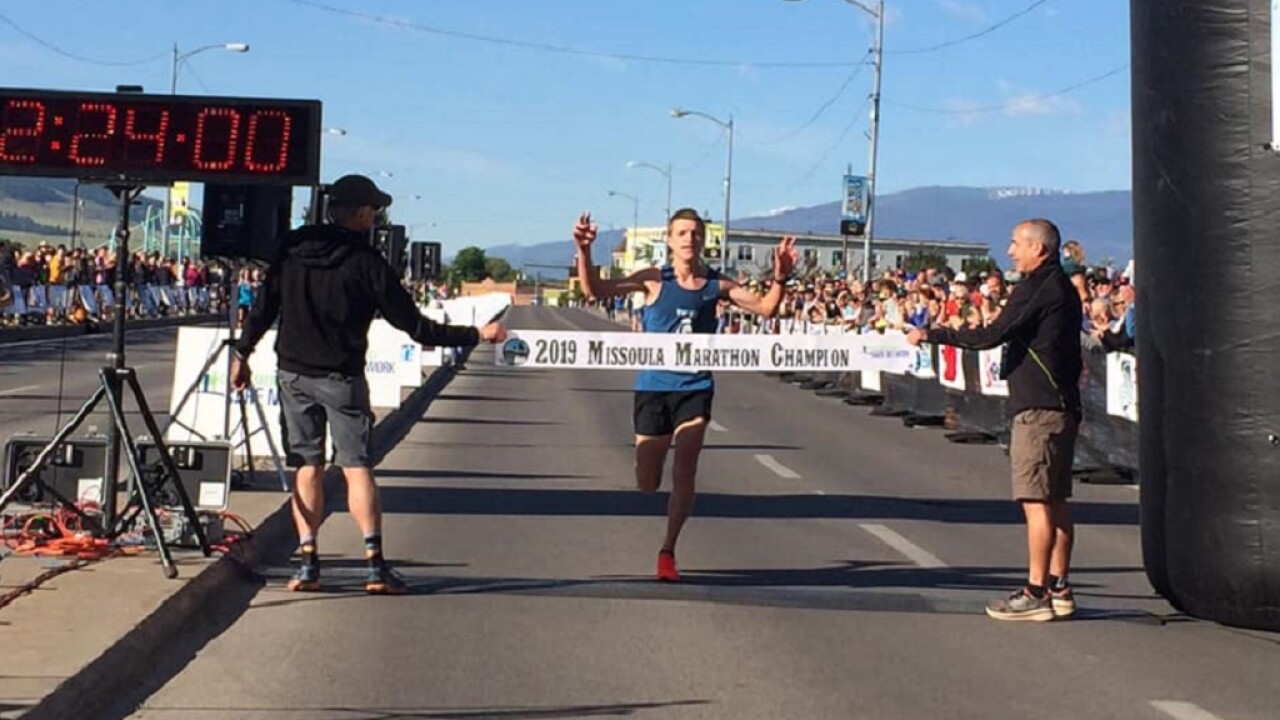 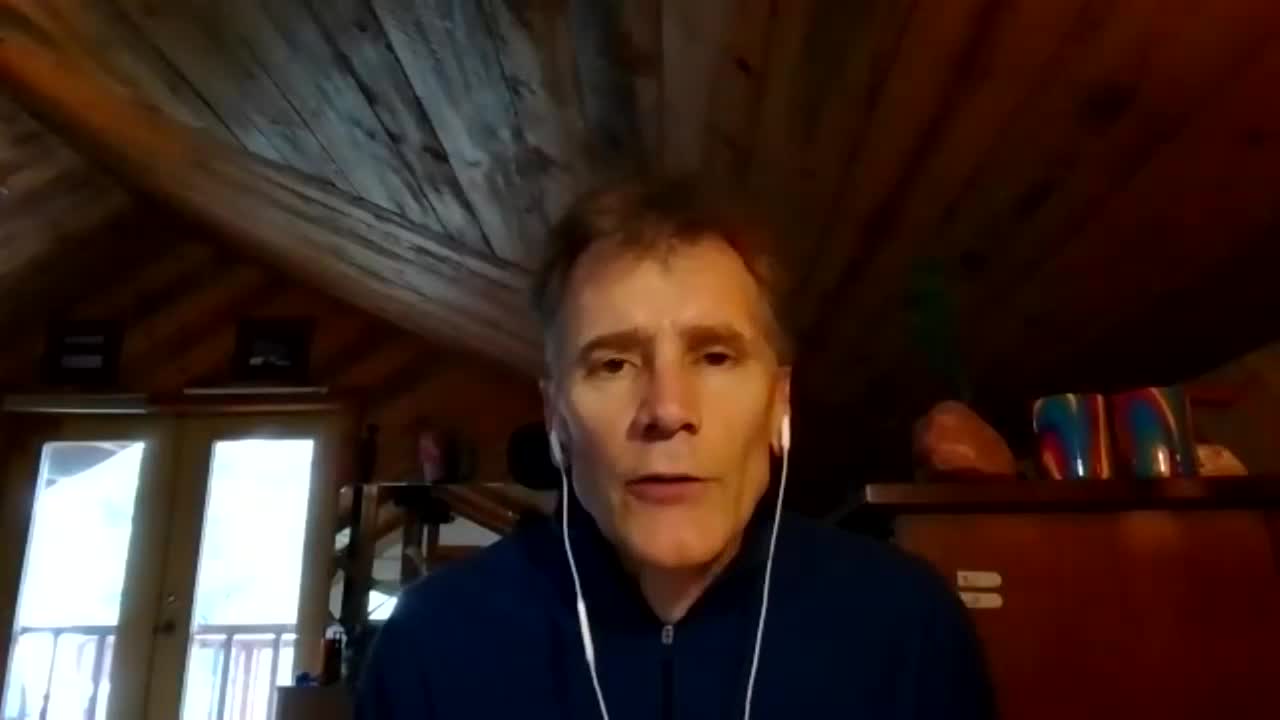 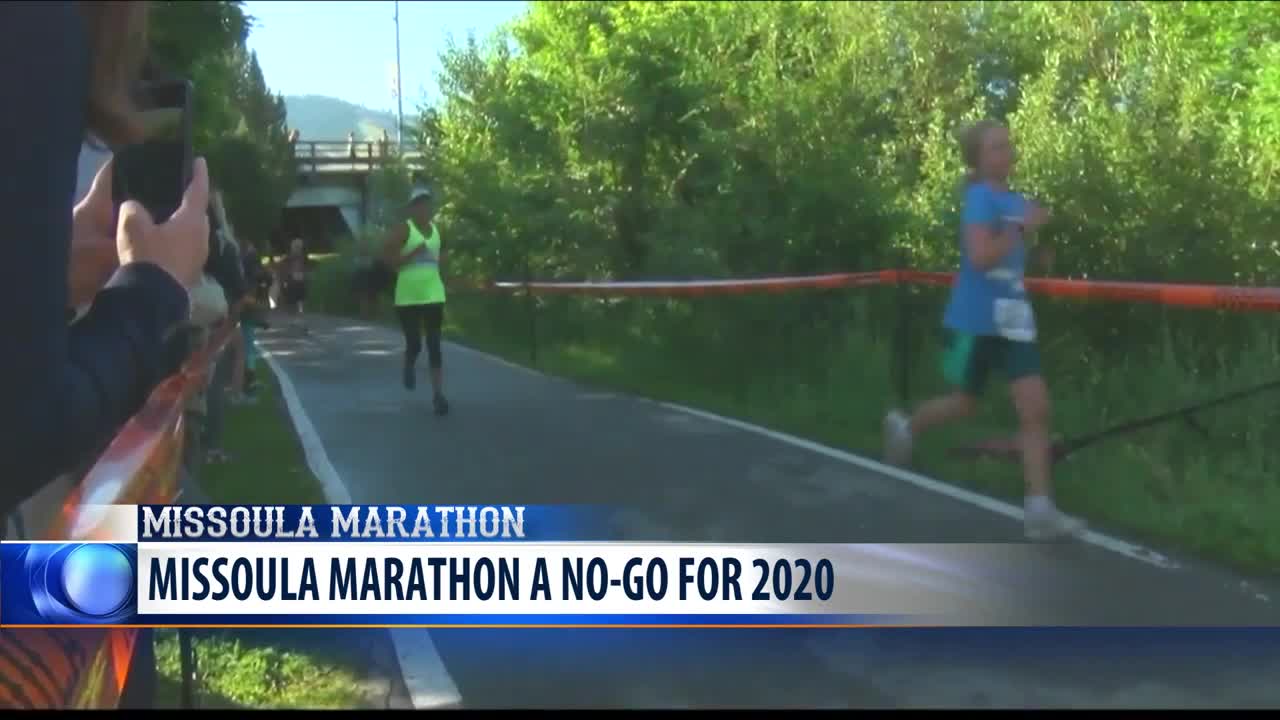 MISSOULA — The Missoula Marathon has been canceled.

Race director Tony Banovich announced Thursday morning that the race would not be able to go on amid the COVID-19 pandemic.

"I wish I could have good news, but after lots of discussion with our race committee and our Run Wild Missoula board of directors, we made the choice to cancel the marathon," said Banovich.

The marathon was set for Sunday, June 28 and would have marked the 14th year of the race.

Run Wild Missoula told participants on March 28 that they would make a decision on May 7. By early April, the organization let runners know the options, if the race were to be canceled, but did not officially cancel the race.

"So, that gave us about six weeks to go through and complete our due diligence," said Banovich. "To have the discussions to have the evaluations with our medical director, Rob Amrine, to talk to city-county health and get their input and feedback."

"To see what the other races around the country and around Montana and the region were doing in June and July. Talk to our committee members, talk to our board of directors, visit with some of our volunteer groups and collect all of that data to make a good decision."

Over the course of the race's 13 years, it has skyrocketed in popularity among the running community in and outside of Montana. In 2009, the race was named the No. 1 marathon in the country by Runner's World Magazine readers and in 2011 was named the Montana Tourism Event of the Year.

But that's not what separates the Marathon from other races, it's how the race brings the community together.

"That's always been a big part of the race," said Banovich. "The community involvement and community engagement's a very big part, a huge part of why we've gotten a lot of the awards and recognition we've gotten over the years. The people of Missoula take great pride in being part of the race, in helping to support the race and encourage people to come to Missoula and show off our city and it's a huge disappointment."

Not only is the Missoula Marathon an event enjoyed by the community, but one where the local businesses see a large uptick in revenue with large amounts of out-of-state travelers.

"We know that this event generates somewhere in excess of two million dollars in direct economic impact," said Banovich. "There are some expenses that we (RWM) aren't going to have this year. We're not going to have to rent portable toilets, we won't have to utilize the local law enforcement agencies, traffic control, road setup. A lot of things that we're not going to have to do, and that's money that's not going to our local economy that we always plan for to happen. There's no winners in this scenario."

While vendors and local businesses won't get a refund for losing this year's business, runners are getting a solid array of options from the race committee.

Here are the four options: