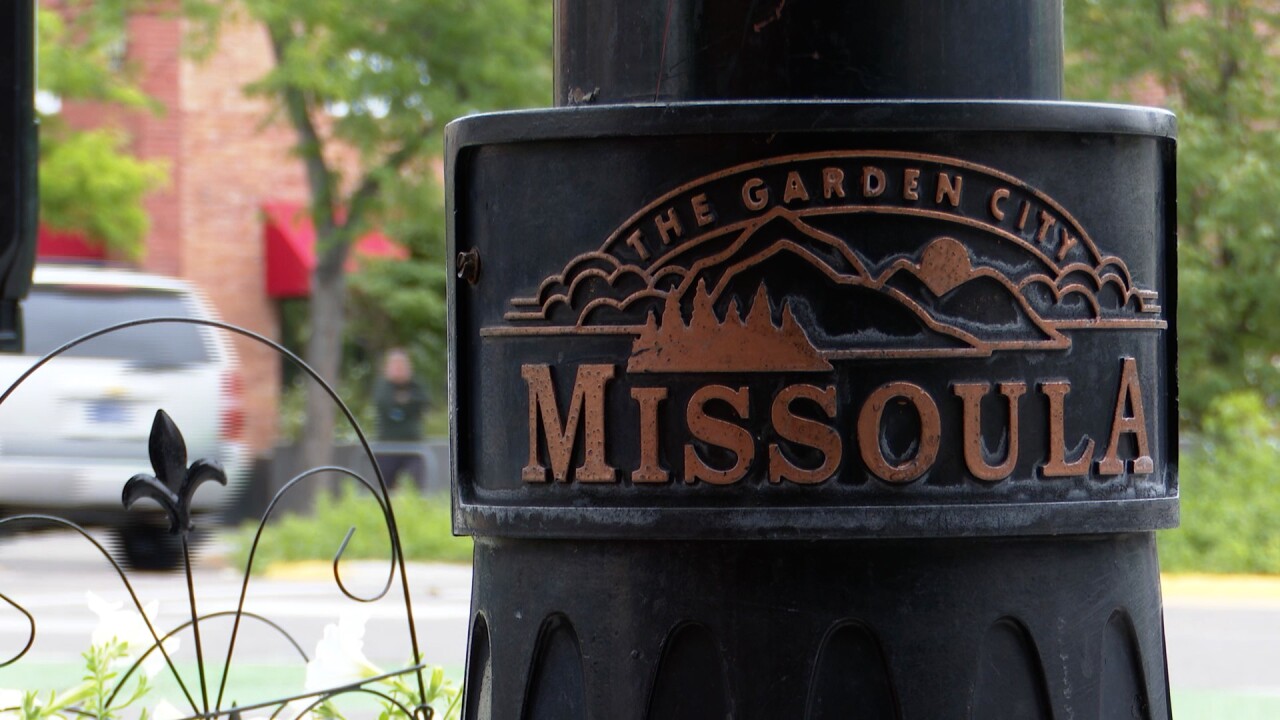 Missoula’s Mobile Crisis Unit continues to be assembled, with staffing currently in the works.

The unit will consist of two teams of three people…a mental health expert provided by partnership health center, one EMT and one case manager.

The case manager will not be on the frontline for emergency calls but will instead help provide follow up services.

"Fire has already hired the EMTs for this project and partnership health is advertising right now. Fire plans on having teams on the ground by mid October which is a little later than we anticipated but they really are moving as quickly as they can and there are still some policies and procedures that still need to be put in place," Criminal Justice Services Project Director and Division Manager Kristen Jordan said.

Jordan said that the program is based on a similar program out of Eugene Oregon called Cahoots that has been helping that community for nearly 20 years.