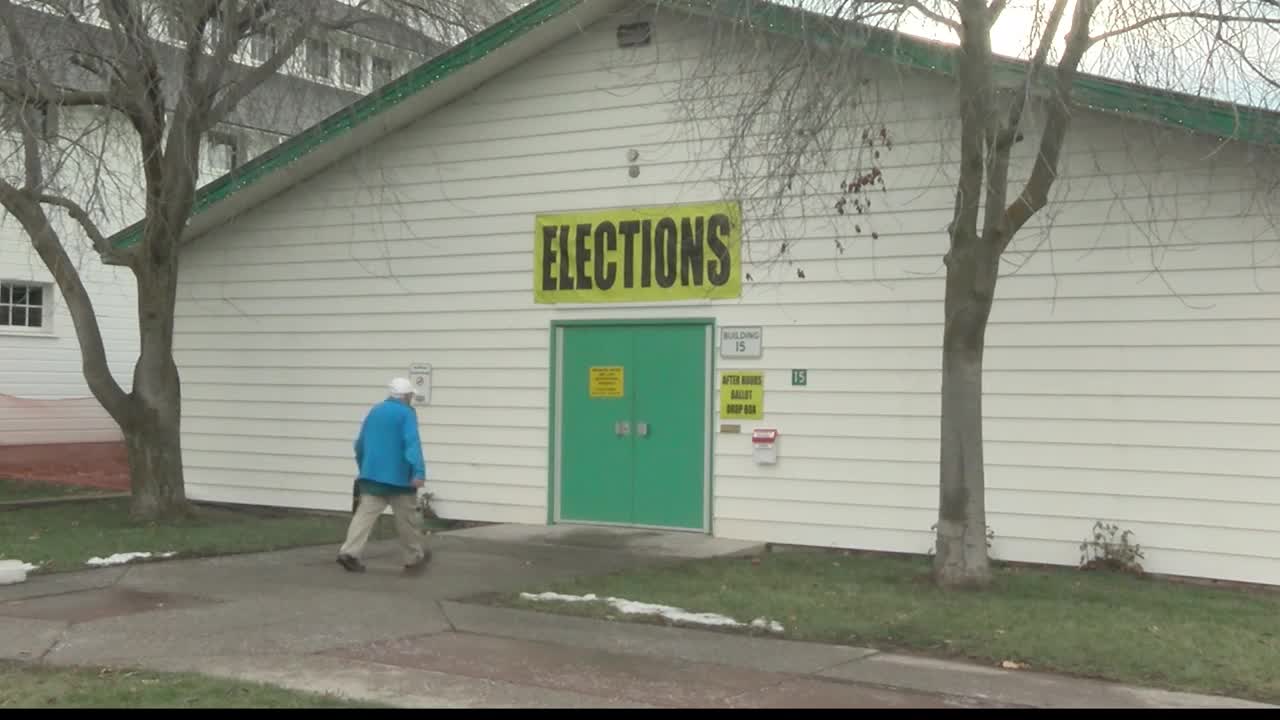 MISSOULA — The Missoula City Council election takes place on Tuesday and a seat in all six city wards is up for grabs.

This is a vote-by-mail election and for those who have not voted, it's not too late. But while you cannot mail your ballot now, there will be seven locations across Missoula to drop it off.

One item to note is that when you turn in your ballot, make sure you have your affirmation envelope signed. Additionally, if you’re bringing in a ballot other than your own, you’ll have to complete a separate form, which was included with your ballot.

Missoula County Elections Administrator Dayna Causby advises against mailing in your ballot now and is emphasizing the convenience of ballot drop off this year.

“This year we will have a ballot drive through drop off location here at the [Missoula County] fairgrounds, so you won’t even have to get out of your car to drop off your ballot,” Causby said.

There was a 31% return rate on the ballots as of Monday afternoon and Causby hopes for a 41% turnout by 8 p.m. om Tuesday, which is when the ballots are due back.

You can drop off your ballot at the following locations:

Watch the video below for more information about what to expect from Tuesday's election.