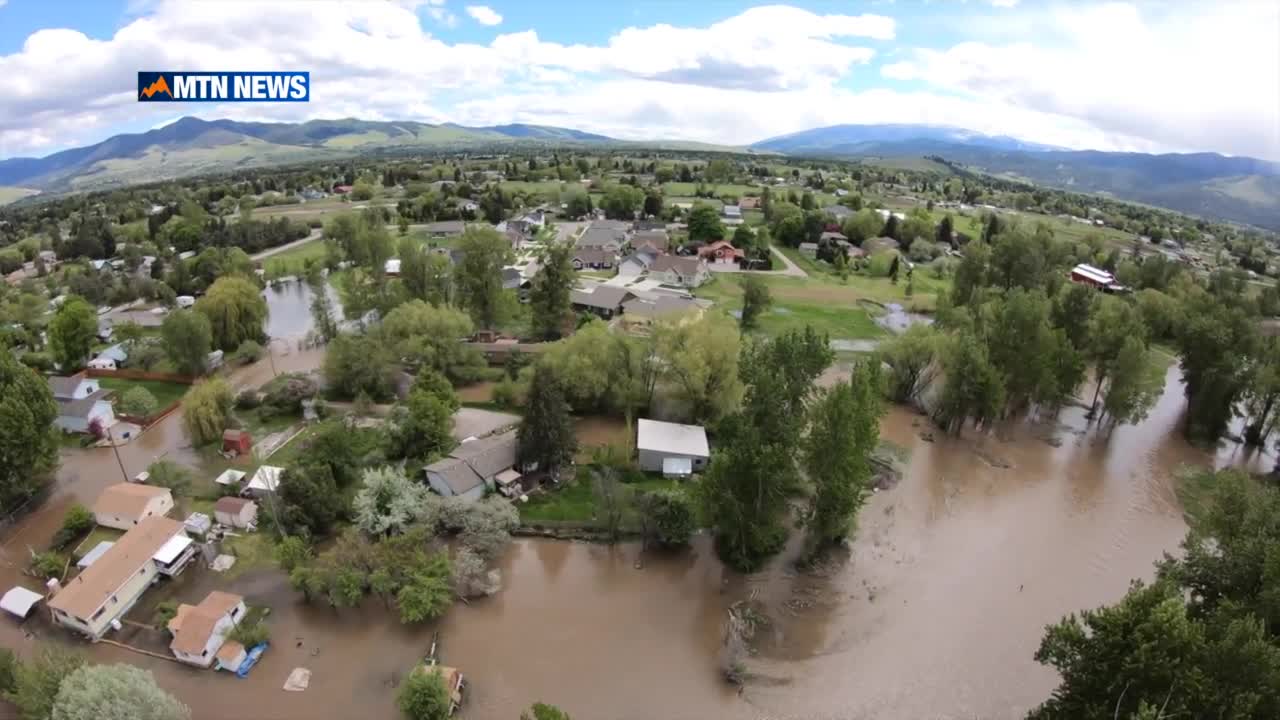 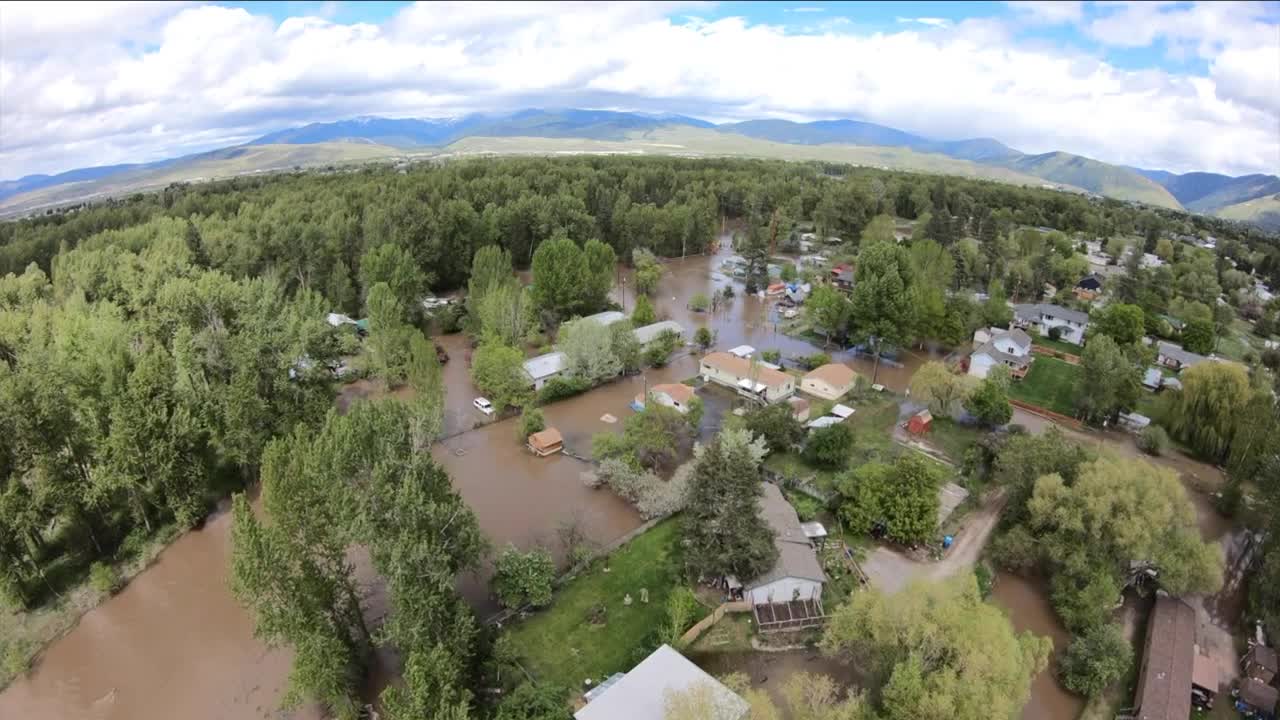 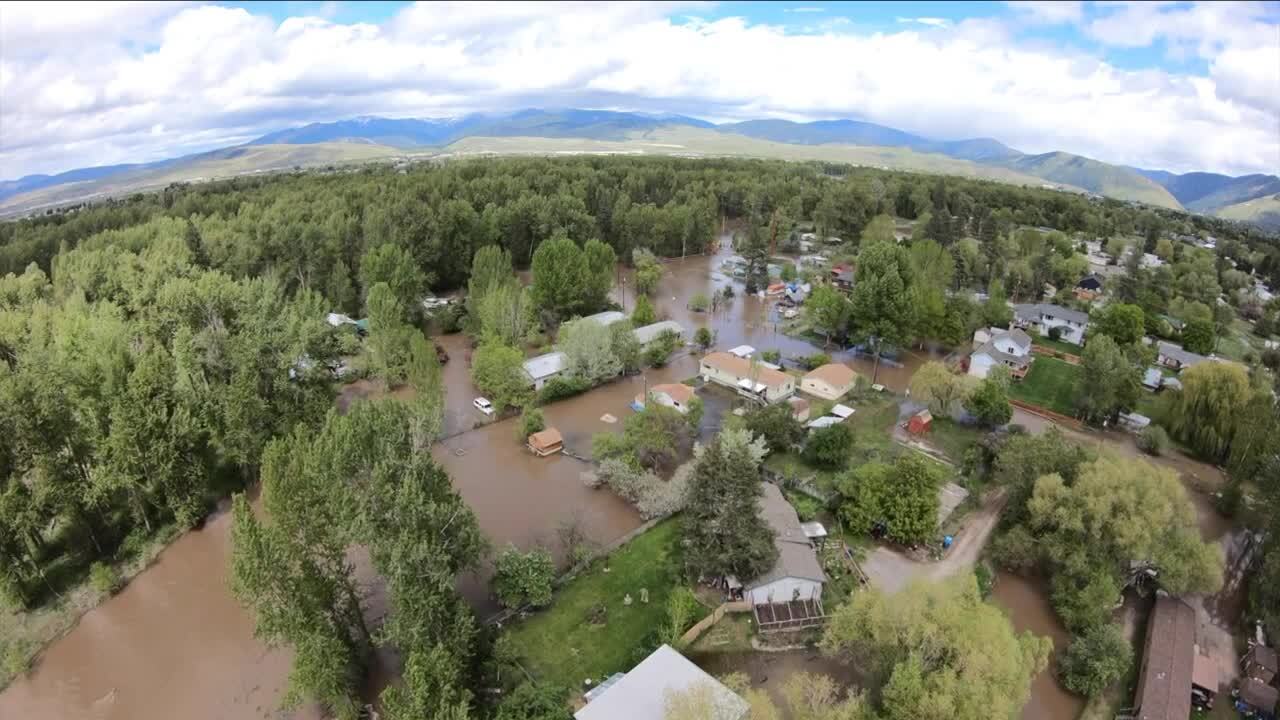 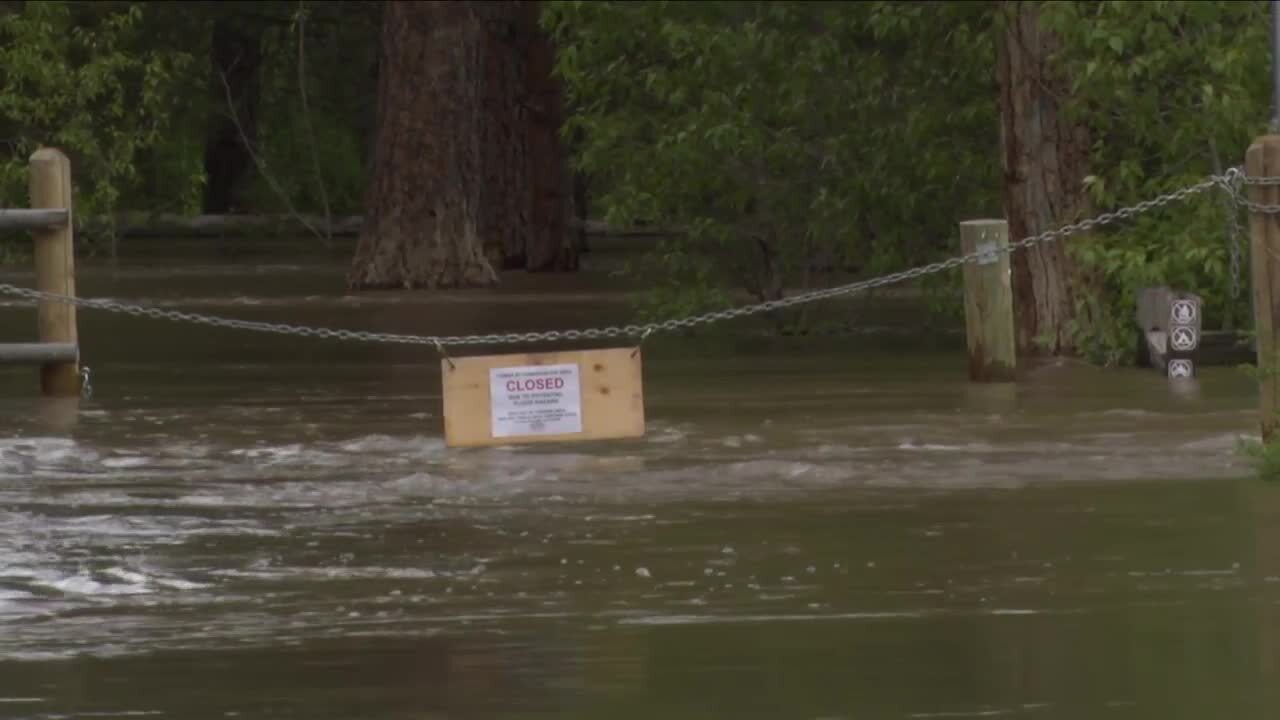 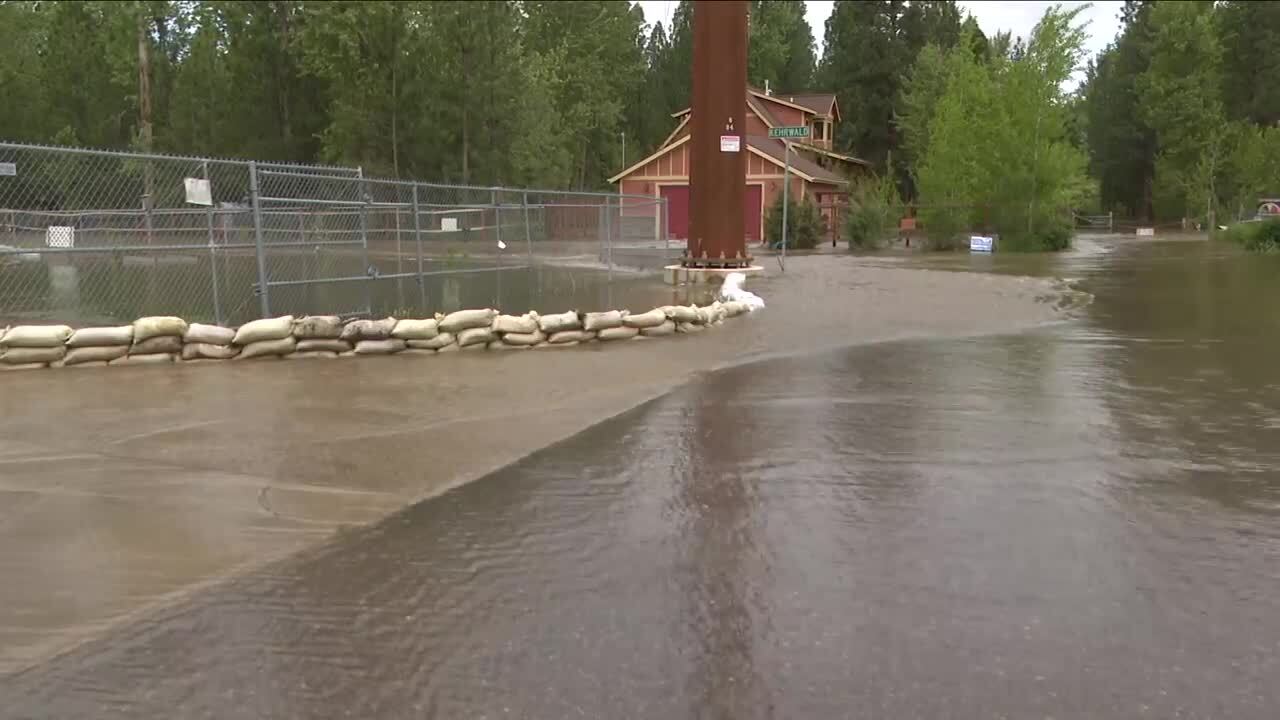 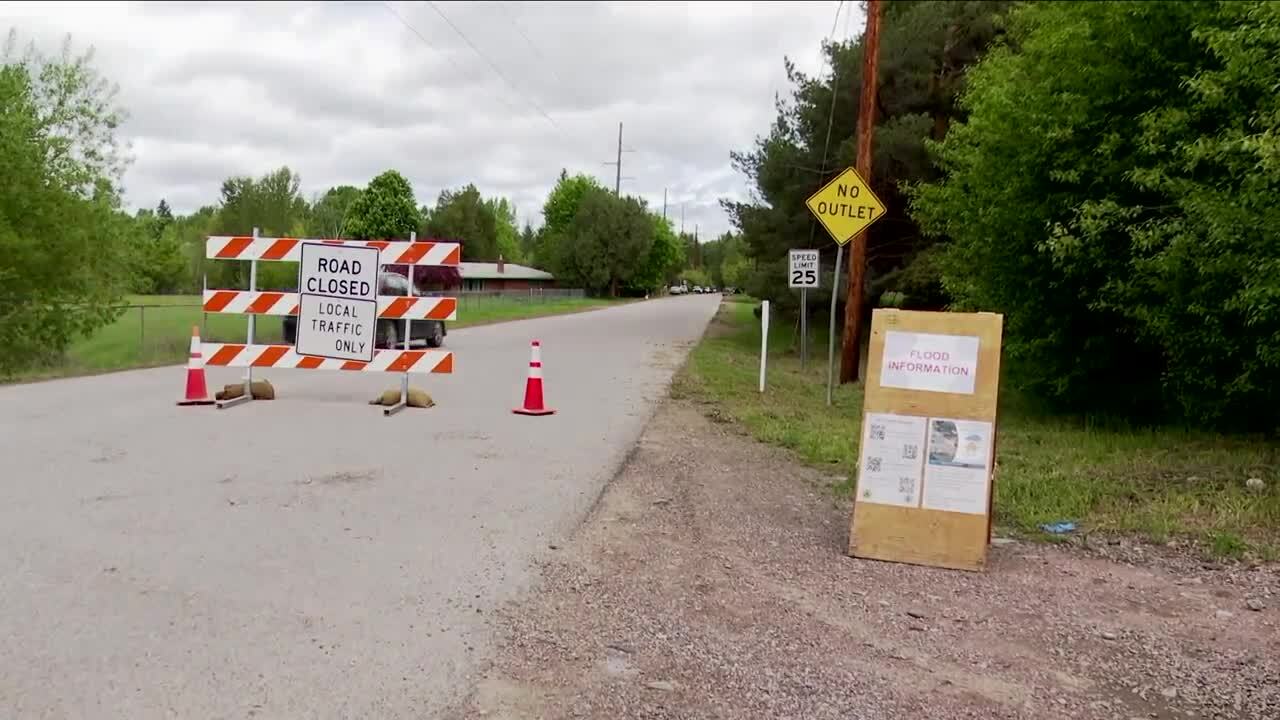 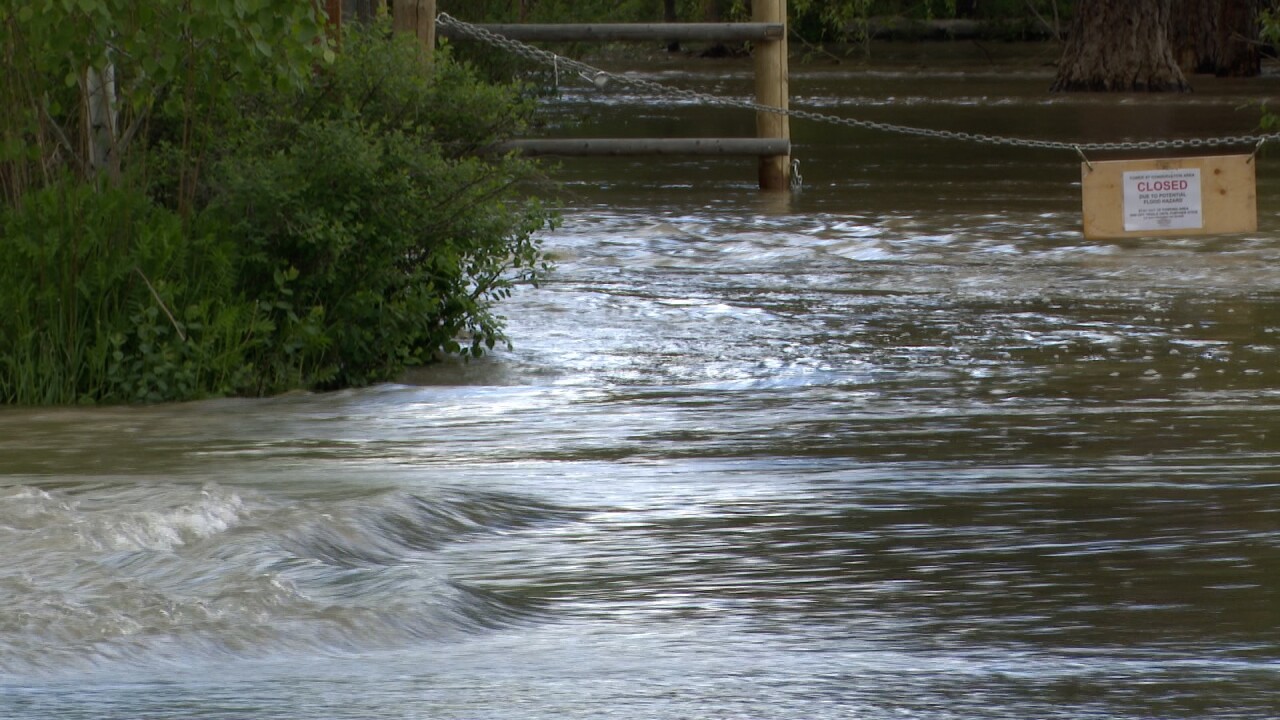 MISSOULA — Rising water from the Clark Fork River is impacting some Missoula neighborhoods -- especially around the low-lying areas near the river.

The water will remain high even after the Clark Fork River crests and local officials are keeping their eye on the flood situation.

Some Missoula neighborhoods are seeing water in the street that’s waist-deep.

"That largely is based on evidence that occurred in 2018, which was really a pretty remarkable flooding year from a record standpoint,” Beck explained.

“We didn't reach a record, but it was the largest flood season that we've had in recent history," she added.

Beck says that river runoff started leaving the banks in 2018 in areas it never had before, changing the flood pattern.

"The flood impacts are just becoming a little bit more intense as that river continues to change."

Beck says there are currently about 14 homes in the most severe flood impact areas,.

Meanwhile, a section of Tower Street is closed to traffic as water floods the roads and people's yards.

Beck says the OEM is working closely with local authorities to protect people in this area.

"Pay attention to changing conditions. The river is always changing, and what we've seen in the past may not be what we see during this flood event, so just maintain situational awareness,” she advised.

Beck added that you should call 911 if you see unsafe situations, like water in the road. County officials are also monitoring some small streams and plugged culverts.

A limited supply of sand and sandbags can be picked up at Fort Missoula.

Missoula County officials continue to monitor flooding going on in the Orchard Homes area and expect to continue monitoring the situation through the weekend.

The Clark Fork river crested at 10.04 feet around 2pm today according to the National Weather Service which is down from its peak of 10.56 feet on Thursday.

Despite seeing the river recede slightly since its peak the Sheriff’s office still advises resident travel only for the area.

Sandbags are available at Fort Missoula for those who need them and there have been no mandatory evacuations to this point.

Officials hope that the situation clears up by early next week.