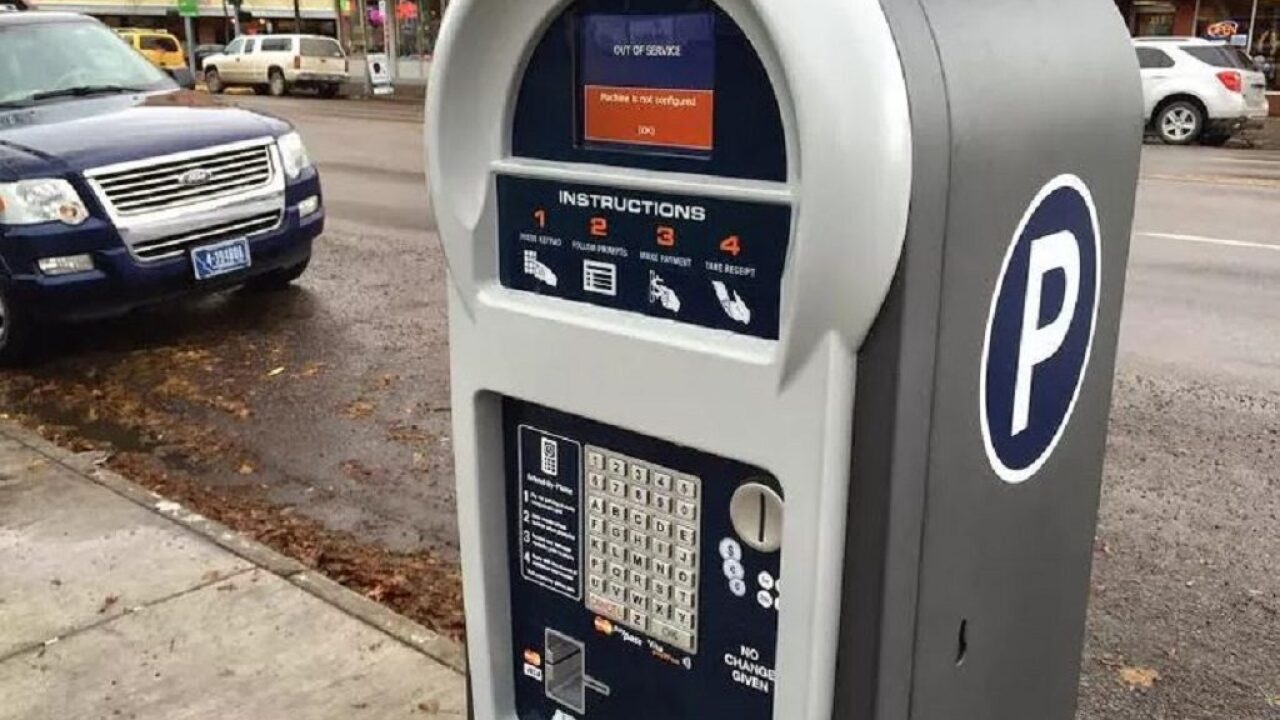 MISSOULA — The economic impacts of COVID-19 have taken a bite out of revenue collected by the Missoula Parking Commission, though board members this week said the balance sheet is showing signs of steady recovery.

As the board keeps tabs on rebounding revenues, it has also started talks about expanding the downtown parking district to other parts of the city, including the Old Sawmill District and the Hip Strip.

For now, the topic is little more than a concept needing further exploration.

“As Missoula has grown, and as areas of town have changed their development pattern or had a requirement for parking or parking management, it’s been brought to us,” said board member Joe Easton. “The board members have been interested in expanding the parking commission district so we could invest in other parts of town.”

Continued growth is expected to occur around Providence St. Patrick Hospital, the Old Sawmill District and the Hip Strip. The Midtown district may be another possibility, along with other parts of the city experiencing changes through development.

“Expanding our boundaries would give us the opportunity to work ahead of parking issues and work with developers and partners and residents to make sure they have a good plan moving forward,” said board member Glenda Bradshaw. “I like the idea of an expanded boundary.”

Board members this week expressed mixed emotions in expanding the district. While a solid proposal hasn’t been made, the possibilities range from a district bounded by the city limits to neighborhood-specific plans.

“The idea of expanding to the whole city to me doesn’t seem feasible,” said board member JR Casillas. “As far as the Hip Strip goes, it sounds like it’s one of the situations you run into where there’s pros and cons. Some people will be pissed and other people will like it. All I’ve heard is that it’s a mixed bag.”

A recent master plan found that 60% of respondents favored parking management on the Hip Strip. The corridor has been eyed in both the downtown master plan and long-range transportation plan for various changes, though nothing is firm at this point.

“I’m sure there’s good reasons why it’s unregulated parking on the Hip Strip and a permit system at the university,” said Bradshaw. “Maybe it worked five years ago and maybe it will work five years from now, but there’s definitely a conversation to be had.”

Tiffany Brander, parking services director, said the parking commission’s balance sheet is beginning to recover from the economic fallout early in the COVID-19 pandemic. That included a stay-at-home order, followed by several weeks in which parking fees were waived.

Meter fees and parking tickets are beginning to pick back up, Brander said.

“It’s not quite where we want to be or where we were historically, but it’s better than where we’ve been the past few months,” she said. “We’re trying to keep our expenses as low as possible without having any effect on our service.”