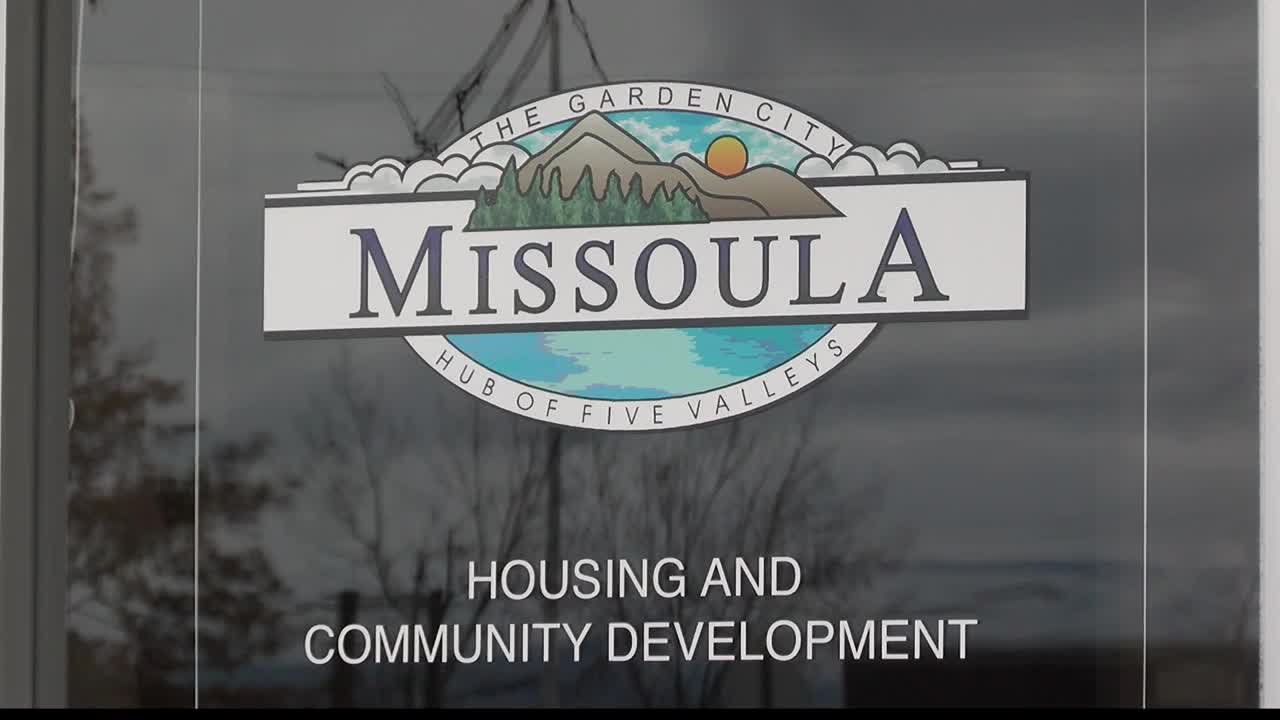 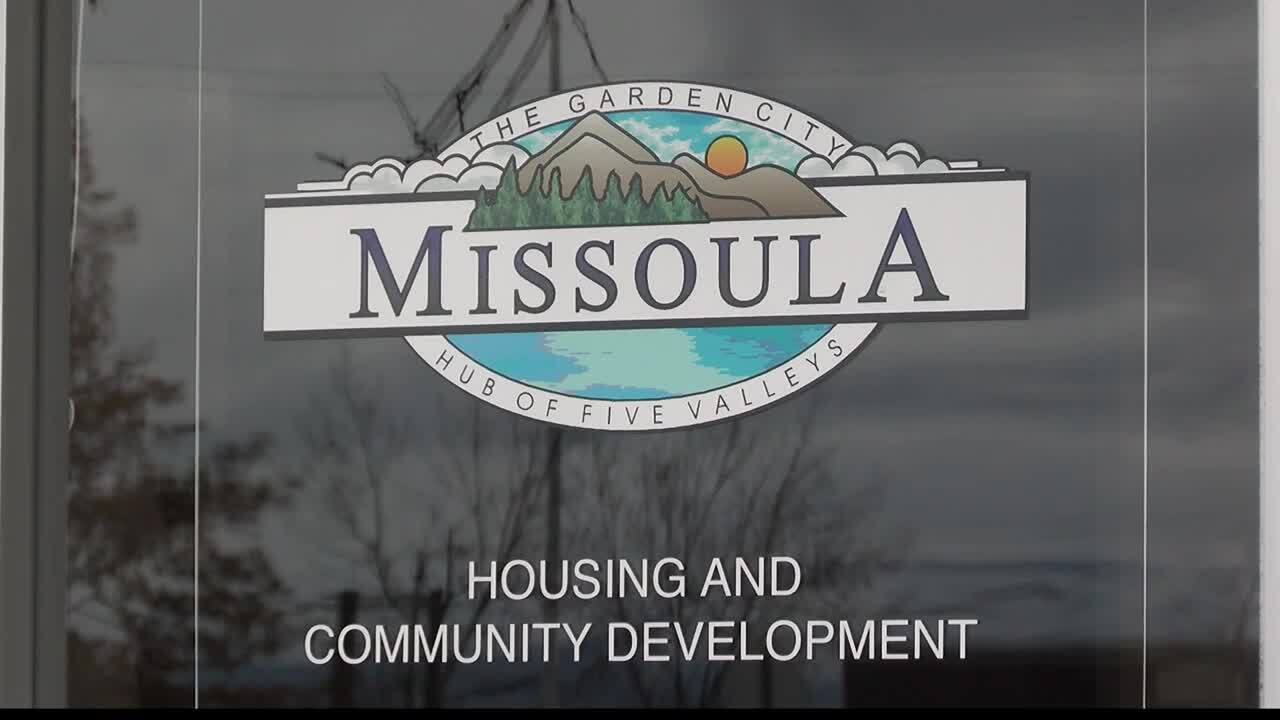 MISSOULA — More people will have a warm place to sleep this winter after the Missoula City Council voted to allow churches and other groups a chance to offer shelter -- but it took a zoning change to make it happen.

The city council has approved an interim zoning ordinance to allow churches or other places of worship to operate as emergency extreme weather shelters. The new rules remove some obstacles for the faith community that has already has shown interest in operating one of these emergency shelters.

“We have had churches who have approached the city in the past to provide temporary emergency shelter, and in the past we have required what's called a conditional use permit which just creates an unnecessary burden regulation and cost to the faith community that want to engage in this service -- that is really tied to their mission,” said Missoula Housing and Community Development Director Eran Pehan. “And so these code changes tonight will remove those unnecessary hurdles and allow them to step up and serve this really dire need in our community.”

Places of worship and churches that would like to operate as one of these shelters will still have to meet city health and safety requirements.

“Absolutely. An important distinction is while we are removing some regulatory aspects, we aren't removing health and safety aspects so any location is still required to abide by fire code and health code to make sure that these locations are safe for people to be in and safe for people to sleep in,” Pehan explained.

The new interim zoning ordinance is not the city’s only plan to combat what was a huge issue last winter, and officials expect to unveil their plan for the cold months later this week.

“We are very excited that this coming Wednesday -- at a city council committee meeting -- we will be able to unveil our proposed plan for this season which has been five months in the making and has included dozens of community members who are excited to meet this need for the upcoming season,” Pehan told MTN News.

Wednesday’s meeting will take place at 11 a.m. in the Missoula City Council chambers.

The City Council told the public on Monday that this process had been in the works for months with Councilman Brian Von Losberg saying they've been working on an extreme weather shelter since before the snow melted last winter.