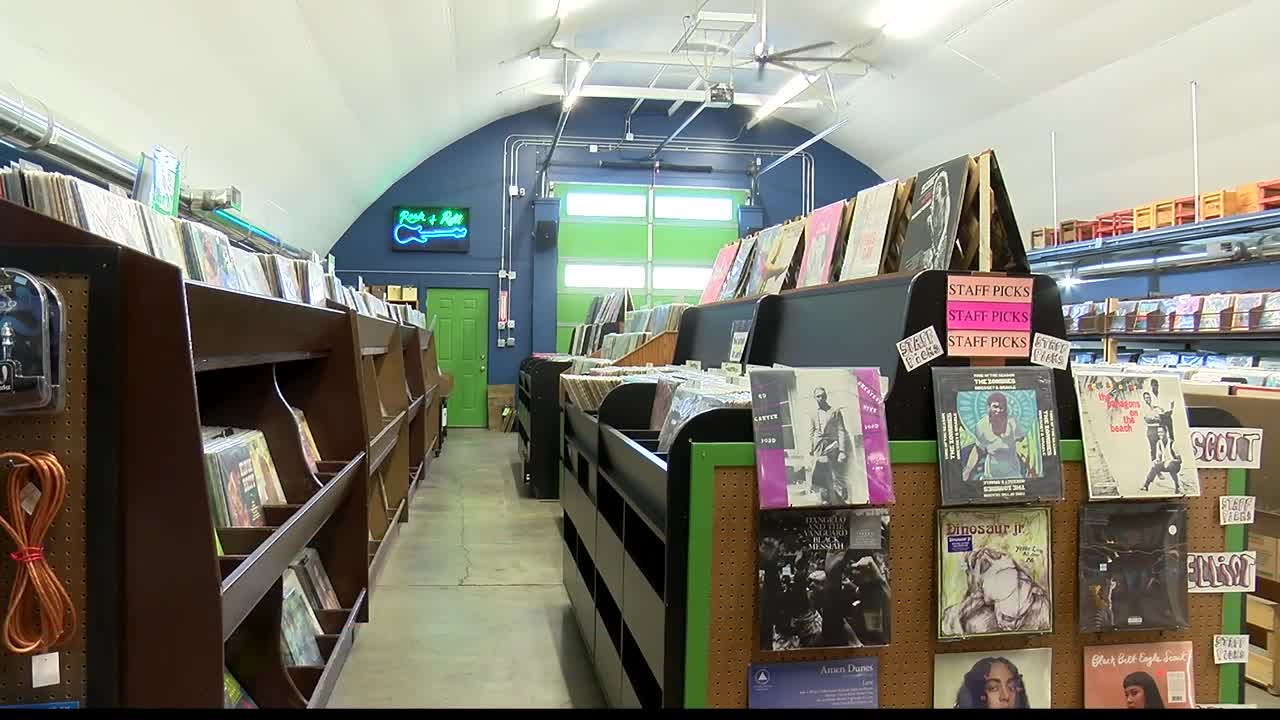 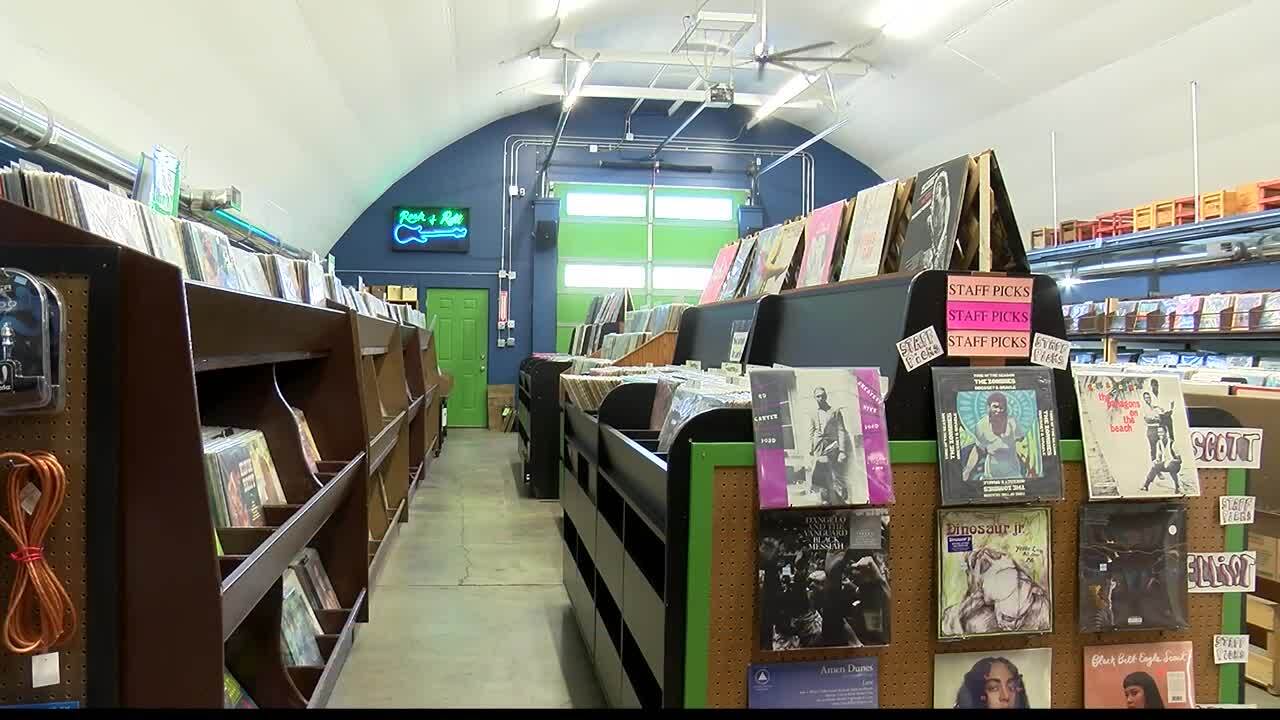 MISSOULA — Rockin Rudy's Record Heaven has been bringing music to Missoula for the past 30 years and with the recent resurgence in vinyl sales, the record store has a new chance to expand.

The store first opened its doors to the public back in 1982 and now -- decades later -- and after quite a few movesm it’s found a new home at 845 Ronan Street.

Scott Storer has managed the store for 10 years, and grew up in Missoula in the ‘80's. He says it's nice to be off a commercial strip.

“Most of those stores went out of business or kind of got phased out in the 90's, but I think Missoula really has the support to have these neighborhood stores start popping back up,” Storer said.

Alicia Webster says she visits record stores with her dad every time she's in town.

“It’s pretty therapeutic. You're always going to find something, because there's something for everybody,” Wesbter said.

Friday was her first trip to Record Heaven, where she picked up a copy of Pink Floyd's Dark side of the Moon.

A recent report by The Recording Industry Association of America says vinyl is set to outsell CDs this year for the first time since 1986 – and some chalk that up to better sound quality.

“That argument can be made, but I think for a lot of listeners, including myself, it’s just this sentimental feeling of when you hear the needle drop on the vinyl,” Storer said.

“You hear the pops and clicks, you hear the warm sound of it, there’s something more to the listening experience than listening on a CD,” he added.

Storer says it's also nice to listen to an album in full, and with friends.

“Raising my little girl with it has been so fun, because she loves changing records. It’s kind of like bonding too, that's how it was for my dad and I,” Webster said. “I grew up flipping records and learning how to take care of vinyl.”

The new location allows for an extended audio section, more new vinyl, and has more space to walk around.

Storer adds when the weather warms up, he hopes to have a true opening, with food trucks and live music in the lawn.