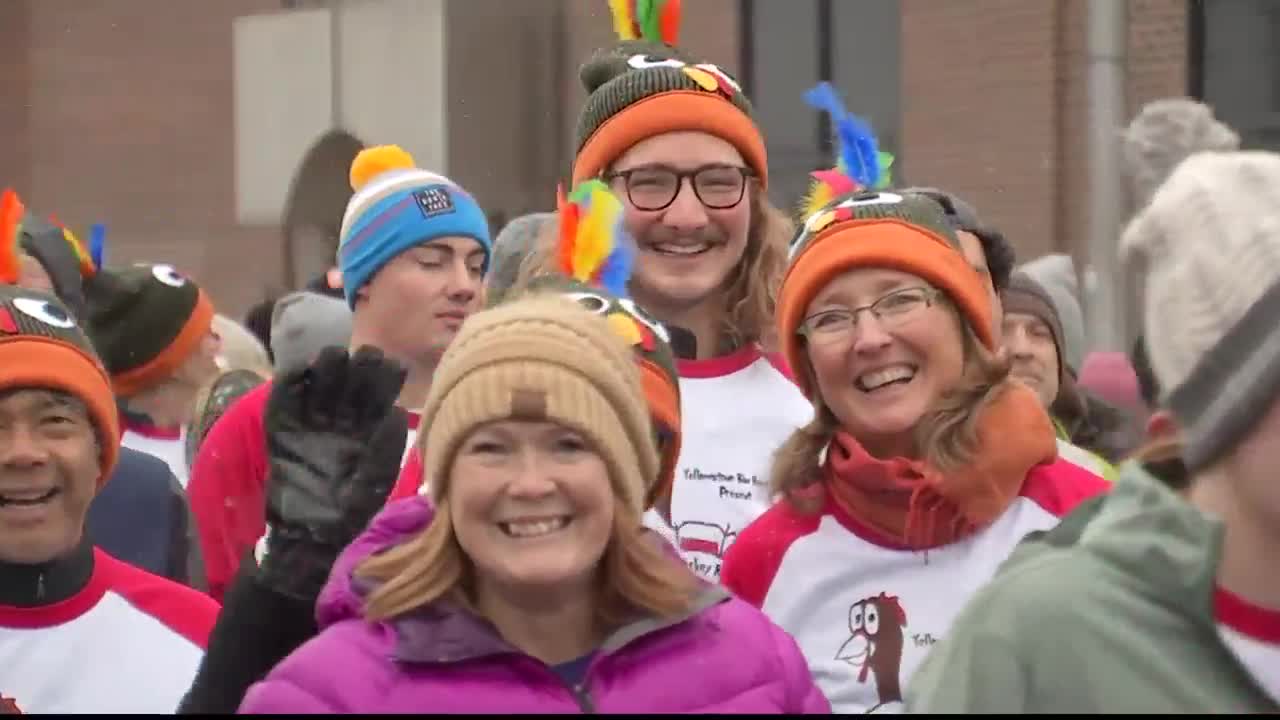 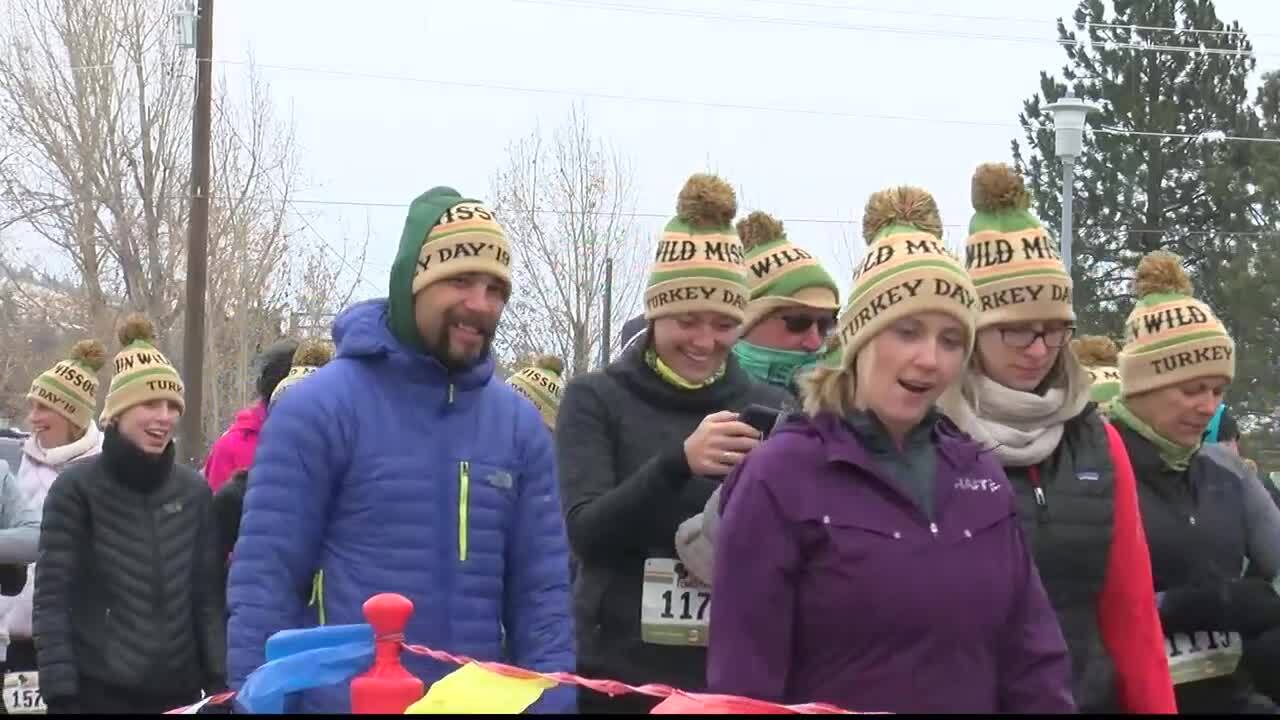 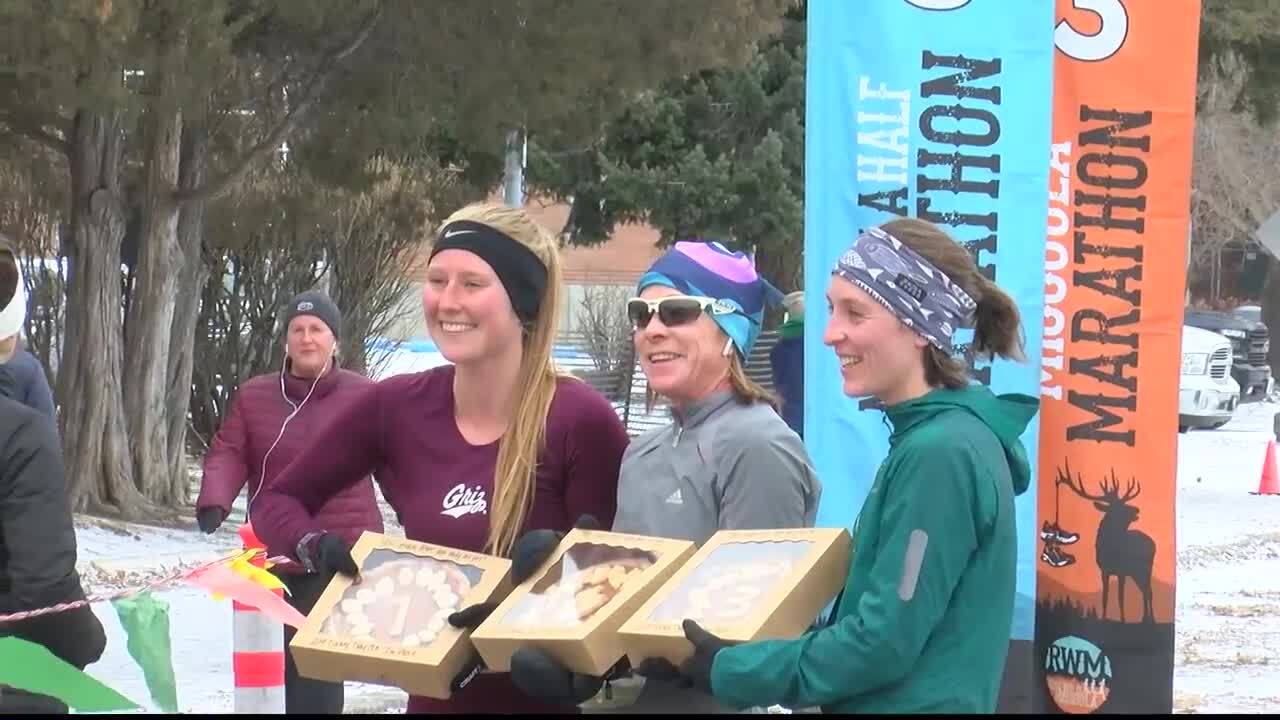 Through the event, Run Wild Missoula partnered with Runner's Edge to collect non-perishable food items and monetary donations for the Missoula Food Bank.

For most participants, running on the morning of Thanksgiving offered a chance to bank calories before a big holiday meal.

“Honestly I’m excited to have gotten the exercise out of the way so I don’t have to think about it at any point the rest of the day," runner Nico Composto said. "I’m just getting excited to eat.”

Despite the turkey and stuffing that was inevitably on everyone’s mind during the run, spirits were high as participants raced across the finish line. For some turkey trotters, like Randi Bernhardt, Thanksgiving was to be celebrated with the usual crew following the race saying, "it’s a family affair.”

For others, plans included their Missoula families. “We have friends that have become family to us because we don’t have family in the area, so we just get together with them, which is awesome," runner Katie Erikkson said.

Each of the top three runners in the 8k race naturally received a homemade pumpkin pie as their prize.