Morning Rounds: The dangers of vaping 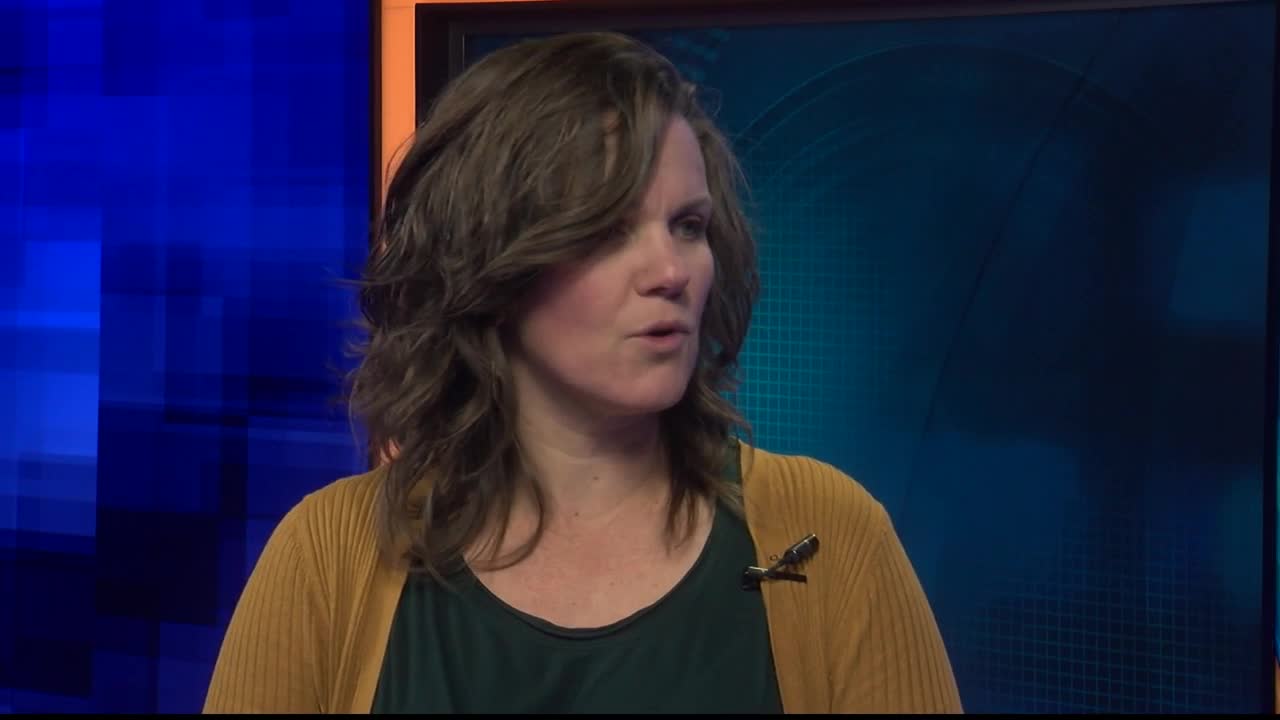 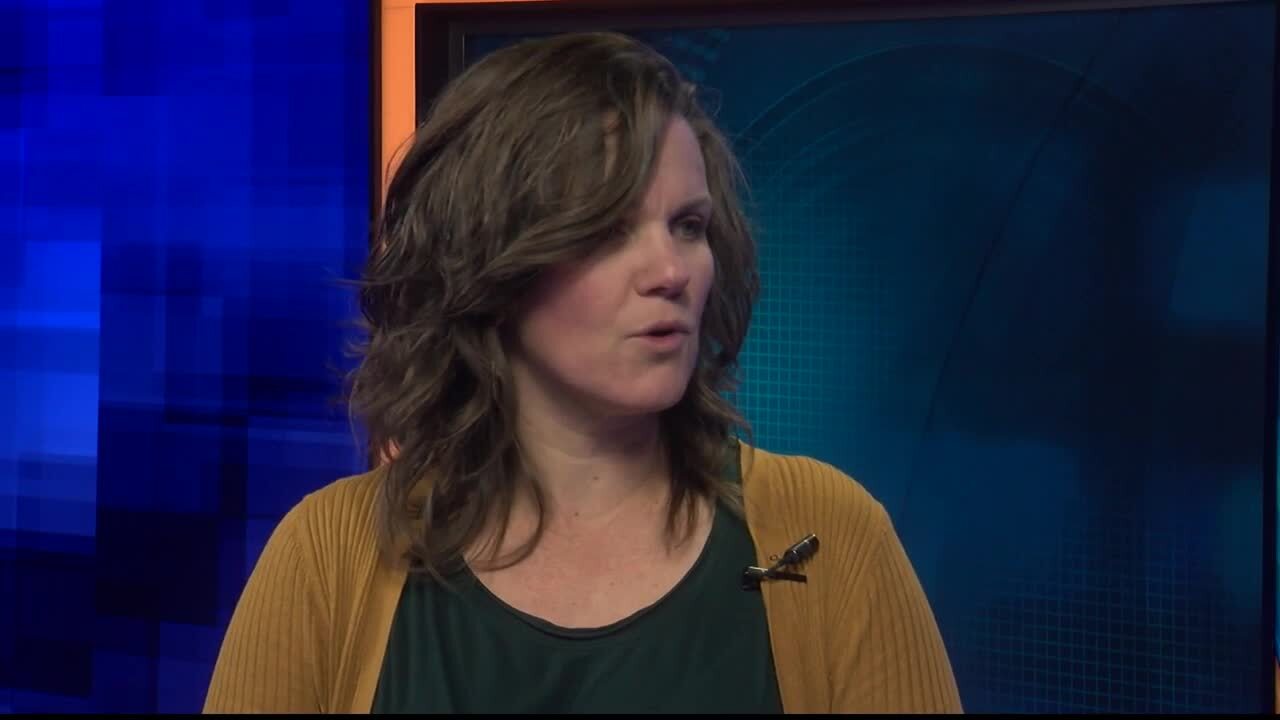 MISSOULA – We answer your medical questions every Wednesday on Montana This Morning during Morning Rounds.

If you have a question that you’d like us to answer, just send us an email at morningrounds@kpax.com.

Dr. Kasey Harbine with St. Patrick Hospital discusses vaping and e-cigarettes in the wake of the first reported death in Montana during the Oct. 17, 2019 edition of Morning Rounds.

Q. “Smoking e-cigarettes and vaping seems to be causing an epidemic of respiratory illnesses, explain that to us.”

A. “Right, so really it's in the last few months over the summer there have been at least 800 or more cases of a respiratory illness thought secondary to vaping and more than 10 deaths. Actually, this is probably an under estimate of…exposure and lung injury due to vaping. The majority of the people who are coming down with this tend to be young people -- 60% under the age of 30. And it's really quite scary.”

Q. “So, what is a vaping induced lung injury?”

A. “It's probably some sort of chemical from the e-cigarette or the vaping that either is in the manufacturing of it, or occurs when it's heated. That injures the lung causes something that looks a little bit -- acts a little bit like pneumonia. But, no infection is actually found. [There has been] some characteristic imaging findings…things aren't CAT scans and things like that. But really there isn't any sort of specific definition. It's just when you see the severe lung injury and people who are vaping, and know other infectious -- or other causes found.”

Q. “Are there treatments yet?”

A. “So, it's so new. Really there's no specific medication that we're aware of that can help. Some people have
been treated successfully with steroids, but it's so emerging. We're just learning more about it each day.”

A. “No, we think it's some sort of chemical it could be there's been thoughts that maybe…vitamin E -- that sometimes in the process. It seems like maybe there's more injury from people who have products that have been modified…sort of on the side.”

Q. “So are some products more risky than others?”

A. “So, there's a higher incidence -- we think – in products that contain THC or CBD. So, there's been some suggestion, but some people are coming down with the illness who've had no exposure to that.”

Q. “What are some ways to prevent vaping-related illnesses?

A. “Probably not smoking, not using vaping -- certainly if you…[get them] on the streets or something like that. Not buying modified products.”

The US Centers for Disease Control and Prevention has much more information about the recent illness outbreak related to vaping on their website, including the following: