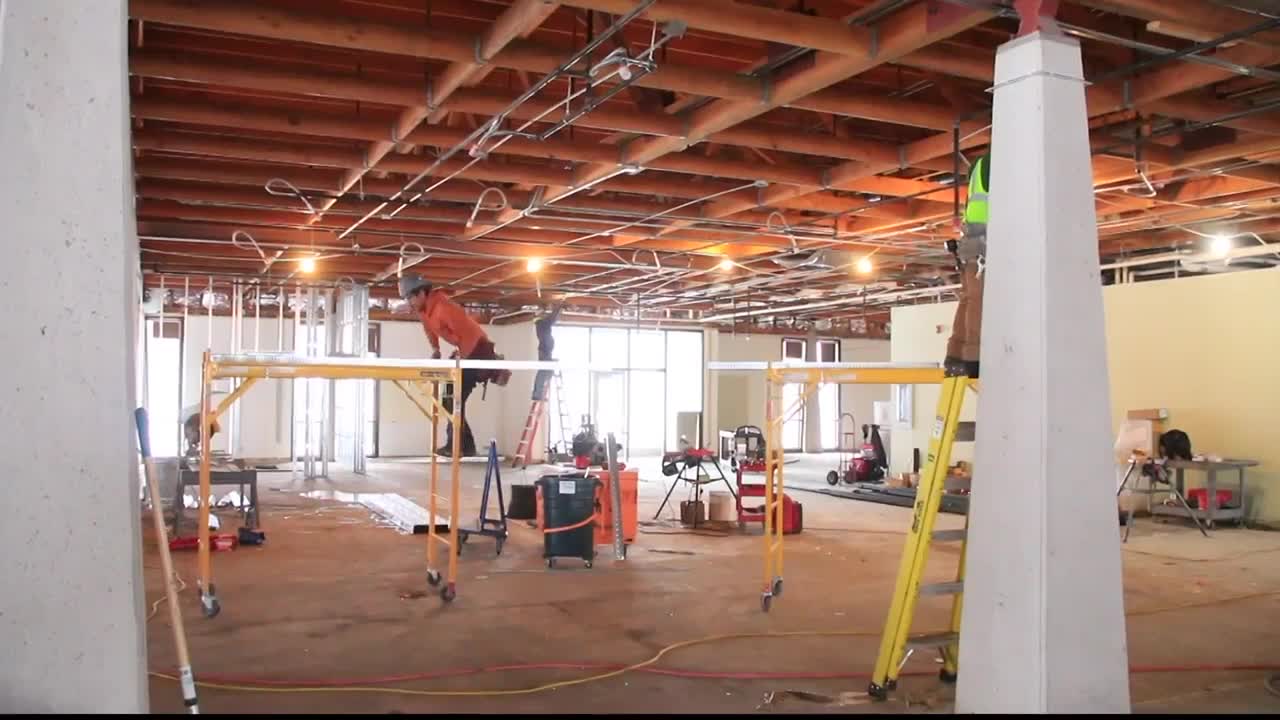 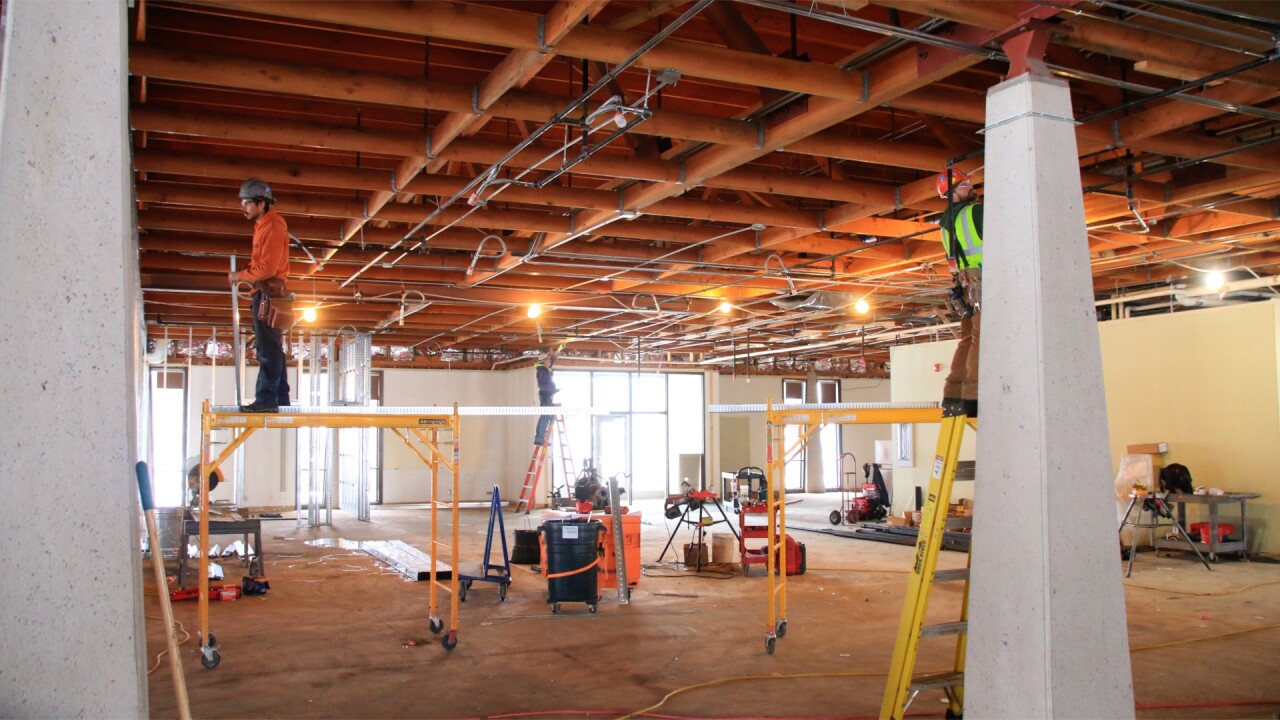 MISSOULA — Missoula County Public Schools should be operating out of an entirely new location by later this year if everything stays on track.

But it's not expensive new construction but recycling an existing building which is saving Missoula taxpayers millions of dollars.

It took a few years for MCPS administrators to come up with a plan for re-using the old Missoula College campus. When the state moved college operations just over three years ago, the buildings were given back to MCPS.

The more that MCPS looked at what they had, the more it became apparent this was a unique chance to have something that's been needed for years -- a replacement for the crowded business building on South Avenue, and the old Administrative Center across town.

"We collaborate so often and in so many different departments in the two different facilities across town,” explained MCPS Maintenance and Operations Supervisor Burley McWilliams. “And we made it work for a lot of years but there's a big advantage to district personnel getting together and collaborating together under the same roof. Hopefully we're a lot more efficient that way."

Work started last fall, and already contractors have the new interiors of the building taking shape. They've repurposed the old mezzanine and library into a new board room, erected new offices around the exterior, leaving new spaces in the center for training and other uses, with upgraded roofs.

“Jackson Contracting Group has done a lot of work for the school district in the past with our bond projects and they always do a really great job,” McWilliams told MTN News. “So, we're happy to have them and we're looking forward to a great product at the end."

While there have been a few cost overruns associated with the project, those have been tied to bringing the project under present day code, replacing the standards that were acceptable in the mid-1960s. That meant replacing some of the old, lighter weight steel and upgrading heating, ventilation and alarm systems.

"We've had a couple of setbacks with a couple of code things. We had to upgrade. These buildings are fairly old,” McWilliams said. “So, once we got into some walls, we kind of identified some things."

The savings on the project are still considerable. While MCPS will spend just under $6 million, that's far less than new construction. It could cost more than $16 million for the 70,000 square feet of space if you started from scratch.

"When we put it out for bid...we got some really good numbers back. And I think that was a strong benefit to our taxpayer base,” McWilliams told MTN News. “It's nice to not have to spend a whole lot of money on a brand-new facility from the ground up. We were able to take two existing buildings and make them our own. And it's going to function really great for us."

It's estimated the new MCPS administrative center should be complete in September or October, and then various departments will move-in using a phased approach over several months.