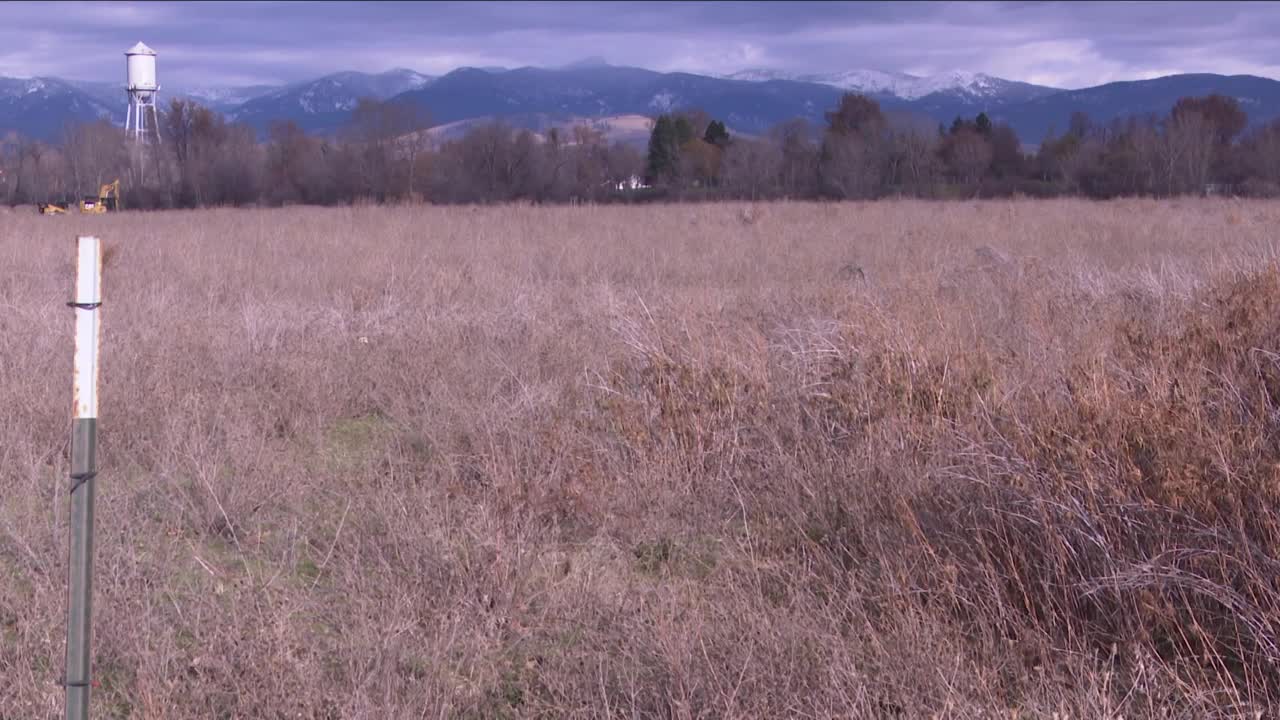 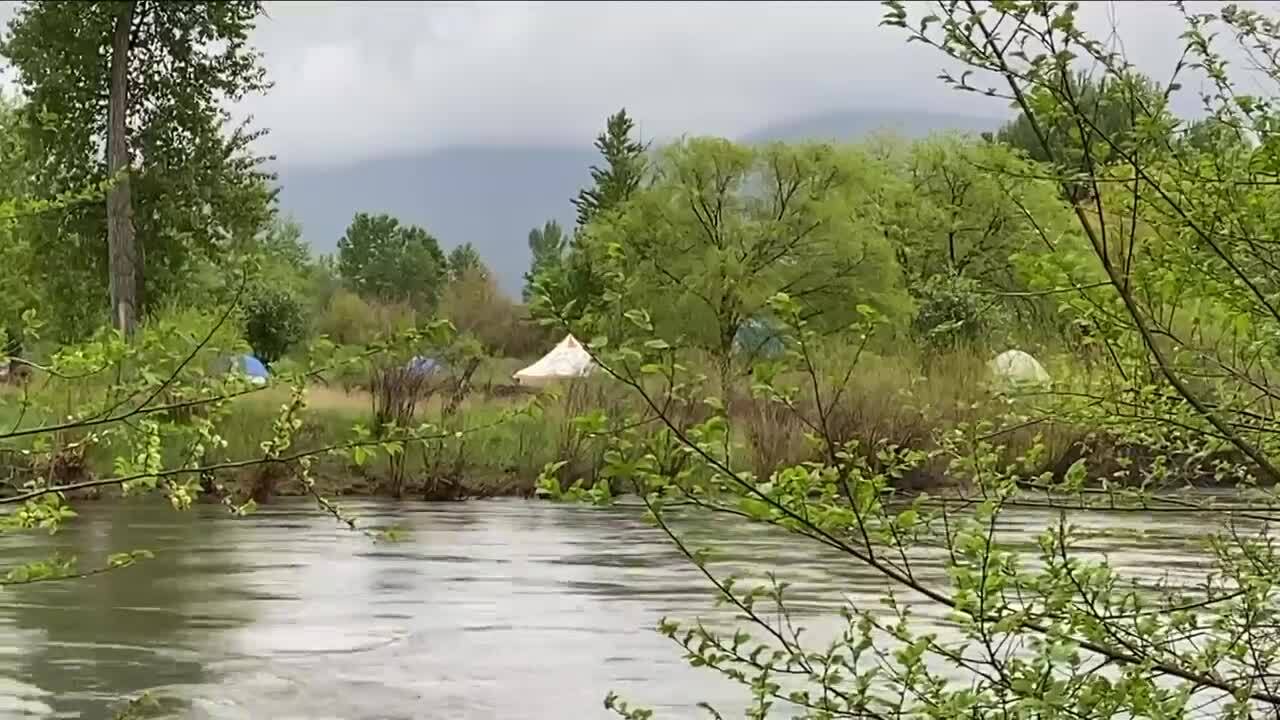 MISSOULA — Some Missoula partners announced a plan on Friday to allow people to move from Missoula's homeless encampment on Reserve Street to private property this winter.

"We know that in some corners we are likely to be criticized, laughed at, and even demonized for launching this effort,” United Way of Missoula County CEO Susan Hay Patrick said.

She says that a new lot to temporarily house 40 homeless people is under construction -- and she’s ready ready for criticism.

"I can see this as being characterized as coddling a bunch of bums who don't want to work,” Hay Patrick said.

She added that this is the best, safest option. "It is the lowest form of humiliation to be living on the street, no place to go to the bathroom, no place to dump your trash."

Officials say there are about 50 people living under the Reserve Street Bridge, and those surveyed said they are open to moving.

The new so-called "safe outdoor space" will have about 20 tents and warm supplies, and 24/7 trained staff.

The lot is just off US Highway 93 heading south in toward Lolo and on Friday, public works crews were building out a new road that will give access to the lot, and where the tents will be. The private land has been donated.

Organizers say this is a COV ID-19 response and not a long term solution to homelessness in Missoula.

Staff will ask people to sign a form saying they understand and agree to "behavioral expectations, rights, and responsibilities."

Jim Hicks, Hope Rescue Mission Executive Director Jim Hicks says they are still deciding what to put in the forms, but emphasizes the resources will be low barrier and behavior-based.

"There are some things they have to cooperate with, or they will not be allowed there. Again, those that we've surveyed, they are willing to do that, to have that safe, secure place,” Hicks told MTN News.

Hicks also says no illegal activity is permitted, and they hope to eliminate alcohol use.

The price tag was about $100,000 and funding came from grant money. The expected opening date is Dec. 1 and organizers home to keep the space up and running through Spring.