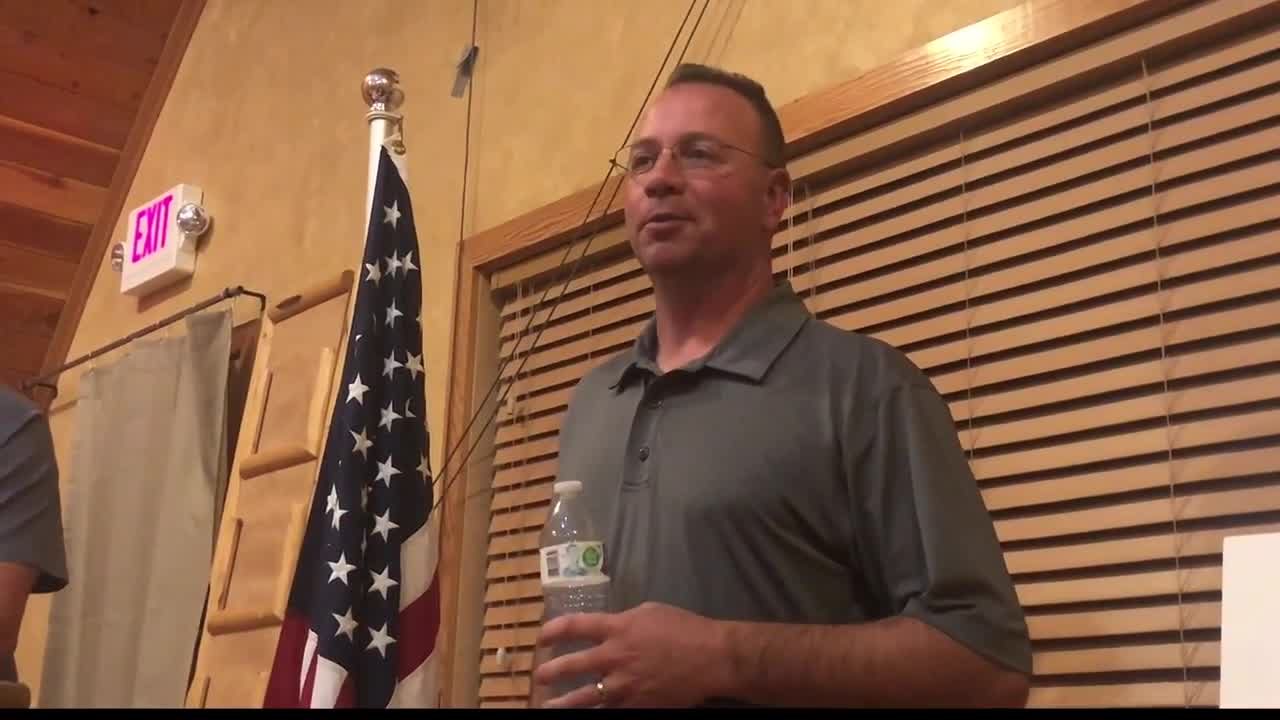 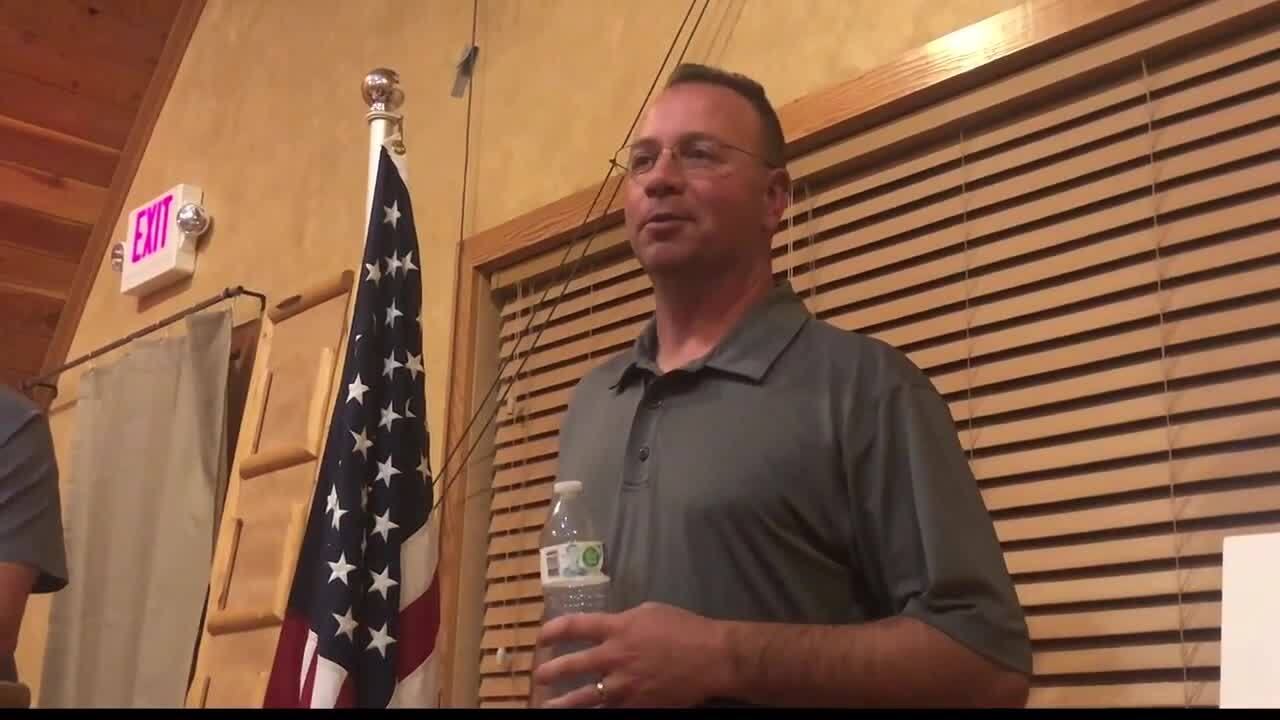 SEELEY LAKE — A proposed RV park stirred up quite the controversy at the most recent Seeley Lake Community Council meeting.

Developer Brandon Grosvenor presented plans earlier this week for a 14-acre, seasonal RV park with capacity to hold 72 RVs at a time. The proposal also calls for public amenities such as horseshoe pits, a mini golf course, and a playground.

The RV park would sit off of Montana Highway 83 next to the Sinclair gas station and if all goes as planned, Grosvenor and his Territorial Land Works agent -- Paul Forsting -- expect great economic benefits from the project.

“I watch Highway 83, I see these folks come in with these big fifth wheels and their big motor homes and these brand new cars behind them,” Grosvenor said. “They get out and stretch their arms and look around and say ‘this is great place’ and pretty soon they don’t know where to go or where to park their rig. They get back in their rig with their checkbook and they drive out the north end of town.

But many community members expressed concern at Monday night’s meeting. As one man put it, “the secret’s out on Seeley,” meaning this proposed RV park will only encourage visitors to take up recreational space and disrupt the flow of current residents’ lives.

But one question on everyone’s minds was sewage, an issue the town continues to struggle with. Grosvenor says he initially planned to create the park as generator free, meaning they wouldn’t provide water or sewer, but the health department suggested the park be hooked up to the municipal sewer system.

If Grosvenor’s proposal for this RV park comes to fruition, construction will be in line with phase 1 of Seeley’s sewer project.