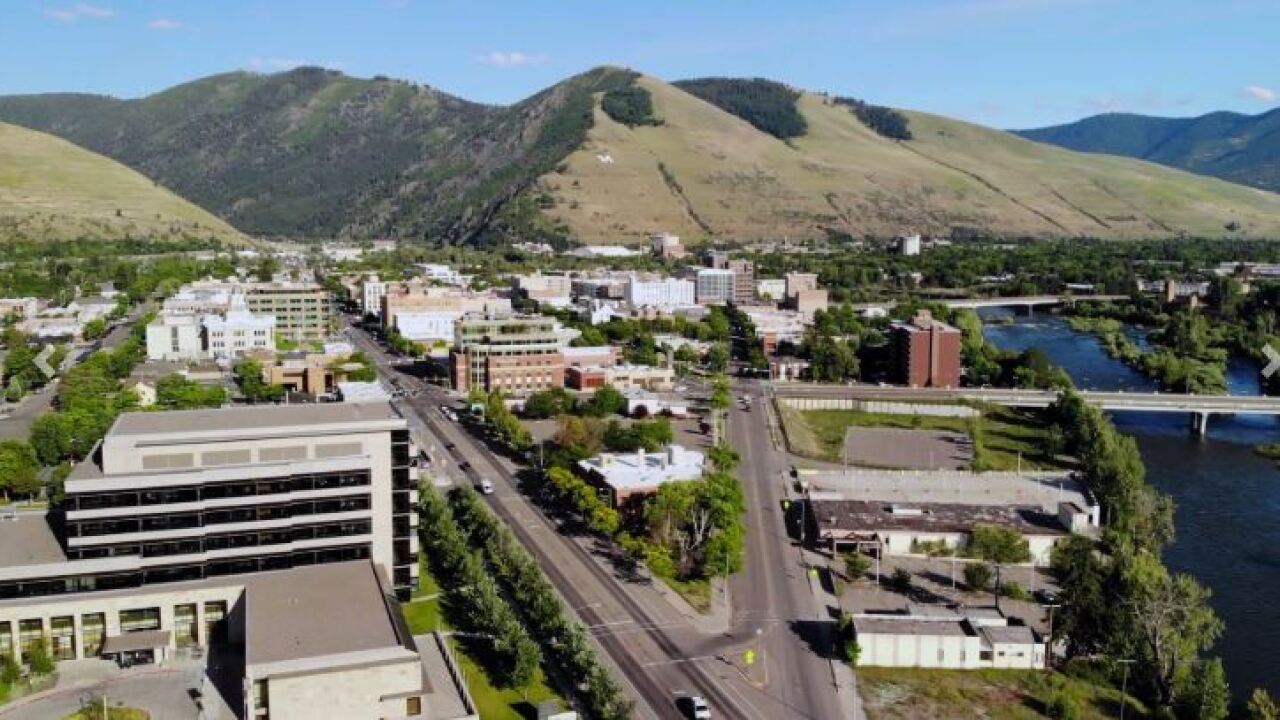 Sterling CRE photo
Farran Realty Partners initially listed its three downtown parcels in the Riverfront Triangle, pictured in the lower right corner of the photo, last June. The firm shifted its listing this week to Sterling CRE, which specializes in commercial properties. 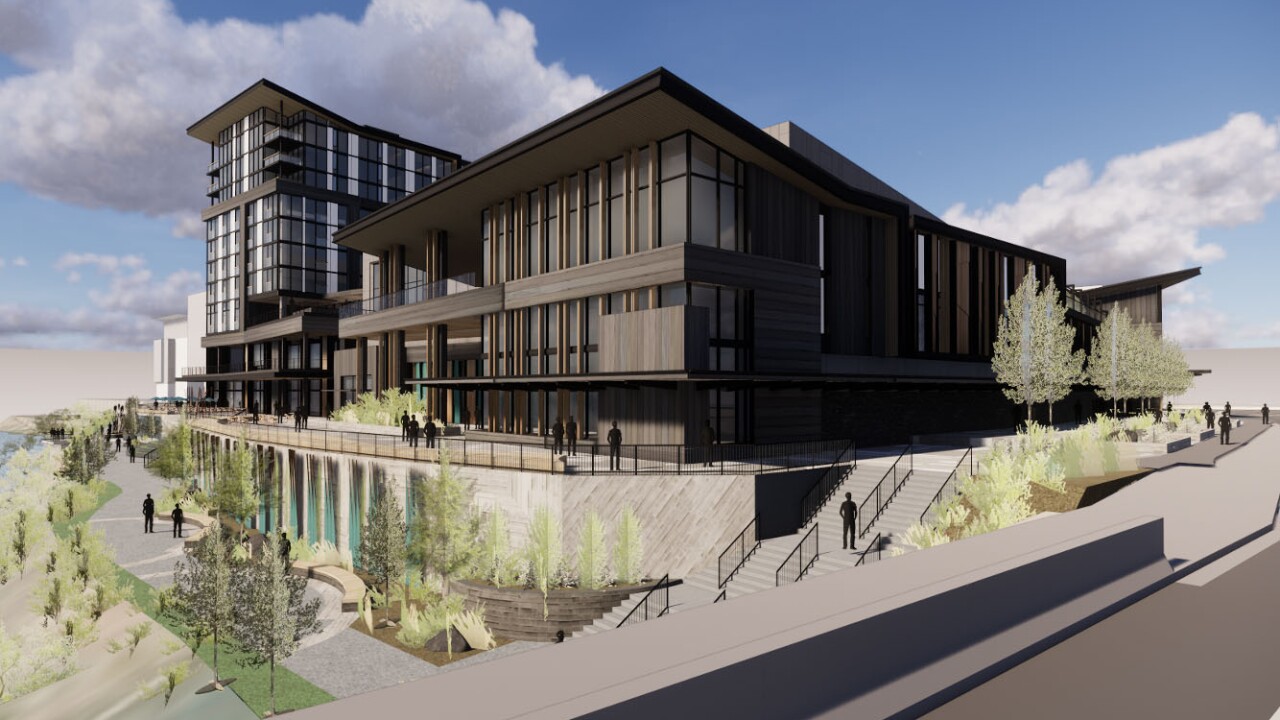 MISSOULA — A team of developers behind a planned infill project in downtown Missoula have moved the listing of their three properties to a new broker in hopes of maintaining momentum and perhaps landing a new partner.

Farran Realty Partners initially listed its three downtown parcels in the Riverfront Triangle last June. The firm shifted its listing this week to Sterling CRE, which specializes in commercial properties.

“It was always our intent not to do the whole project ourselves and bring in somebody else,” said Jim McLeod, a principal with Farran. “We have three different tracts and we put them on the market to see what kind of interest we have out there. We’d sell it or partner up with someone, or do one part and let someone else do the other part.”

Over the past few years, Farran and Hotel Fox Partners have purchased several parcels within the Riverfront Triangle as part of a sizable infill project planned for the downtown district. As proposed, the project would include a hotel and events center, office, housing, commercial space and a parking structure.

Last October, Farran relinquished its development rights to the parcel reserved for the hotel and events center. That portion of the project was assumed by Clark Fork Riverfront Properties, freeing Hotel Fox Partners to focus on developing the remaining parcels.

The first phase of the project was set to break ground this fall with the construction of an underground parking garage, atop which the hotel, events center and other structures would sit. But the pandemic chilled the economy and the project has struggled to move forward.

“We were in the planning stages to break ground on a mixed-use development this fall with the parking structure, and go vertical next year,” McLeod said. “With Covid-19, it has created some challenges.”

McLeod said Farran is moving forward on four other projects elsewhere in Montana and is testing the water by placing its downtown Missoula properties under a new broker.

“We’re exploring every option to keep the project moving forward,” McLeod said. “Those options include a partnership on part of it or a sale on part of it and we retain part of it. There’s so much interest in Montana right now, we just don’t want to sit back and wait a couple years but keep the momentum going.”

The listing under Sterling identifies the three parcels and a price ranging from $2.1 million to $7.8 million. The site includes river frontage in downtown Missoula with access to trails, the University of Montana and other surrounding amenities.

It also notes an agreement with the city that was crafted over the course of several years, resulting in the Riverfront Triangle Master Plan.

“It’s shovel ready right now,” said McLeod. “We have a land-use agreement and have spent so many years on the planning side, someone could walk in and go.”

The listing describes the property as a high profile development site that serves as the gateway to downtown Missoula, the business district and its “bustling restaurant and retail scene, nationally renowned arts district, Missoula’s office employment core, and multiple new hotels.”

It also notes the growth of Providence St. Patrick’s Hospital across the street.

“The whole intention here is to maintain as much momentum as possible,” said Sarah Knobel, the outreach coordinator for Sterling. “This is just one option to keep it moving forward. It’s been on the market since June 2019 but the difference now is that we have a network to amplify it as much as possible.”