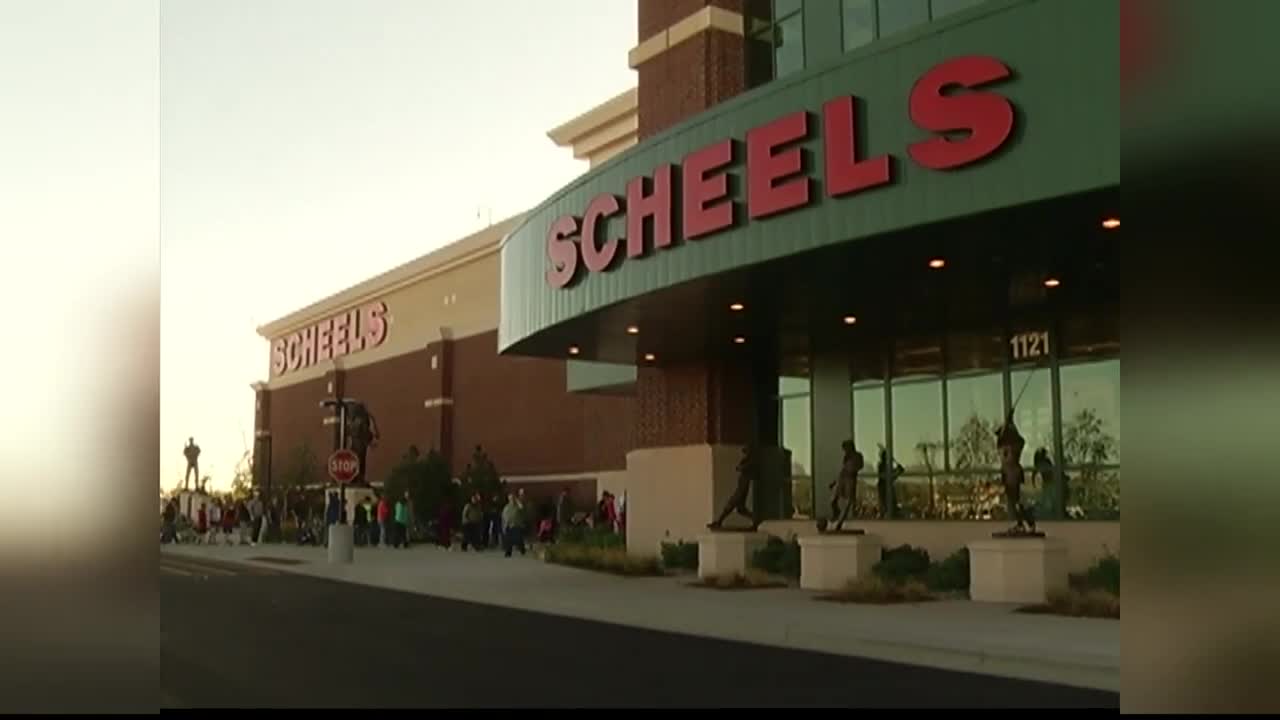 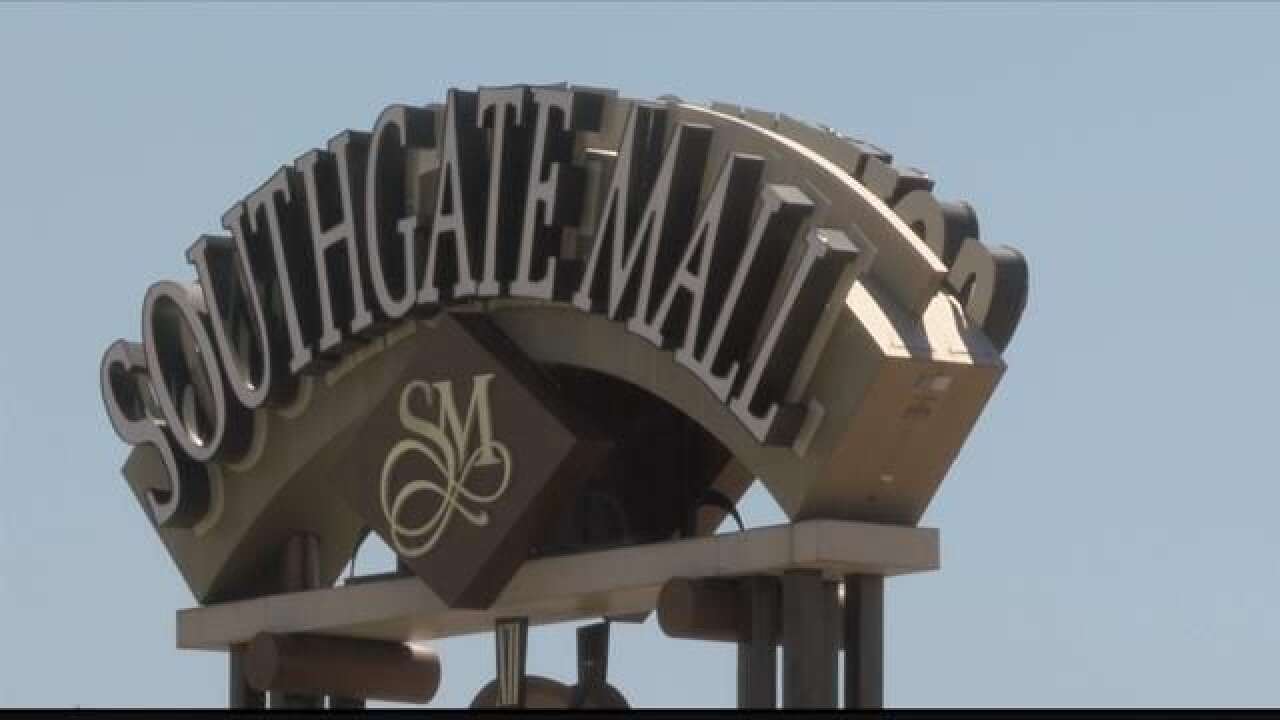 The news came just days after the Mall announced Lucky's Market will be closing as part of a nationwide shutdown. It was a week ago Southgate announced it was taking over the lease for the JCPenney on the southern edge of the mall.

The CEO and Director of Washington Prime Group, Lou Conforti said SCHEELS will be the "logical choice" to meet the demand from Missoula's sporting goods users, and said they are "one of the best merchants out there."

"We're thrilled to bring the state's third SCHEELS store to Missoula," said SCHEELS CEO Steve Scheel. "We moved to Montana more than 50-years ago and since then we have enjoyed serving the people and communities across the state."

He said the Missoula store will compliment the company's other Montana locations. The Fargo, North Dakota company has 27-locations including popular stores in Billings and Great Falls.

SCHEELS will replace JCPenneys occupying 110,000 square feet of space. Southgate says Penny's will be closing in the second quarter of 2020. The company says the Missoula store will "focus on family fun" with interactive games and sports simulators, an archery lane and cafe.

The announcement adds new competition to the competitive outdoors retail market, with SCHEELS offering many of the same types of equipment, and major lines such as North Face, Columbia and Patagonia available at Cabella's, Bob Ward and Sons and Sportsman's Warehouse.

"Bob Ward's and our staff will continue to work extremely hard every day to provide the best outdoor and sports gear for Missoula and western Montana, as well as the services that go with it, like we've always done here for well over a hundred years. In the end, we want what's best for this town and everyone that lives, works, and plays here. With that, competition and choices locally are good. So as we've done numerous times in the past, we welcome another retailer to Missoula and this great place we get to call home."

UPDATE: SCHEELS confirmed with MTN Saturday morning they will be moving into the Southgate Mall.