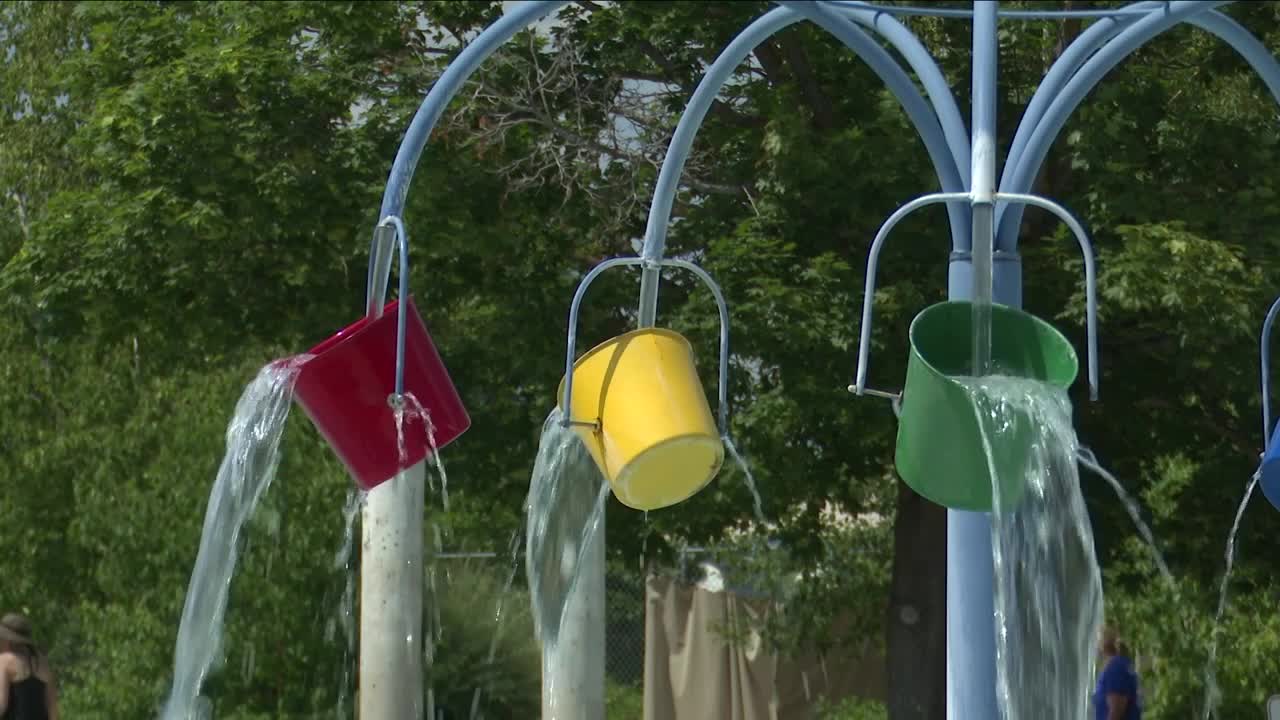 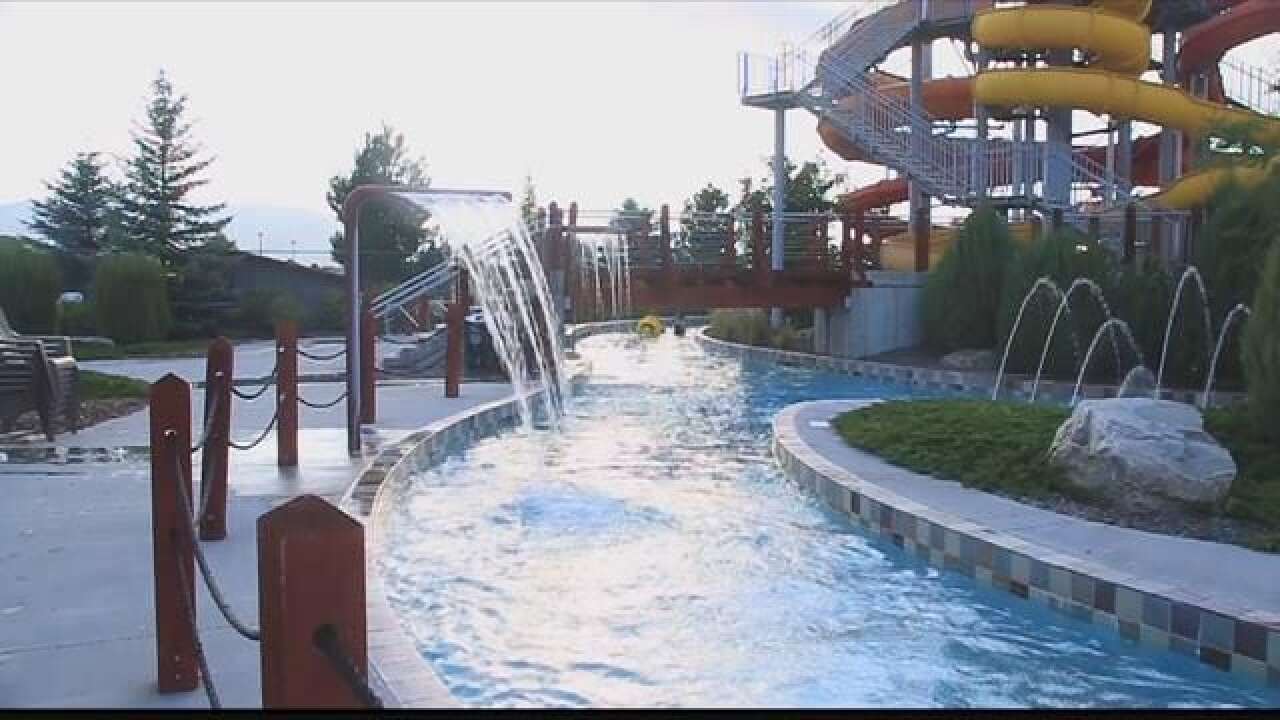 MISSOULA — With temperatures rising of late, the city of Missoula says it wants to give people options to cool down.

Splash Montana is open this summer, but by reservation only. Splash decks and spray pools are closed because officials say it would be too hard to control access, sanitizing, and distancing.

But Missoula Parks and Recreation says they are focusing on higher-quality programs, like Splash Montana, where protocols can be met effectively.

That's one reason why they're taking reservations to limit the number of people that can come in.

City of Missoula Parks and Recreation aquatics manager Eric Seagrave says it could hold about 1,000 people at 75% capacity, but doesn't have the resources to control that large of a group. So it's only letting in 150 people at a time, and breaking that into three groups, or pods, of 50 people per area.

"That we're able to manage with complete separation from the pods. So that's our first reason of why we do reservations. It makes sure that we don't have 1,000 people show up for 50 spots, and then they're all waiting outside, intermingled, that would be against the purpose," said Seagrave.

Seagrave said it also helps them keep track of everyone that visits, in case they need to do contact tracing. He said reservations are going fast, but there are plenty of spots left at Currents. To make a reservation click here.