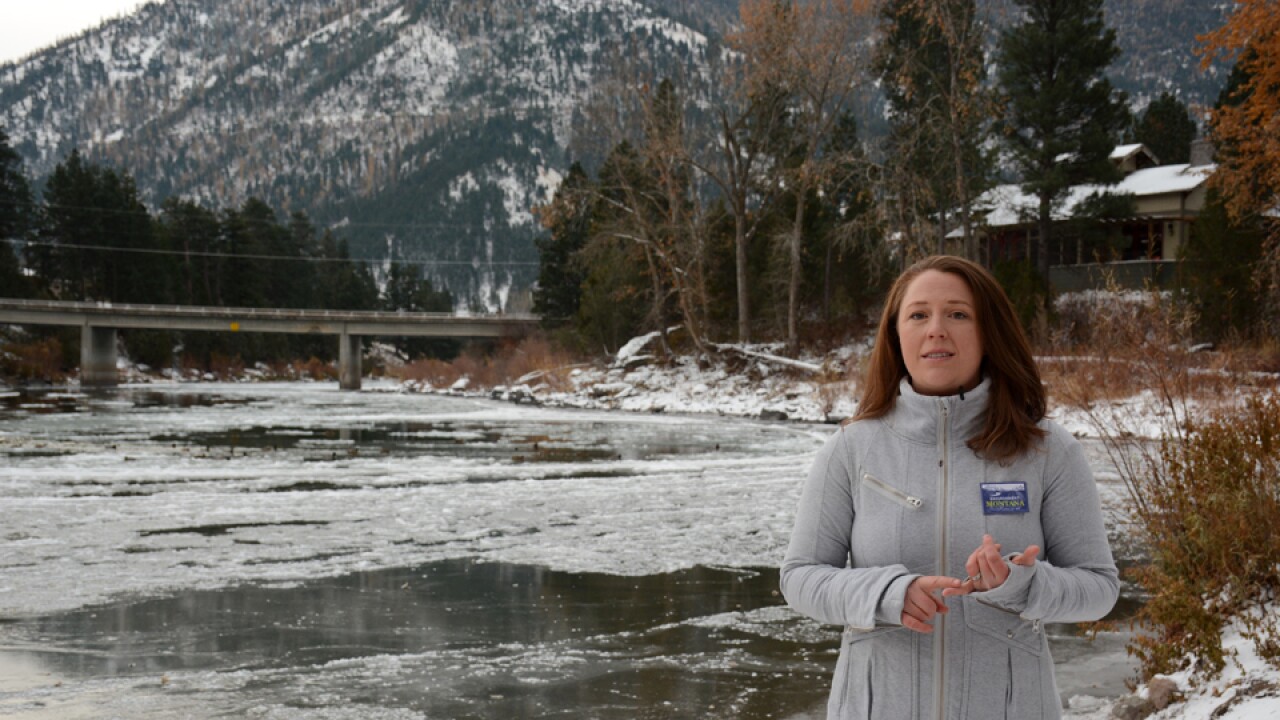 MISSOULA — Plastic particles litter most of Montana’s lakes and rivers, especially those near populated areas, according to new research.

On Thursday, Environment Montana Research and Policy Center released a report showing that plastic particles known as microplastics were found in a third of 32 waterbodies across Montana, including the Clark Fork, Bitterroot, Blackfoot and Little Blackfoot rivers and Flathead Lake.

The technicians sampled some waterbodies at multiple locations, so the percentage of all 50 sites found to contain plastic jumped to two-thirds.

Borden chose to do the study in a way that would find answers without costing too much.

They used fishing access sites; at each, they collected 10 separate quart jars of water. They strained the water through a fine filter and then viewed the filter paper under a digital microscope to look for plastic fragments.

They looked for four types of microplastics: fibers that come from synthetic fibers like fleece jackets, fishing line or bailing twine; fragments from rigid plastic containers; film from plastic bags and wrappers; and microbeads from personal care products.

The good news is they didn’t find microbeads anywhere. That might reflect the microbead ban the U.S. established in 2018. The bad news is that more than half of the waterbodies – 18 – had plastic fragments and a dozen had plastic fibers.

Before starting the study, Borden didn’t know if she would find much. But as she found microplastics at more sites, she started to dread finding plastic everywhere.

Surprisingly, Borden found only nine waterbodies with film particles from plastic bags and wrappers, although she said the number may be higher. The microscope method is affordable, but can miss things if the technician can’t identify what they’re looking at. Pieces that could not be positively identified were not recorded.

A spectrometer is needed to assess the samples more accurately, but it costs more.

Borden said the study may be repeated to provide an idea of how microplastic concentration in rivers might be increasing through time. Other groups have expressed interest, including six Big Sky High School seniors who have chosen microplastics as a focus for a capstone project.

Plastics were found in Montana’s most popular fishing rivers: the Yellowstone, Missouri, Madison, Blackfoot and Bitterroot. Other studies found plastic at a number of sites on the Gallatin River. Only the Big Hole River apparently has been spared so far.

Other remote waterbodies such as the Middle and North forks of the Flathead River and Holland Lake also appear clean.

But it may just be a matter of geography. That’s because the closer a waterbody is to a city, the more plastic you’re going to find, Borden said.

But plastic can invade anywhere, as demonstrated by studies that have found microplastics in remote places, including the Antarctic and high elevations in the Pyrenees Mountains. Microplastic reaches such places carried by winds aloft.

That’s a problem for wildlife. Birds and fish ingest plastic pieces thinking they’re food and then starve as the plastic clogs their systems. The chemicals in plastics can throw off reproduction in amphibians and cause other problems as they make their way up the food chain, ultimately to people.

“When it comes to plastic pollution, there’s so much we don’t know right now,” Borden said. “There’s very little understanding of how much is too much for freshwater ecosystems. It’s less understood how that consumption affects our bodies.”

“There’s just so much plastic in our commerce that it’s really challenging to stop it from entering our environment,” Borden said.