The University of Montana receives a facelift 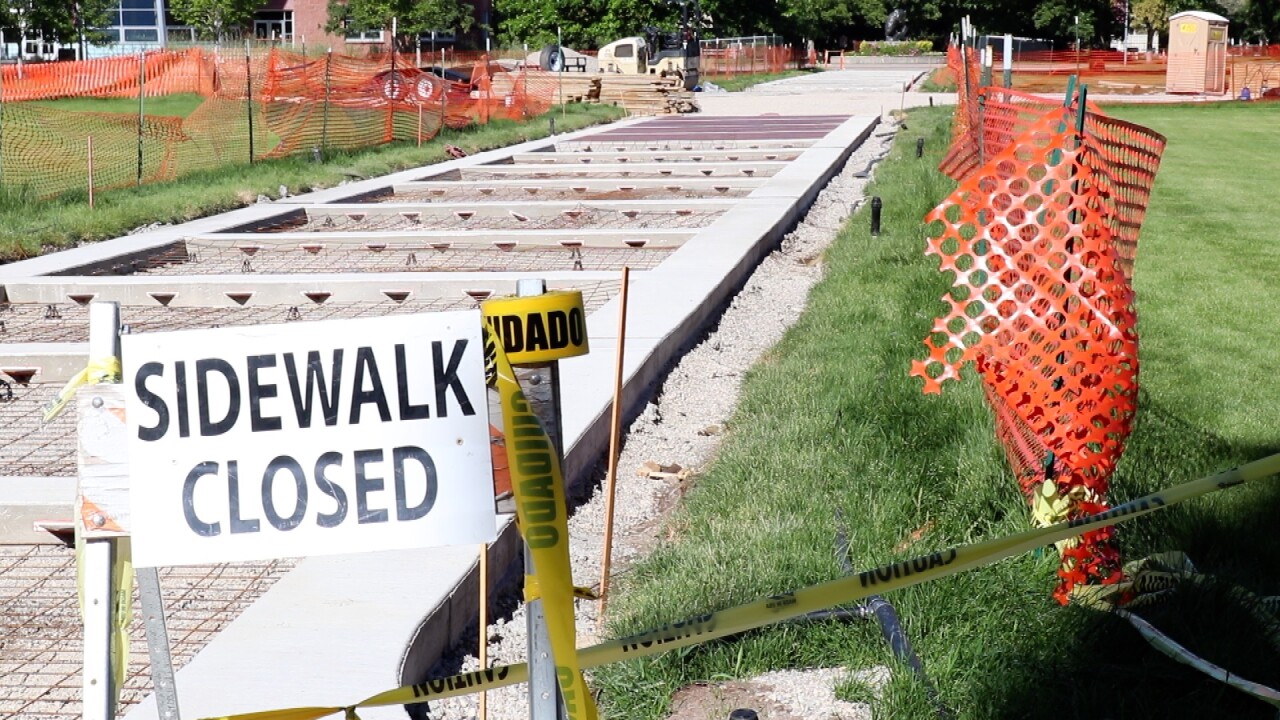 MISSOULA — The University of Montana is paving a new future and the way forward includes the turning of some old stones.

Over 100 year-old bricks, to be precise.

The historic brick walkways of UM’s Oval got a new look, due to a reconstruction project in the heart of campus.

The older bricks used to be clunky and worn that made riding bikes, rushing to class or wheelchair accessibility difficult and now stamped, smooth concrete leaving behind generations of stubbed toes and careful balancing on the paths.

The walkways didn’t exist at UM until 1969, when the bricks were removed and installed on campus as cross-ways that run east-west and north-south on the Oval.

Facilities Services wanted to recycle as many of the original bricks as possible that were still in usable condition which 60-thousand to 70-thousand are still usable and are currently waiting to be used for future projects, or for a sale to the public.

The walkway completion is part of an ongoing series of the Oval’s restoration, and has been dependent upon when funds become available,