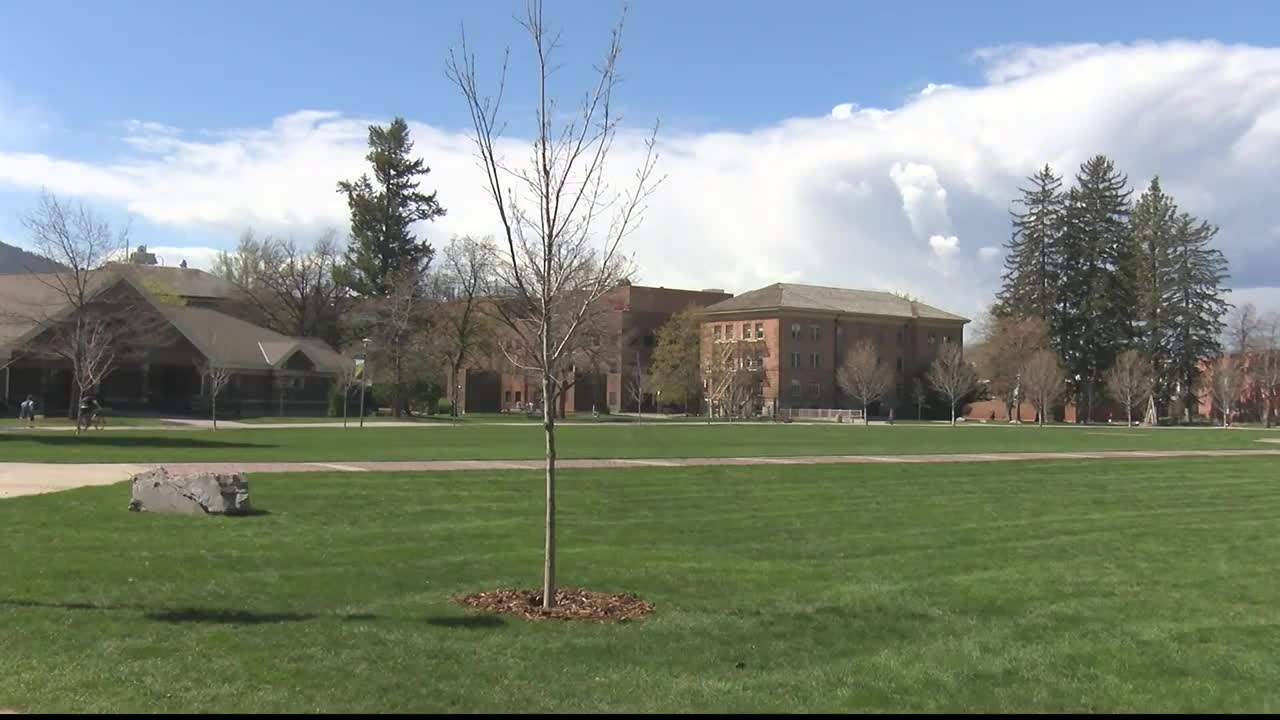 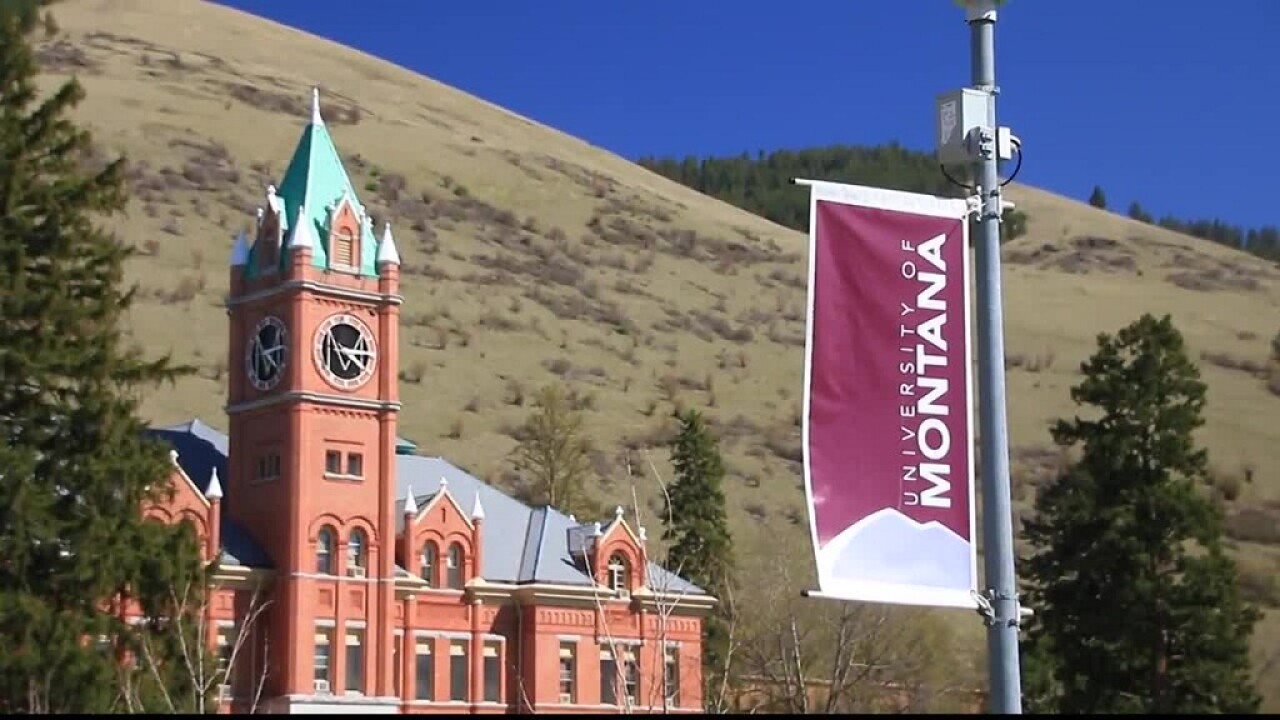 MISSOULA — The University of Montana’s total enrollment is down again this year.

It’s the eighth year in a row Montana has seen less students than the previous school year, thus causing less revenue, the streamlining of staff and the cutting of programs.

However, school officials say there are some positives in the new data.

UM is switching the way they report enrollment numbers. In previous years, they added the number of paid students and students who had pending money.

This year, they are only using the number students who’ve paid in full. That being said, using the new way of reporting numbers, total enrollment for the campus and Missoula College is still down.

A further look at the numbers shows a 5.2% drop in undergraduate, four-year degree seeking students. But, first time entering freshman is up 3% over last year.

Cathy Cole, with UM’s enrollment management says although there might be some confusion with the new way of reporting, it's more accurate moving forward.

Sometimes that money comes in and sometimes it doesn’t, so it’s not very accurate count – and in best practices and strategic enrollment management, you really only count students who are paid and enrolled at the time of the census. We’re just making the switch to that,” Cole explained.

The numbers are very different from the new to the old ways of reporting enrollment and UM’s data office released both set of numbers for transparency's sake. They have those on their website.

The number of new freshmen coming to UM under the Western Undergraduate Exchange (WUE), also rose with 287 students compared with 146 a year ago.

“We have made progress in two areas that are vital to improving enrollment at UM now and into the future: stabilizing the incoming class and improving retention,” Cole said. “We have more work to do, but I’m very pleased with the progress we’re seeing this year,” she stated in a news release.