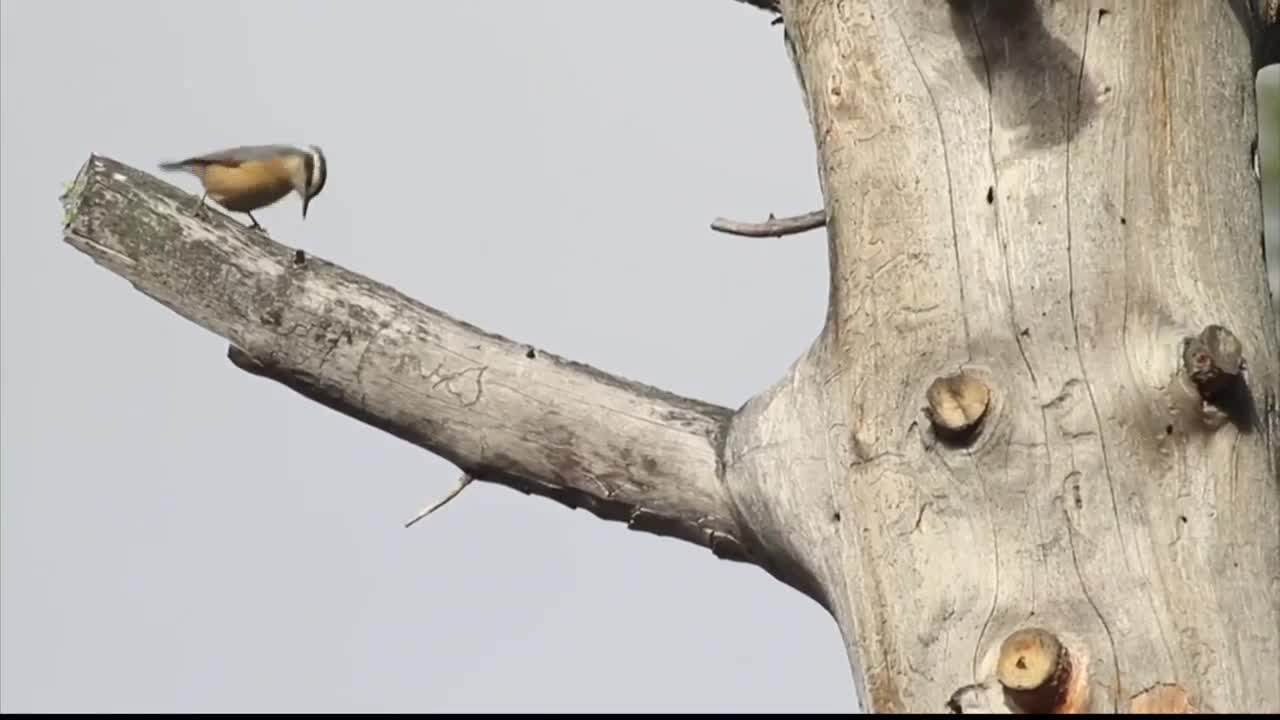 Researchers at the University of Montana are making groundbreaking new discoveries on how birds are employing their own alert system with an unbelievably complex system of social messages. 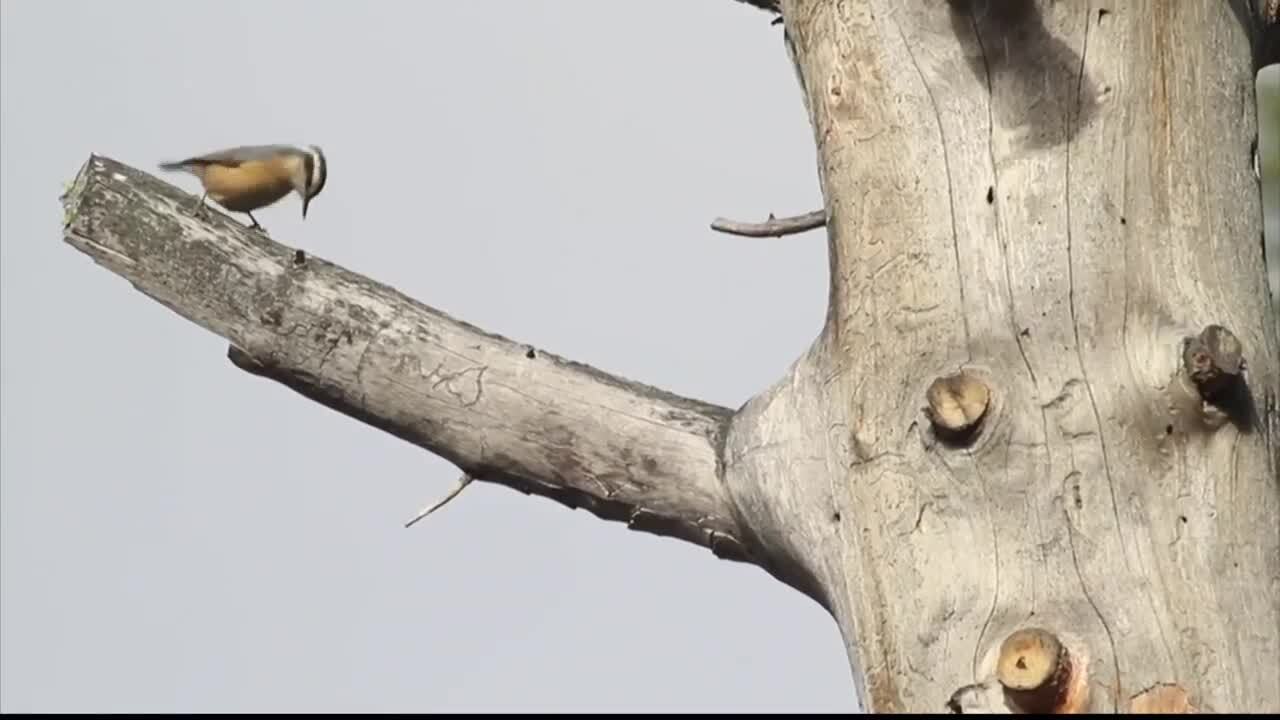 MISSOULA — The phrase "tweet storm" is now a part of our vocabulary -- and when it comes to politics, you might even say social media is "for the birds".

Researchers with the University of Montana are finding real birds have been using their own social network for thousands of years; we just didn't know what to listen for, until now.

Professor Erick Greene and his students in the Wildlife Biology Program at UM are continuing a multi-year study into how birds communicate, using the latest tools to decipher not only alerts, but an amazing array of very specific messages.

The work done by Greene, and UM Alumni Nora Carlson and Chris Templeton has just been published in the top science journal "Nature" and is gaining national attention.

"It turns out that there's the original 'tweeting' and social media big time out in the woods here," Greene said. "So right now, if we listen, it's actually really, really quiet because there's no predators around."

Using detailed audio recordings, the program is learning the birds, and other critters, are actually very specific in what they're tweeting.

"They contain tons of meaning. So, for example, birds will have a sound that specifically means 'snake on the ground'," Greene explained. Not now obviously. They have other sounds that mean flying raptor."

"Just the call of a predator can cause like chickadees from a quarter mile away to come into one bush," commented researcher Graydon Hidalgo, and undergraduate student at UM.

What's most surprising is that this woodland "code" crosses species, "squirrels understand birde-ese perfectly well. Birds understand squirrel-eese. The elk are listening to the squirrels. It's all connected acoustically," Greene said.

The researchers have been using a robot raptor, a pygmy owl to great effect in the testing. Even seeing the robot causes another uproar.

"If we have a Townsend Solitaire that usually hangs up in junipers and it's singing, are the chickadees going to think it's an all clear signaling they don't have to worry about predators? Or if it's playing an alarm call, will they produce the same response that was seen by the pygmy owl?" Hidalgo said.

There's also no shortage of bird bandwidth. "We've clocked some of these waves of information when there's a predator around moving at more than a hundred miles an hour," Greene told MTN News.

He says the data is critical, because it shows how man's intrusion can throw the whole network out of whack through road building and other development, "this can really lead to increased predation rates, increased mortality rates as things get noisier. And that's just an erosion of this this distant early warning system."

These breakthroughs didn't happen overnight. Greene and his students have been working to decode the birds' "social network" for more than 15-years, even longer than Twitter has been around.