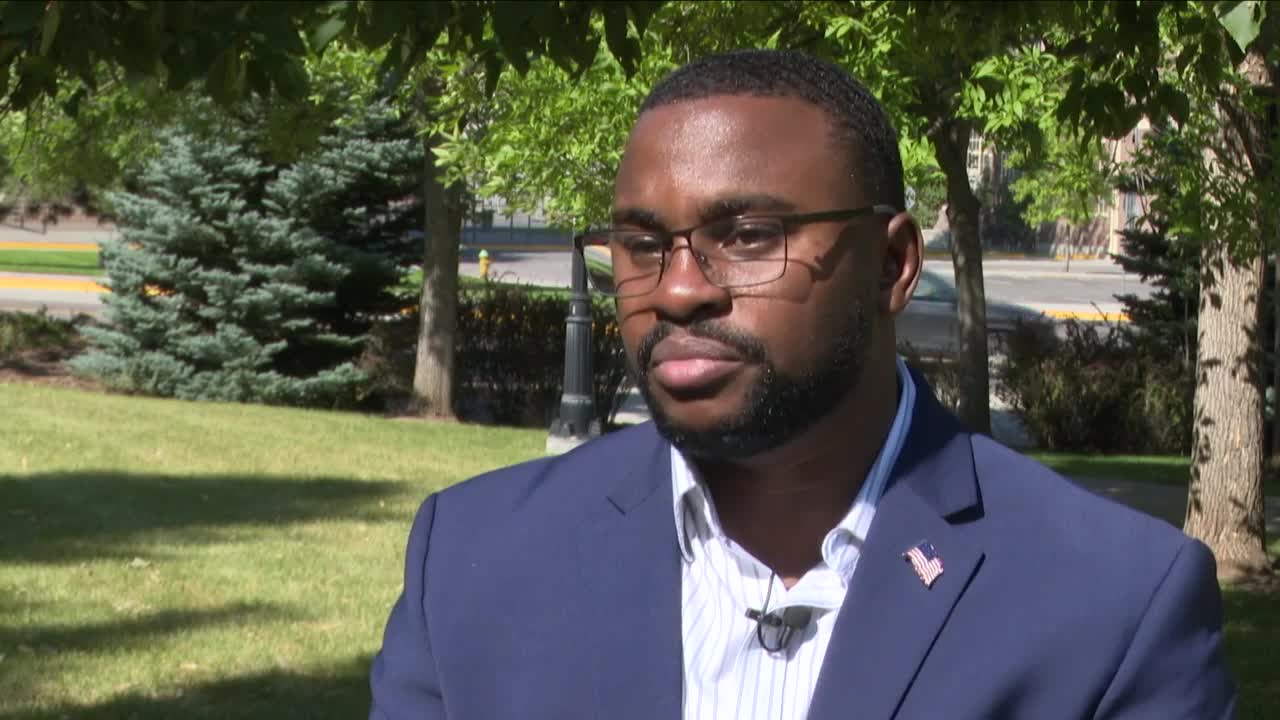 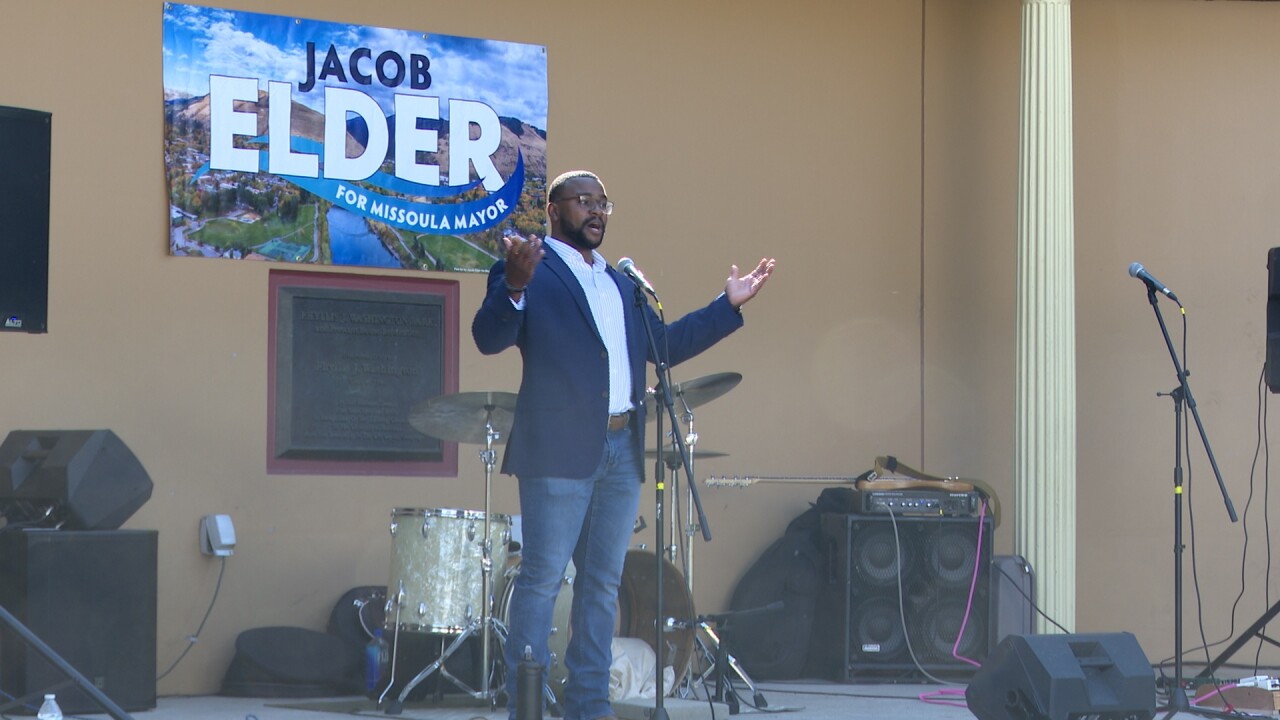 A new Missoula Mayoral candidate has tossed his hat into the ring.

Jacob Elder, a refugee, veteran and current UM Law School student says that he wants to run for office because he wants to give back to the country that has given him so much.

"This country has given me so much so the little that I can do is was going into the Military serving my country giving back to my country but also serving my community and being a voice for my fellow citizens in this town," Elder said.

Elder was grew up in Liberia a small coastal country in Africa during a civil war in the country.

He says that while in a refugee camp located in a soccer stadium an encounter with a missionary changed his life forever.

"This particular day she was handing out candies to kids," Elder explained. "I grabbed the candy in one hand but held on to her other hand and wouldn't let go. She tried to wiggle my hand out of hers but I wouldn't let go. So she talked to her interpreter and said she wanted to meet my mother. So we went and she met my mother who said take them just take them. My mother told her she couldn't give us the future that she thought we needed."

So the missionary found Elder and his twin brother a home in Helena.

"I knew that life would be better, for the first time I didnt hear gun shots. In fact we bought a whole box of pizza, first time eating pizza. I enjoyed and ate all of it I didnt have to think about the next meal."

Elder grew up in the Capital city, played football at Helena Capital and eventually played for the Griz here in Missoula.

He was with the Griz for two years until he felt the need to give back to his community by enlisting in the Marines.

"The least I thought I could do was go into the military and serve my country."

It’s a little early to be running for Missoula Mayor the election isn’t until 2021 but Elder thinks it’s important to start listening to the people’s needs now.

"We are supporting him because he is progressive and we need a change and I think that he will bring that change to Missoula," Missoula citizen Athina Collins said.

Elder says the campaign experience so far has been a trip

"I’m living the American dream. Not in my wildest dreams when I was in Africa I ever thought that I would be here and running to represent my constituents."

Elder and his campaign says that they will take what they heard from people today and use that to continue to develop policies for Missoula.