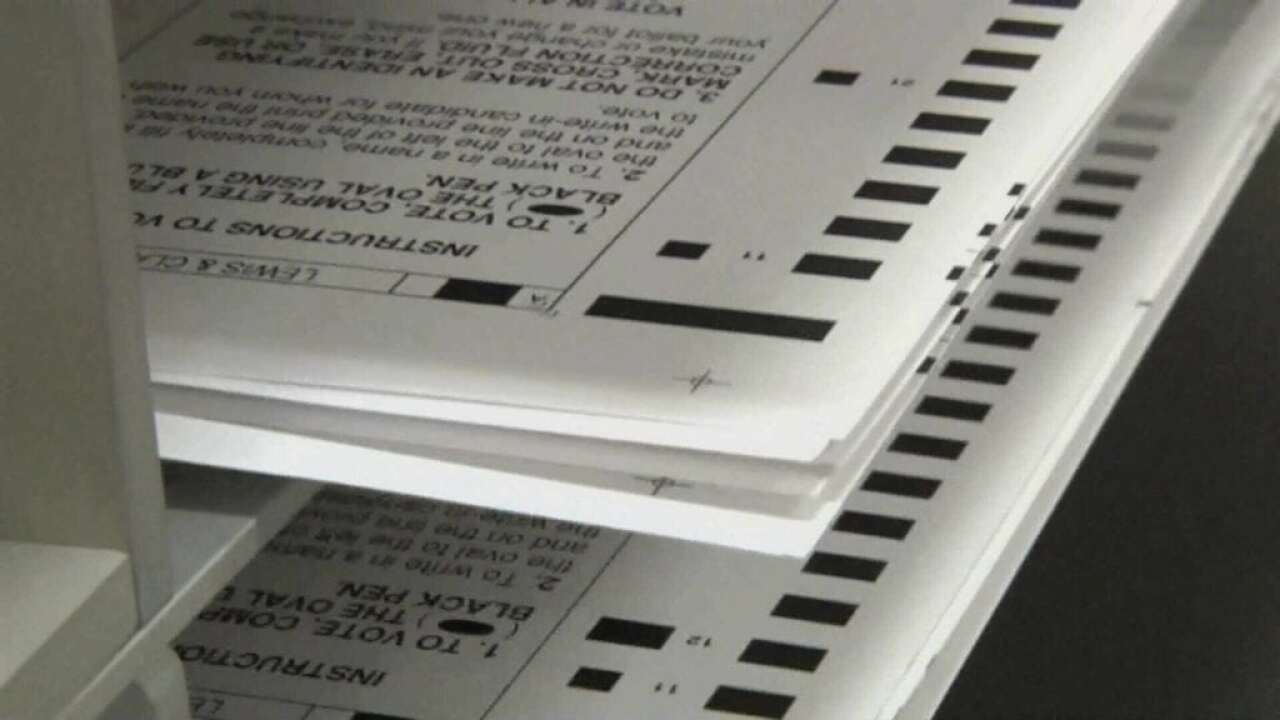 MISSOULA — Missoula will narrow the field of candidates in three City Council races today, during primary elections in wards 1, 3 and 4.

In each case, the field will be narrowed to two candidates who will move forward to November’s general election.

Polling places will be open from 7 a.m. to 8 p.m. at three locations and are open only to voters who live in those wards. The polling places are:

The city’s other three wards have two candidates each vying for the council seat.

November’s general election ballot will feature all six City Council races. That vote will be conducted entirely by mail-in ballot.

For information on and a Q&A with each candidate in today’s election, follow these links:

In addition, here is the full voter’s guide to all six City Council races compiled by Missoula Current.