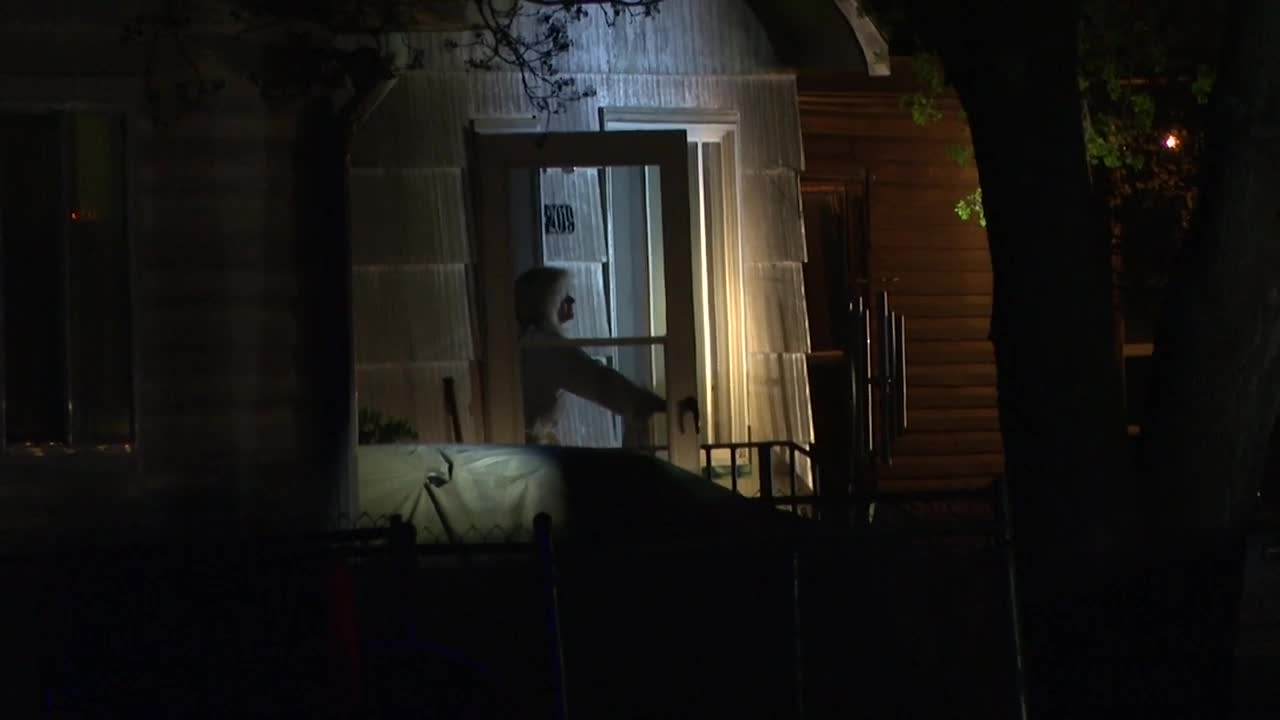 Chief Chief Jaeson White says that police were dispatched to the area when a disturbance was reported in the area with the possibility of firearm being present. 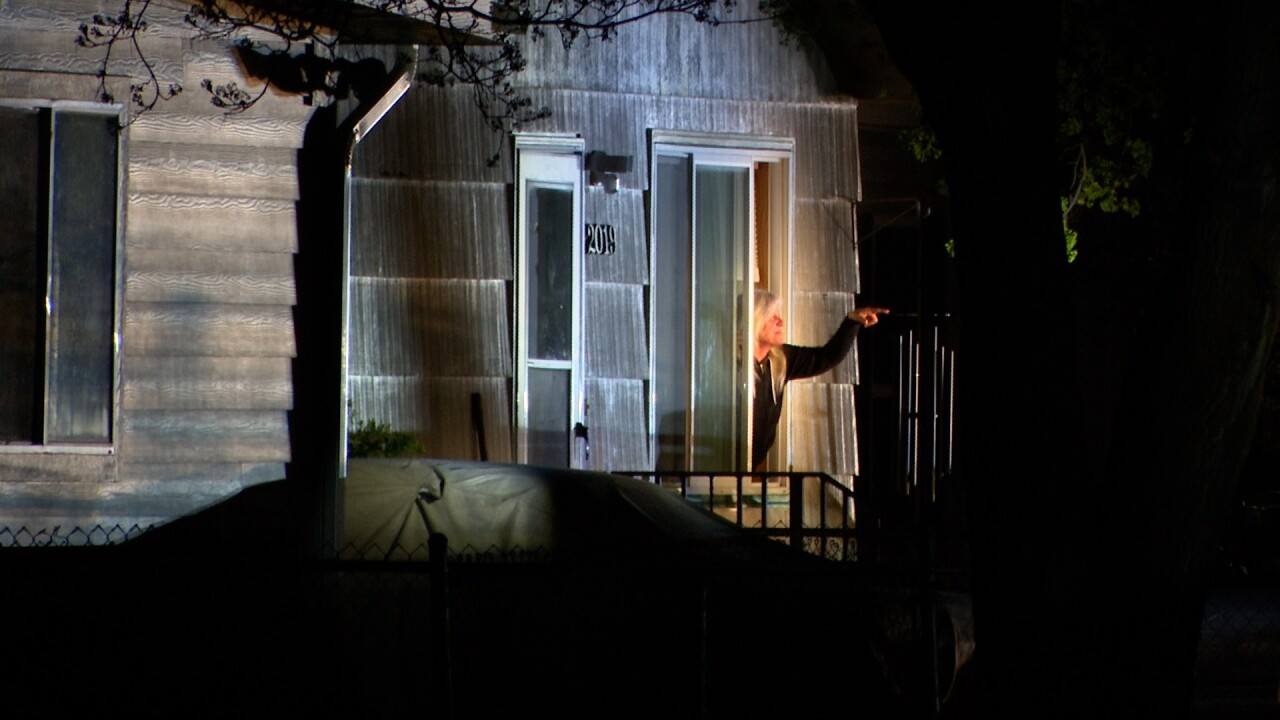 MISSOULA — Missoula’s police chief has shed some light on an incident that blocked off an entire block in Missoula on Sunday night.

Chief Jaeson White says that police were dispatched to the area when a disturbance was reported in the area with the possibility of firearm being present.

SWAT units with special training in negotiating tactics were then called in to attempt to make contact with the woman who were able to talk to the subject over the phone.

Police then conducted an investigation into what caused the call and determined no crimes had been caused and determined it best to move on from the neighborhood.

"Once the detectives got involved and started piecing together what if anything we had it was determined that there had not been a crime that had been committed and once there is the determination that there is no crime then there is no need for police presence," White said.

There is no investigation on going and the woman is not facing any charges.