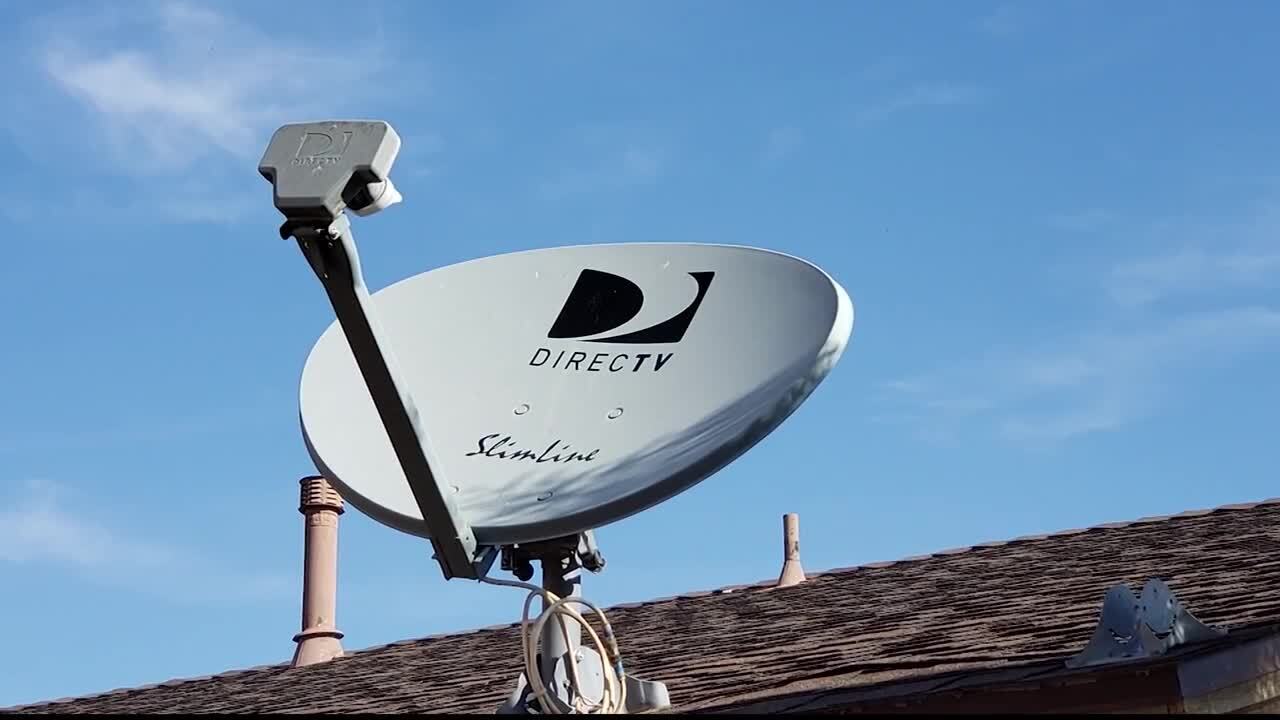 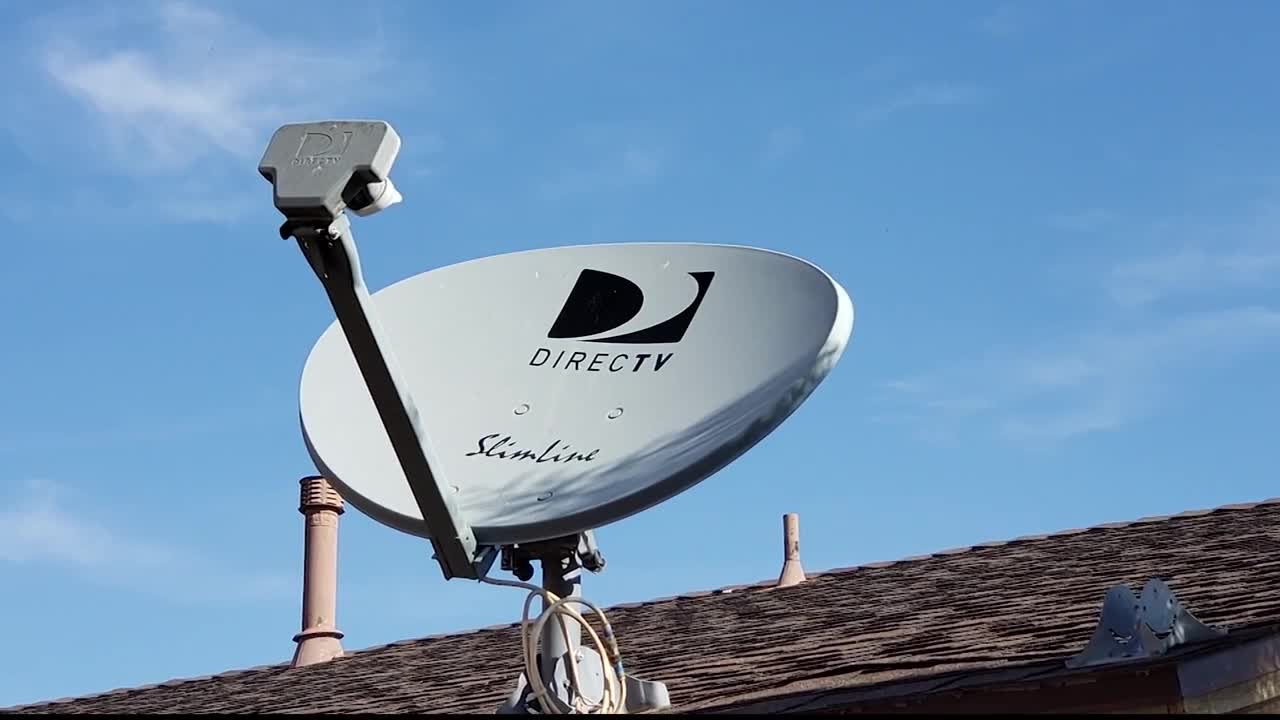 Having access to important information on local television stations like weather forecasts is important to everyone but especially farmers and ranchers.

This year has been a challenging year for a lot of U.S. farmers and ranchers.

From severe flooding in the Midwest to record amounts of precipitation in the Northern Plains, farmers had one challenge after another getting this year’s crops planted.

Critical windows for field work had producers and ag retailers like Chris Skorupa closely monitoring the weather on their local television stations.

"Growing up on agriculture and being in the ag retail business for over seven years has made me realize the impact of weather of getting through a season as difficult and challenging as this one," Skorupa said.

"We faced mud, rain and snow conditions. Dealing with all of those and trying to get through a fertilizer season can be highly challenging. We depend highly on local weather stations, meteorologists to help get us through," he added.

"We need to have it. I mean there’s no way. We might not hit the news at Noon because we’re gone, but usually at 10 o’clock or first thing in the morning we’ll see what’s going on," Schwend explained.

"We need to know what Mother Nature is going to throw at us. If not that day, during the week or the month to come, so we can figure out planting, you know, whatever we're doing, harvesting, make things work," he added.

Unfortunately, not everyone has access to their local television channels.

That’s because 30 years ago, Congress enacted the Satellite Television Extension and Localism Act Reauthorization (STELAR) to give the “new” satellite companies a competitive advantage over big cable monopolies.

Skorupa says STELAR is set to expire at the end of the year and without it, satellite companies will have to provide residents with local news, weather and emergency information they want and need.

STELAR has done its job in helping build companies like Direct TV and Dish Network into multi-billion dollar organizations," Skorupa said. "It's time to stop subsidizing these companies and support local communities and rural America.

Earlier this year, a bi-partisan group of U.S. Senators -- including Montana’s Jon Tester, Wyoming’s Mike Enzi and John Barrasso and Colorado’s Michael Bennett -- sent a letter to DIRECTV asking why many of their customers in these rural communities still receive limited or no access to their local television stations.

STELAR is set to expire on December 31, 2019 and those in rural America like Chris Skorupa and Danny Schwend are urging Congress to let it do just that.